One Killed and One Injured in Nebraska Mall Shooting 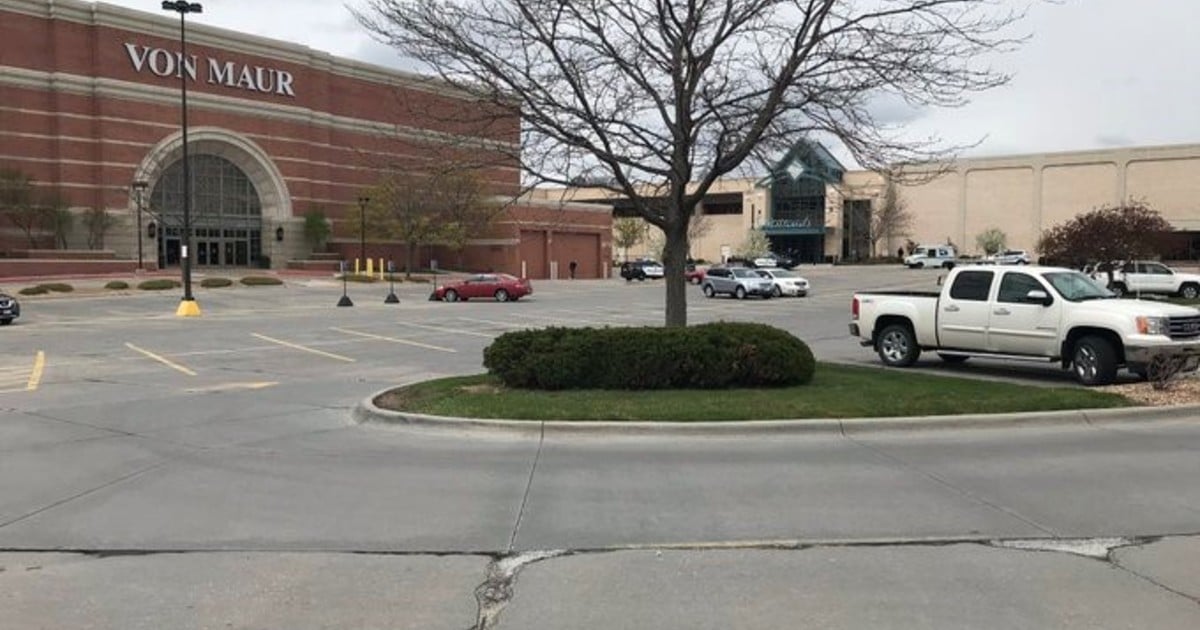 A man died and a woman was injured in a shooting that occurred this Saturday in a shopping center in the city of Omaha, in the state of Nebraska, USA.

The event occurred in the Westroads Mall, an important commercial center of the city. Through the security images they managed to identify two suspects who fled the scene and who are intensely wanted, according to police Lieutenant Neal Bonacci.

The Omaha Police Department said in a statement that the mortal victim of the attack was identified as Traquez Swift, 21 years, who was transferred to Bergan Mercy Hospital, where he died four hours after the attack.

The other injured person is a 20-year-old woman who was transferred to Immanuel Hospital and was out of danger.

“Research indicates that this was an isolated incident“said the police spokesman, who confirmed that the suspects fled the scene immediately after the shooting.

The image of the suspects in the attack. Twitter photo

After the shooting, some shoppers were locked inside the stores as a security measure before the police arrived, the police spokesman said. The mall was closed for the rest of the day.

This is not the first time the mall has been the scene of a shooting. On December 5, 2007, what became known as the Westroads Mall massacre took place, which left a total of 9 dead, including the murderer, and 5 injured.

At that time, the murderer was Robert A. Hawkins, a 19-year-old young man, who in the suicide note he left after the incident said that he wanted to “be famous”.

The attack took place in the Von Maur department store, quite crowded due to Christmas shopping. It was the deadliest crime in Nebraska since the murders committed by Charles starkweather in 1958, which in a series of violent events left eleven dead.

Five people died in an accident with a teenager driving

Cum-ex affair: Olaf Scholz is fighting for his credibility