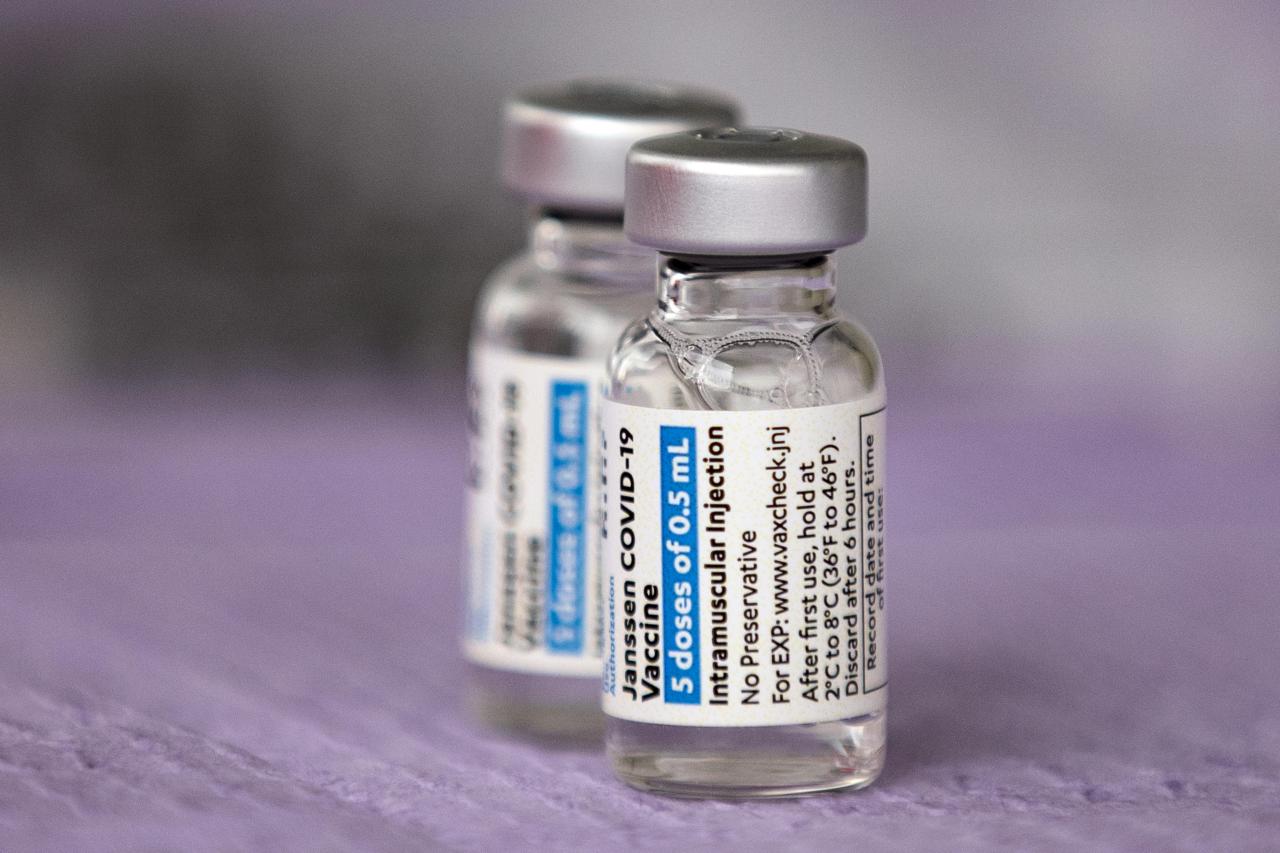 One in four Spaniards has now had one dose of the COVID-19 vaccine, health authorities said on Monday, as the country speeds up its inoculation program.

Some 5,098,903 people have had both doses of the vaccine, or 11% of the population.
Socialist Prime Minister Pedro Sanchez said last month he expected 70% of the population to be vaccinated by the end of August.

The country’s two-week coronavirus contagion rate fell to 223 cases per 100,000 people on Monday compared with 229 on Friday, according to health ministry data.

I am: Mauri Stern and Ángel López dance to the rhythm of “I don’t know”