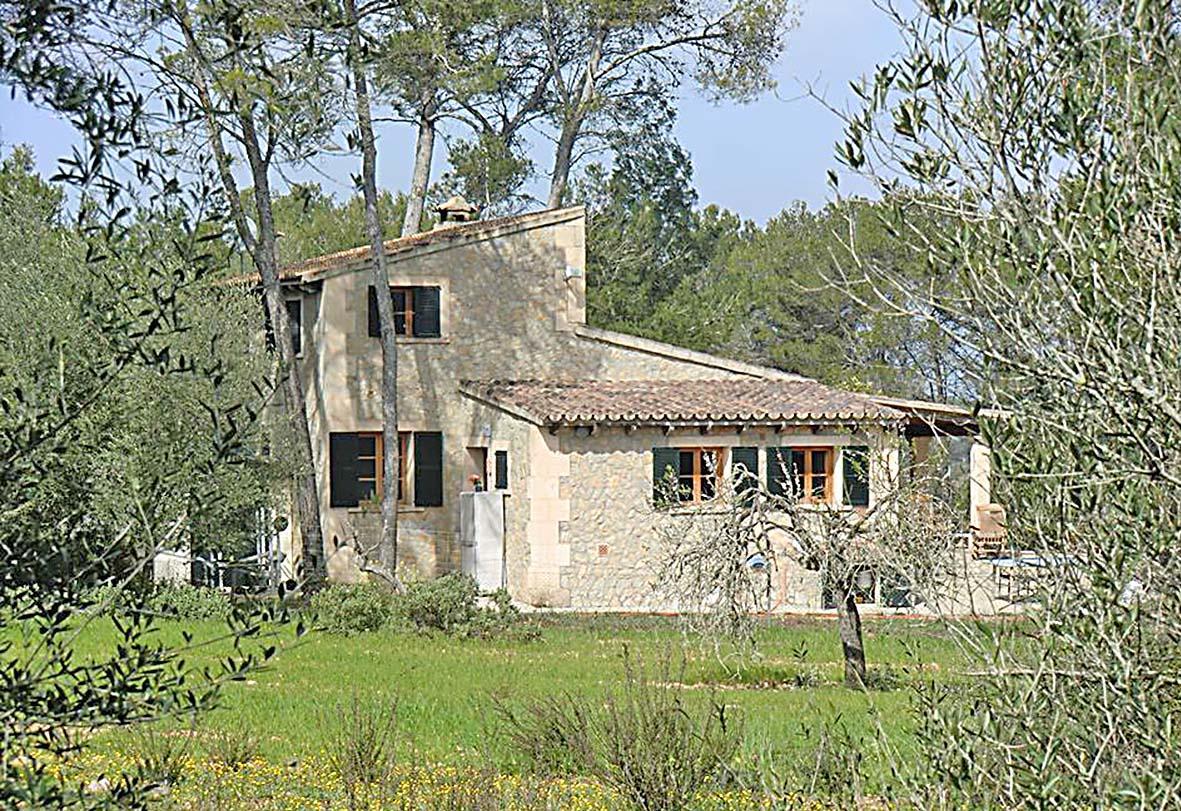 The councilor for territory, Maria Antónia Garcías, explained on Friday that between 2009 and 2015 there were only nineteen demolitions. Over the past four years there have been 404. Of these, there were reductions in fines of up to 90% in 377 cases where the owners themselves carried out the demolitions within the voluntary period for doing so.

Since the agency was established in 2009, the municipality with the most demolitions has been Algaida with 68. In Marratxi there have been 42 and in Montuiri 23. Garcías said that these numbers reflected the fact that the town halls in these municipalities were among the first to hand responsibility for building discipline on rustic land to the ADT.

In other municipalities, there have been 26 demolitions in Felanitx, followed by Arta, Pollensa and Selva, each with 17; Andratx (15); Mancor de la Vall (13); Buger and Capdepera with ten; Campanet, Campos, Santa Maria and Son Servera, each with nine; and Soller eight.

In 2020, the highest number was in Algaida (eleven). Then came Arta (ten), Montuiri (nine), Marratxi (eight), Pollensa (six) and Buger (five). In each of Campanet, Campos, Felanitx and Selva there were four; in Andratx, Capdepera, Puigpunyent and Sa Pobla there were three.

Garcías further explained that whoever is responsible for illegal works is required to present a project to the relevant town hall to see if the works can be legalized. If not, a project for demolition has to be presented. This, she added, generates new income for town halls because of the related tax and fees.

There are now 34 municipalities which have handed responsibility to the ADT, the most recent one being Lloret de Vistalegre.

Potholes and windshield wipers? This could be Forza Horizon 5 if it is located in Mexico | EarthGamer