On the water: is access to clean water America’s poison? 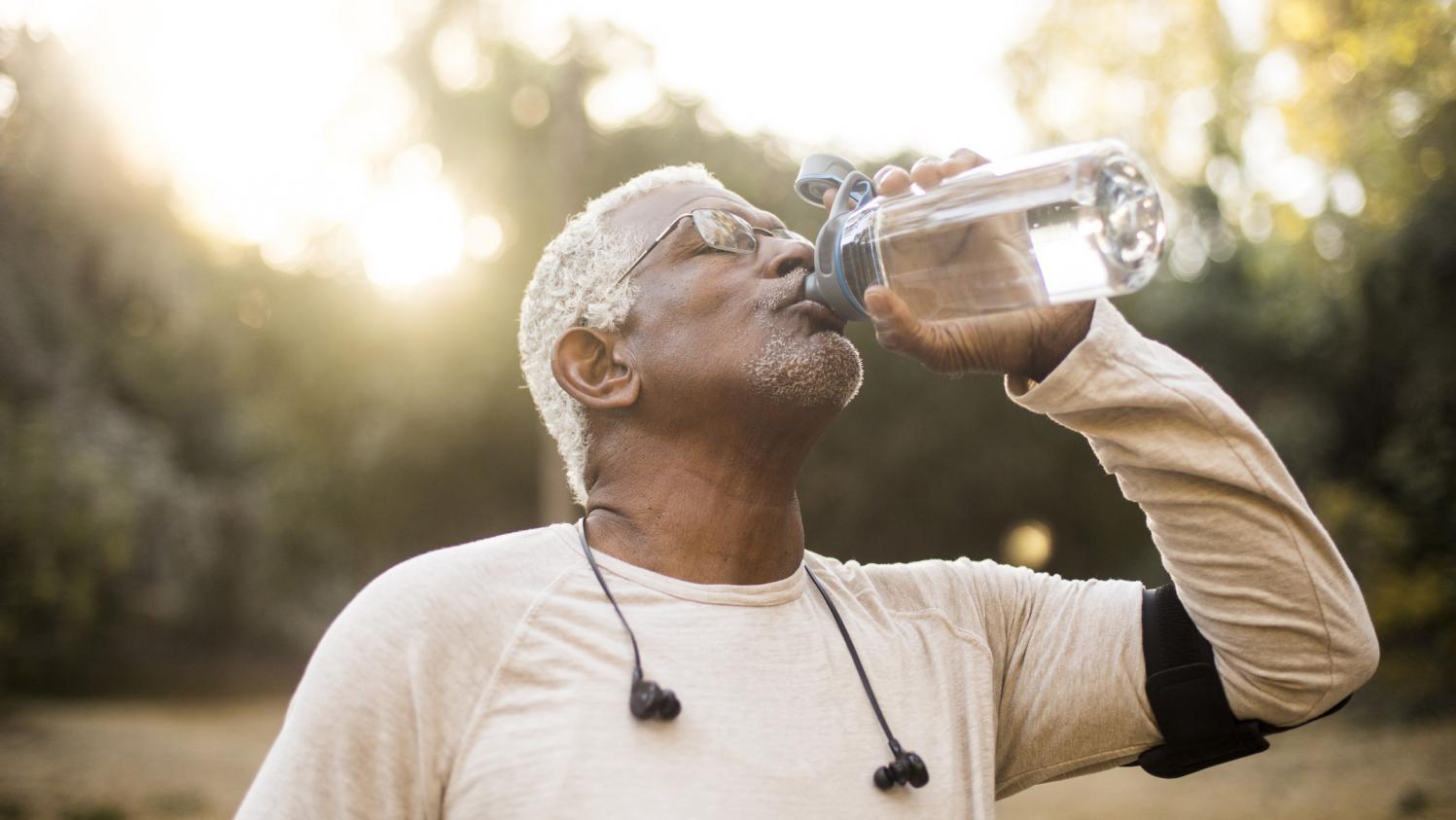 Drinking water problems generally affect poor countries, but in the United States, the world’s largest economy, more than 2.5 million Americans do not have access to running water.

The division of responsibilities between local and federal authorities is not working.

Barack Obama had a major infrastructure rehabilitation plan, but he failed to impose it. Donald Trump also had a big project, but he didn’t manage to put it in place either. Today, Joe Biden arrives with a considerable plan, both in terms of infrastructure to renovate, but also in terms of standards to be respected. In this area, Donald Trump has completely abandoned the concept of standards for toxic industrial discharges into the air and water. You should know that Americans who can afford it buy bottled water to drink, but also to cook.

It is absolutely necessary to have federal control and specifications imposed on local authorities on the quality of water and its supply.

We also need public agencies, federal and local, to listen to what Americans are saying. The population is fully aware of the problems that arise with the taste of water, which is always a first warning, but also with recurring medical problems.

Among the decrees that Joe Biden has signed as a priority since his inauguration, there is one that concerns non-discrimination according to ethnic origins or sexual orientation for access to drinking water. He entrusted a mission in this direction to Suzan Rice (who heads the domestic policy council at the White House). In the United States, it is generally the poorest communities that suffer from the most deficient infrastructure.

Laporta, Font and Freixa will be in the Camp Nou box against Sevilla