On the Front Page – Brexit, a consummate divorce that begins to show its first consequences 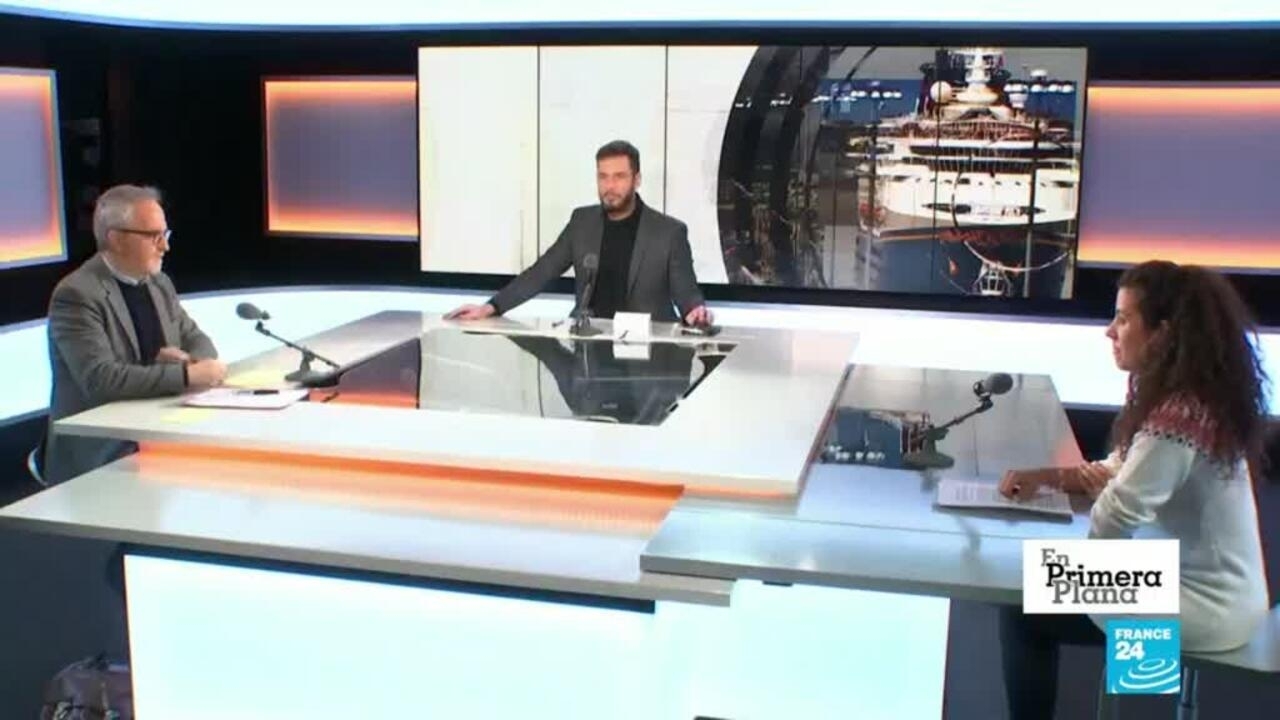 Few days have passed this year and problems stemming from the United Kingdom’s departure from the European Union are already beginning to appear. Shortage of products in some British supermarkets and increasing red tape are some of the consequences that, for many experts, put the unity of the United Kingdom at risk. In this edition of En Primera Plana, we analyze this situation and what could influence it after having reached a last-minute agreement like the one signed in December 2020..