On the first full day of work, Joe Biden ‘tackles’ the pandemic: signs more decrees and joins the efforts of the WHO 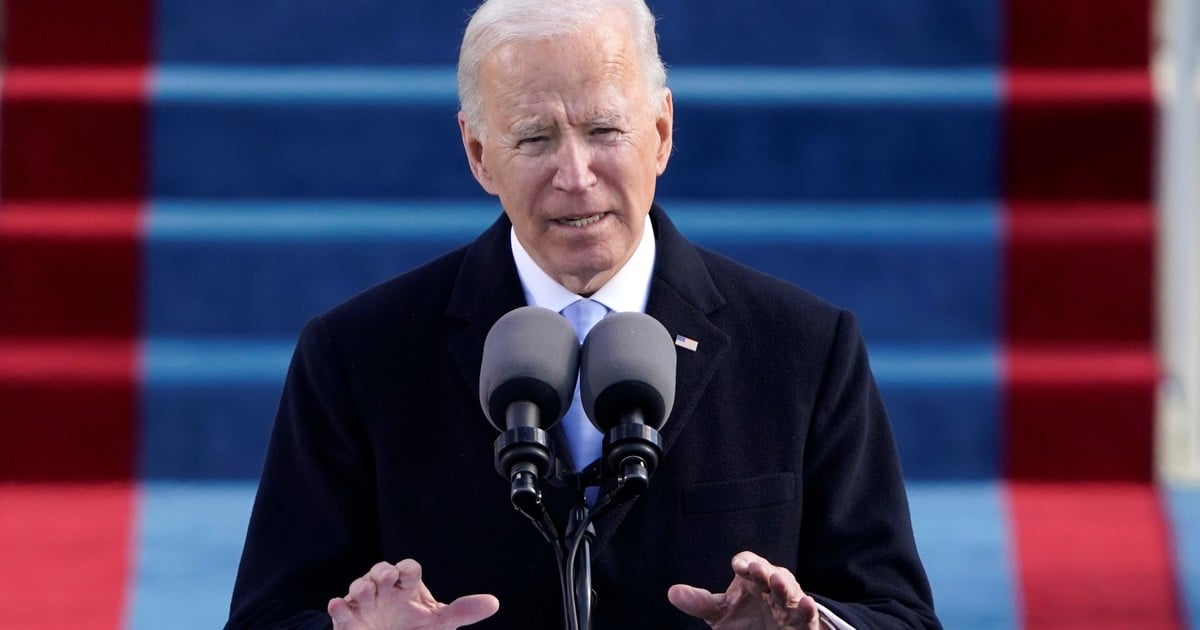 Joe Biden’s first day on the job as president of the United States will be a anti-coronavirus day. The president has every intention of fulfilling 100% with his main campaign promise, taking the pandemic by the horns. This Thursday he plans to sign more decrees in this regard. And he has already contacted his advisor Anthony Fauci with the WHO dome.

The day will begin with a virtual religious service for the presidential inauguration, but will quickly move to action focused on the fight against the pandemic.

Biden and his vice Kamala Harris will be briefed by members of the Covid team. And the signing of more decrees is expected.

Biden will sign 10 executive orders to promote the fight against Covid, which has left 400,000 dead in the United States.

Vaccination will be accelerated and tests will be increased. Emergency legislation will be used to increase production of essentials like masks.

In a break with former President Donald Trump, politics emphasizes a national strategy instead of relying on the states to decide what is best.

In his keynote address, Biden warned that the coronavirus pandemic in the United States was entering its “deadliest period”.

Biden’s Covid-19 task force coordinator Jeff Zients told reporters that under Trump there was no strategy at the federal level and a comprehensive approach was lacking.

“Now that President Biden takes office, all of that changes,” he said.

The plan itself says, “The National Strategy provides a roadmap to guide America out of the worst public health crisis in a century.”

Biden is not only trying to adjust the vaccination strategy in the US He wants to promote a campaign that helps vaccines reach the entire planet.

Dr. Anthony Fauci told the WHO that Biden will order that his country support projects to implement COVID-19 vaccines, diagnostics and therapies in people in need around the world. And he added that Washington will stop reducing the number of US personnel at the World Health Organization and pay its financial obligations.

Fauci detailed these commitments in a videoconference to the WHO Executive Board.

After former President Donald Trump, Biden’s predecessor, launched the exit of the WHO and stopped financing it in the framework of a dispute over the coronavirus, Fauci affirmed that the United States will settle its “financial commitments” to the health agency from the ONU.

Fauci’s promises to the WHO, whose response to the coronavirus was repeatedly criticized by Trump, marks a sharp twist towards a multilateral approach from fighting a pandemic that has already killed more than 2 million people in the world and more than 406,000 in the United States.

“It is an honor for me to announce that the United States will continue to be a member of the World Health Organization,” Fauci was quoted as saying by CNN.

Hours after his inauguration, Biden signed on Wednesday a decree that stops the United States’ departure from the WHO in July that had been announced last year by Trump in the framework of his accusations against the organization.

Anthony Fauci in videoconference with WHO. Photo: Reuters

Fauci said the Biden government “will cease downsizing at WHO” and “resume its regular relationship” with the agency.

Several countries and Tedros welcomed the announcement of the new Biden government and promised to work side by side with the United States.

The WHO director referred to Fauci as “my brother Tony” and congratulated Biden and his Vice President Kamala Harris on their inauguration.

“The role of the United States, its global role, is crucial,” he added.

The United States, under the Trump administration, had noor join Covax, the initiative of the UN and other organizations to provide vaccines against the coronavirus to developing countries.

Both the European Union (EU) and China gave their support to the program, which has faced financing problems, difficulties in its negotiations with pharmaceutical companies and logistics. 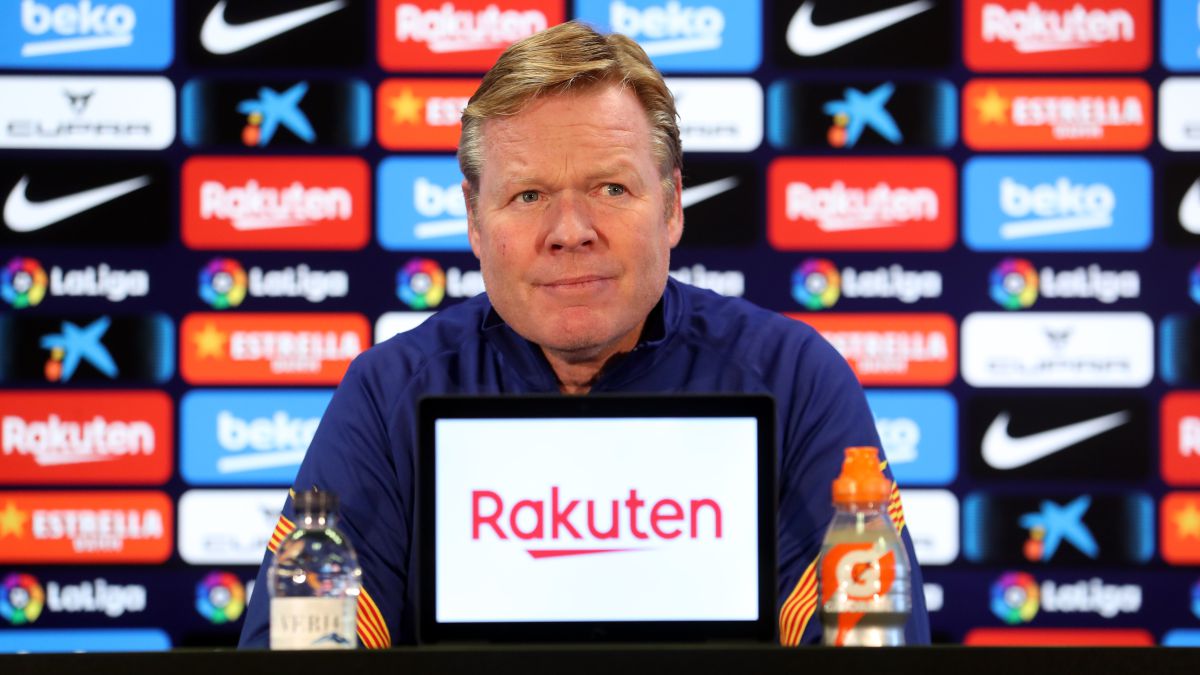 Take out or take away?

Samantha Markle’s biography of her sister Meghan: from child adoration to fierce criticism