On the death of Heinz Hermann Thiele: One of the last patriarchs

S.Heinz Hermann Thiele created an entrepreneurial life’s work with Knorr Bremse. The entrepreneur turned the Munich-based rail and truck supplier from a restructuring case into a group with an annual turnover of around 7 billion euros, making it one of the wealthiest Germans. Thiele did not become known to the general public until old age, when he became a decisive player in the struggle for existence of Deutsche Lufthansa and kept the republic in suspense for a few days.

It was in mid-June of last year when Thiele revealed to the FAZ in one of his rare interviews that he had not only increased his stake in Deutsche Lufthansa to at least 15 percent, but that the then largest single shareholder of Europe’s larger airline was taking advantage of the conditions the rescue package negotiated with the federal government did not taste good. Thiele felt left out and left open how he would behave in the decisive vote. “I’m just too serious about Lufthansa, in whose interests and for whose future I work, yes, I fight,” Thiele said at the time. For him, Lufthansa is worth preserving, “not just because I personally prefer the airline. It also stands as a symbol and figurehead for the German economy. ”These statements were a bang, as Lufthansa threatened to go into bankruptcy without the billion-dollar injection.

Troubled days followed, in which the airline’s management even openly campaigned for the support of other shareholders so that the package could get the necessary majority even without Thiele. Ultimately, however, everything depended on the billionaire who, after a conversation with Economics Minister Peter Altmaier and Finance Minister Olaf Scholz, announced in the FAZ on the eve of the decision: “I will vote for the proposed resolution.” Thiele thus cleared the way for the 9th Billion package, but remained an extremely critical observer. In November he expressed concern that the restructuring negotiations with the trade unions were not going fast enough.

As consistent as Heinz Hermann Thiele was able to be in the matter, which regularly earned him criticism from the union, he was just as enthusiastic when it came to technology. When he took visitors over the modern test stands on the company’s premises in Munich, the manager really blossomed. Knorr Bremse had never let go of him anyway. Born in Mainz in 1941, after being expelled from the East, having moved a lot and losing his father at an early age, he finally started to study law in Munich. In 1969 he started as a clerk in the patent department of Knorr Bremse, where he worked his way up to the top of the company (1985) and later took over the majority stake. From 2007 to 2016 he headed the supervisory board of the listed company, whose operational management he had passed on to external managers because he had not found a successor among his children.

Even after his formal departure, he was closely associated with the company. He was considered a classic “patriarch” and still traveled to Asia for business contacts. He also held the majority in the rail technology company Vossloh. In 2019, Thiele described in an unusually open conversation with the FAZ what burden the group with its 30,000 employees was for him. “I don’t want to take any more responsibility,” he said at the time, and that he couldn’t advise anyone to take such a path. One pays too high a price in private life. Nevertheless, in July 2020, in view of the turbulence caused by the pandemic, he was re-elected to the Supervisory Board. He was no longer allowed to spend his retirement with a different focus.

As the company announced, Heinz Hermann Thiele died on Tuesday with his family in Munich. 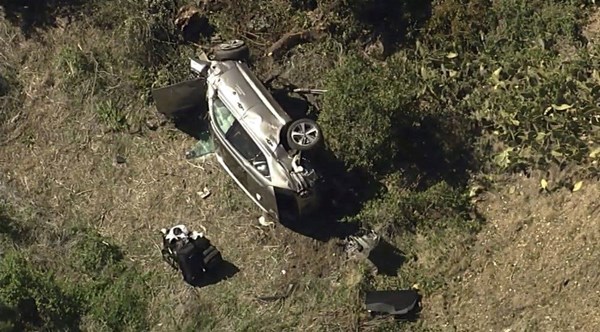 The “Probe of Hope” takes a unique equatorial path around Mars