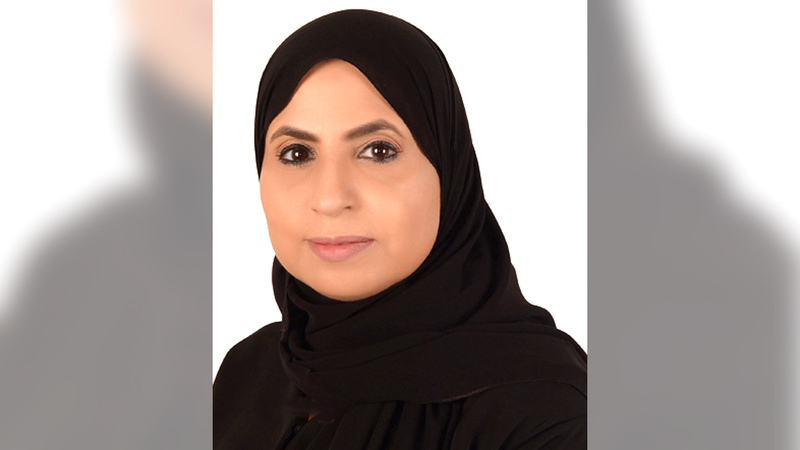 The twenty-eighth of August represents a memorable day in the march of Emirati women. On this day, the march of empowerment and leadership for Emirati women was launched, which was embodied in the establishment of the General Women’s Union to be an umbrella that sponsors the dreams and aspirations of Emirati women and embodies them on the ground in daily life.

Over the past decades, the General Women’s Union, under the patronage of Mother Her Highness Sheikha Fatima bint Mubarak, Chairwoman of the General Women’s Union, President of the Supreme Council for Motherhood and Childhood, and Supreme President of the Family Development Foundation, (Mother of the Emirates), succeeded in translating the vision of the founding leader, the late Sheikh Zayed bin Sultan Al Nahyan ( May God rest his soul) in empowering women and advancing their mission and role as an essential partner in the civilizational renaissance and the building process of the modern state.

This approach to caring for women and providing an environment that enhances their energy, talents, and role in national development was continued by the leadership, which provided women with all the care, support and attention that would raise their status to the global level, presenting a unique model in national giving in all fields in education and work and leading decision-making centers. Building a family and achieving social cohesion.

Our celebration of Emirati Women’s Day under the slogan “Women Ambitious and Shining for Fifty” coincides with the country’s celebrations of the fiftieth year. Hence, the Emirati women’s march continues to give with dedication with the achievements of the past fifty, looking forward to what they will achieve, and what they will multiply from those achievements in the next fifty. Today, we are facing a new image of Emirati women who aspire with ambition and radiance towards the digital age, and the scientific and technical development they are witnessing in all disciplines that are reflected in one way or another on the role of women and their contribution to society and the system of progress and prosperity in our dear country.

With the twenty-eighth of August, Emirati women will be on a new date with new challenges, and a forward-looking vision for their future and their role in the next fifty. The highest signs of loyalty and belonging, and striving to maintain its leading position locally, regionally and internationally. The gains that women have achieved over the past decades have prompted them to be a unique model at the level of the state and the region, and to put their mark on the world map with distinction, leadership and creativity.

On the twenty-eighth of August, Emirati women stand united behind the wise leadership, embodying the cohesion of the home, and expressing all the meanings of gratitude and appreciation to the wise leadership for this care that pushed them to the first positions in the international competitiveness indicators.

In the name of every Emirati woman, we renew the pledge to the homeland and leadership and open new horizons towards the next fifty.

Secretary General of the Khalifa Award for Education 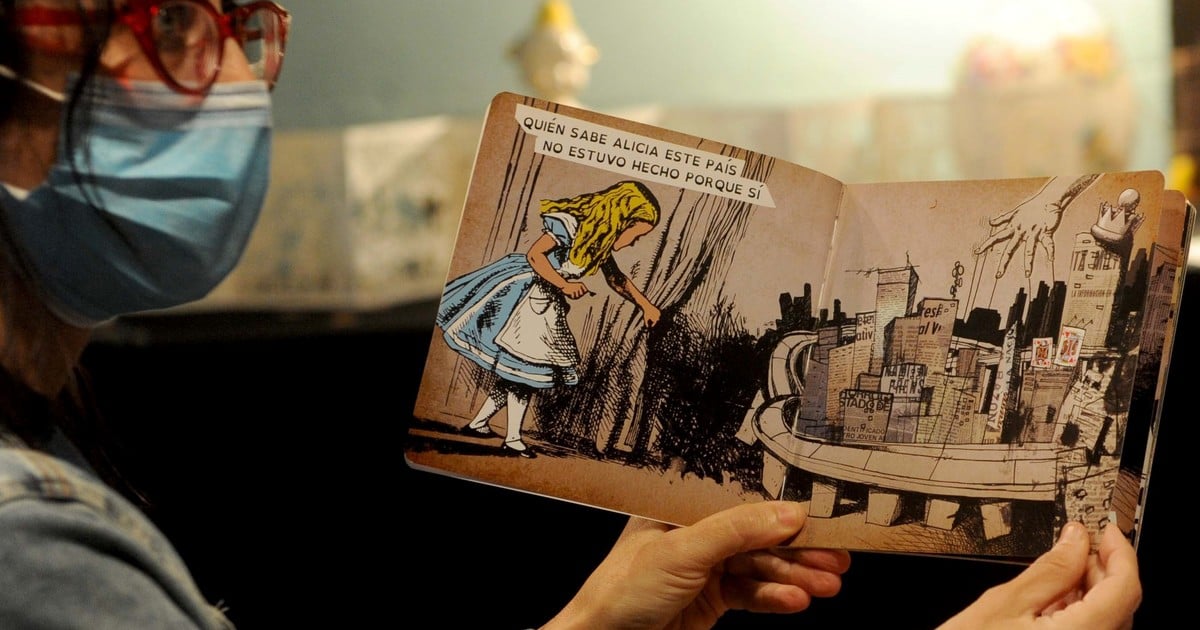 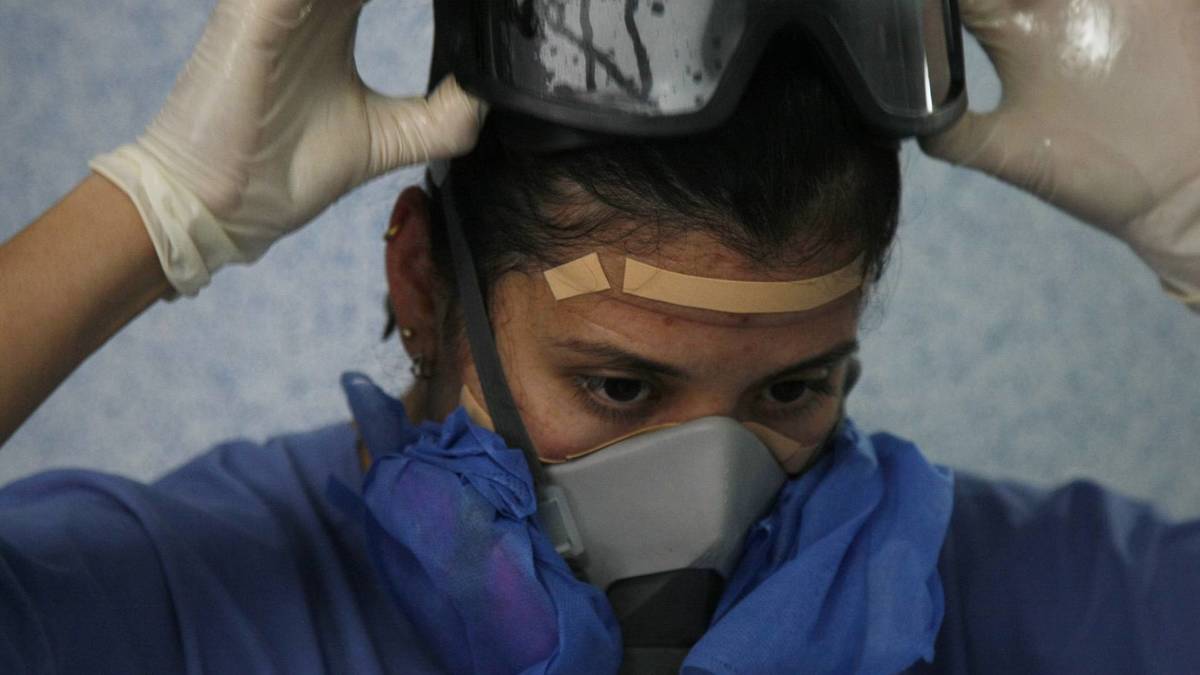 Listen to TV, Good or Bad: the new program by Veronica Gentili