On Corriere Salute: the messenger RNA that “instructs” the cells 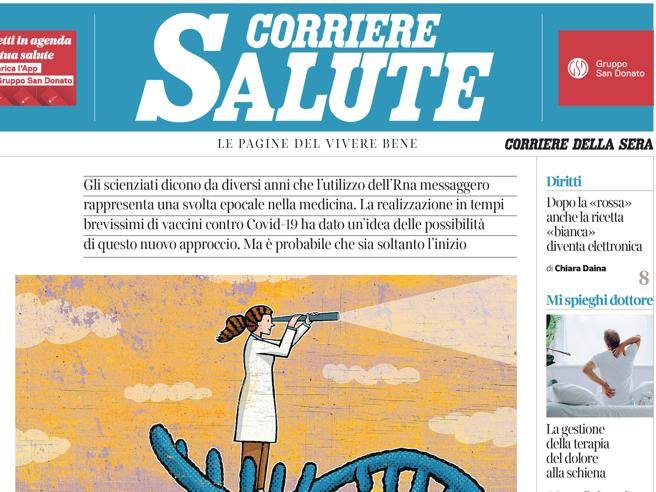 The molecule can be used to produce missing or deficient proteins due to certain diseases. It talks about it in the insert at the newsstand on Thursday

We are publishing a preview of an article in the new Corriere Salute. You can read the full text on the issue at newsstands for free on Thursday 10 March or in Pdf on the Digital Edition of Corriere della Sera.

We are spectators of a medical revolution that will change the world as and probably more than the discovery of antibiotics. It took a pandemic to turn the spotlight on messenger RNA, or mRna, but after decades of research conducted without too much fanfare, the RNAs (since there are various types) have become the protagonists of an epochal turning point that was decisive for facing Sars-CoV-2 with vaccines, but which will soon be the key to curing many diseases, even those against which we do not have effective weapons today. This is explained by two recent studies from Yale University, which tell the fundamental role of mRna in cells and how they can be piloted to become vaccines or drugs through interaction with other molecules. To understand the extent of the revolution, however, one must first step back and get to know the RNA, or ribonucleic acida macromolecule that is thought to have been the very first molecule of life, even before DNA, the deoxyribonucleic acid found in the cell nucleus and which contains the genetic information.

See also  In Corriere Salute, the difficulties in the right to care for disabled women

The language of RNA

In the genome, in the case of man a “book” with about three billion and two hundred million letters, there are genes, the information units for the functioning of our organism; the alphabet with which they are written has four letters, G, A, C and T correspond to Guanine, Adenine, Cytosine and Thymine (four nitrogenous bases). RNA uses the same language as DNA but a different “dialect”, in which U (Uracil) – explains Stefano Gustincich, head of the Central Rna Laboratory at the Italian Institute of Technology in Genoa -. The DNA of the genome is therefore “translated” into the messenger RNA, which is called so precisely because brings a message: it works like a computer punch card and allows the translation of genetic information, encoded in the language of DNA, into proteins, written in an even different language in which the letters are twenty amino acids. There are 25 thousand genes, but they are not transcribed and then translated all, everywhere: in each cell about 5 thousand are translated and in different tissues different genes are expressed and translated.

See also  Where does Omicron come from? The three hypotheses of scientists on the origin of the variant

You can continue reading the article on Health Courier on newsstands for free on Thursday 10 March or in Pdf on the Digital Edition of Corriere della Sera.

The obligation to swab, to be presented at boarding, for passengers arriving in Italy from China has been extended until...

There are 1,114 new Coronavirus infections today, January 31, 2023 in Lazio, according to the Covid data of the latest...

Covid today Italy, the ordinance: swabs mandatory for those arriving from China until February 28th

The swab obligation has been extended until the end of Februaryto be presented on boarding, for passengers arriving in Italy... 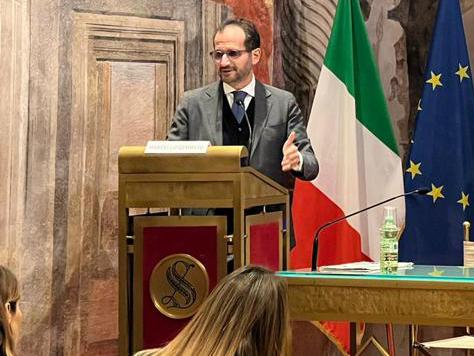 Gemmato, ‘in 3 years almost 7 billion in the NFS coffers, never so many’

"There are distortions and differences in the regionalization of healthcare. Article 32 of the Constitution guarantees the right to healthcare... 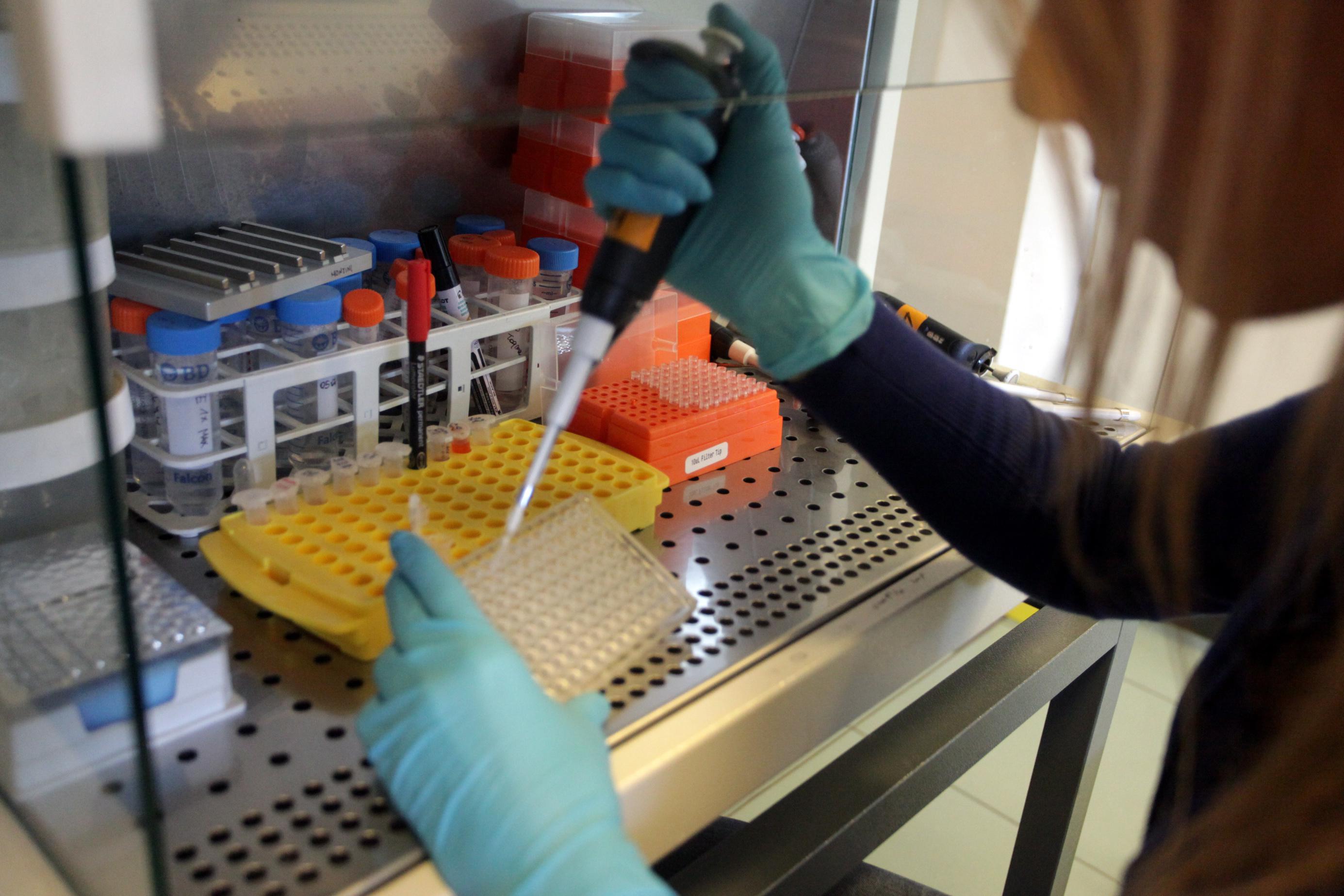 There are 130 orphan drugs for rare diseases and tumors authorized by the European Medicines Agency (EMA) in 2021. Of... 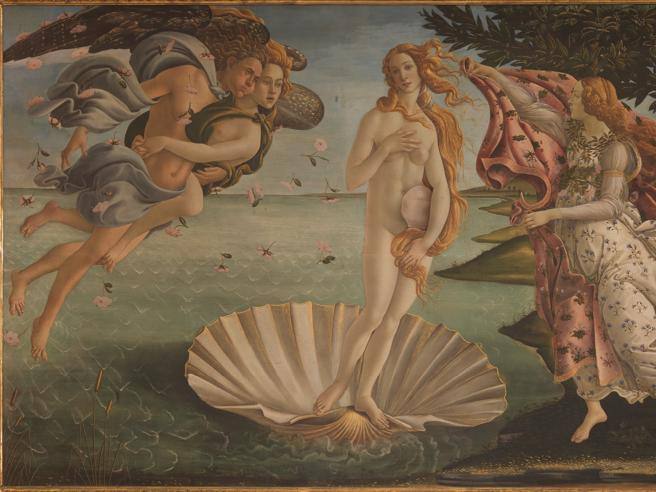 Of Maria Giovanna Faiella These conditions affect 12% of the population. The FAIS campaign "We are a work of art"...

Exatlón All Star: who can win the colossal battle today, Tuesday, March 8?