The CDA has traditionally not been a party where there is open quarrel. ‘Connecting’ is in the party DNA. “Bijltjesdagen are at odds with what we are as a party,” says former MP Chris van Dam. “CDA politicians have to become missionaries again. Are we talking to each other or do we realize that we have to do it together?” CDA members, says Bart van Horck, leader of the Midvoort movement, “always seek a compromise between two different political extremes. We have always been very good at that.” And Dave Ensberg, a CDA member who canceled his membership last month out of dissatisfaction, says: “The CDA is a broad people’s party with different currents. That is a wealth, but you have to maintain it well.”

Because little has been done about connection in recent years. The CDA, a stable power party in the political center for decades, stumbles from crisis to crisis. The CDA lost four seats in the parliamentary elections in March, has since wavered between power and opposition, and last week lost a member of parliament to whom it owes five seats: Pieter Omtzigt. Affaires around mask dealer Sywert van Lienden, who canceled his CDA membership on Thursday, and donor Hans van der Wind, who may have influenced party positions after a substantial donation, increase instability. The crisis is the culmination of eleven years of turmoil and ideological rethinking in the party. It was, says Dave Ensberg, “a constant dynamic of unrest, resolutions at conventions, and motions of angry members.”

The tension has ideological roots: the conflict between social-conservative CDA members and Christian-social party members has determined the debate in the party in recent years. The first group has no problem with the party in North Brabant and Limburg seeking cooperation with radical right-wing parties such as FVD and PVV. The second group this is an abomination.

According to many CDA members, things went wrong in 2010, when the party entered into a tolerance cooperation with the PVV in the Rutte I cabinet after a major loss in the elections. That trauma has never been processed. Certainly not because the party leadership took a conservative course in the following years, in search of citizens who are concerned about migration and globalization. That course did not suit the CDA, many party members thought. The CDA didn’t just use harsh language, was it? It was also the party of ‘stewardship’, ‘compassion’, ‘looking after’ each other.

But the time of the big middle parties with a dull message was over, Buma thought. National campaign manager Nelleke Weltevrede wrote in the magazine in 2017: Christian Democratic Explorations that „connecting politics [..] much less useful than before”. According to her, the CDA should focus on the so-called “squeezed middle”, the anxious middle class. “That is not possible with a very nuanced message in which there is something for everyone.”

At the time, the CDA could have looked at the world a bit more positively, says party ideologist Frank van den Heuvel. “In Brabant and Limburg in particular, we have lost so many old KVP voters, Catholics who are looking for a sense of community. They are now often at the SP, PVV and VVD. But that is more of a refuge than that they really feel at home.” Against the right-wing populist pessimism, according to him, the CDA can be an “optimistic alternative”. “It is precisely the Catholic social teaching that is also a belief in progress.”

Since Buma’s departure in 2019, the party has carefully taken a different path, back to the middle. The price document was published in 2019 Side by side, which broke with Buma’s conservatism and contained more classical Christian Democratic texts. The CDA is more about community spirit and criticism of capitalism. Nevertheless, these concepts hardly returned, if at all, in the campaign of party leader Wopke Hoekstra. He opted again, whispered by his campaign team, for a more right-wing story, including when he refused to raise the minimum wage and wanted to cut back on unemployment benefits.

But what the CDA continues to divide is the question of what the role of the government should be. This issue partly explains the strong emotions surrounding Pieter Omtzigt. As a member of parliament, Omtzigt showed how the government treated innocent citizens as fraudsters in the Allowances Affair. He wrote in his book A new social contract that citizens should be protected from the government.

That strikes a chord with CDA members. There is a strong current that distrusts the government against Christian Democrats who see themselves as members of a power party. In the tradition of Abraham Kuyper, they want to stand up for the ‘little people’. This second wing has lost its most important spokesman with Omtzigt. Dave Ensberg says: “Omtzigt scared CDA members off because he would be too radical. But in essence it was really a Christian Democratic story about the relationship between state and citizen. We have always been in favor of the night watchman state, which only carried out necessary tasks.”

Also read this profile of Pieter Omtzigt: He never really felt at home in the CDA faction

Balkenende was the last connector

As early as the ‘purple’ nineties, when the CDA ended up in opposition, a more liberal-conservative story was quietly devised by the later party leader Jan Peter Balkenende and the later minister Ab Klink. They saw a larger role for the market and a smaller role for the government, for example in healthcare. But Balkenende continued to balance between the left and right wing, says Ensberg: “As the last leader he connected the conservative and the Christian-social wing.”

After 2010, anti-government thinking became more dominant and fierce, says Leiden CDA member and civil servant Bart van Horck. “That is sold as ‘strengthening society’. That does not belong to the CDA. Traditional for our thinking is that the government serves as a shield for the weak.”

At a party congress at the end of 2019, then party leader Pieter Heerma turned against both the “cold market” and the “suffocating bureaucracy of the government”. Van Horck listened to it with amazement. You’d be a civil servant, he said just a little too loudly. Party members looked back, there had been silence in Heerma’s speech.

According to Van Horck, the CDA should stand for the ‘social market model’. Look at Booking.com, he says, the company that received 65 million euros in state aid, but kept paying bonuses. “The PvdA will say: shut down! We pass a law. The VVD will say: I don’t care, it’s the free market. And the CDA will approach Booking and say: ‘Listen, friend, you are an entrepreneur, but you also have the public interest that you have to take into account’.”

CDA members who are concerned about their party often say that the CDA must return to the center and become attractive again to conservative and social-Christian voters. But how viable is the political center still? It is precisely the traditional middle parties that have been emptied. They are therefore urgently due for rethinking, wrote political scientist Matthijs Rooduijn this week NRC. Party ideologist Van den Heuvel: „I think it is possible to become a broad popular party again. But it is more complicated than before. Everyone has their own group, bubble.”

Former MP Chris van Dam says: “We have a right to exist right now. I think the essence of the party: connection of people and points of view. That was already in the foundation, a meeting of Catholics and Protestants. But even in this individualized society, there is still a need for a party that knows how to find the connection.” 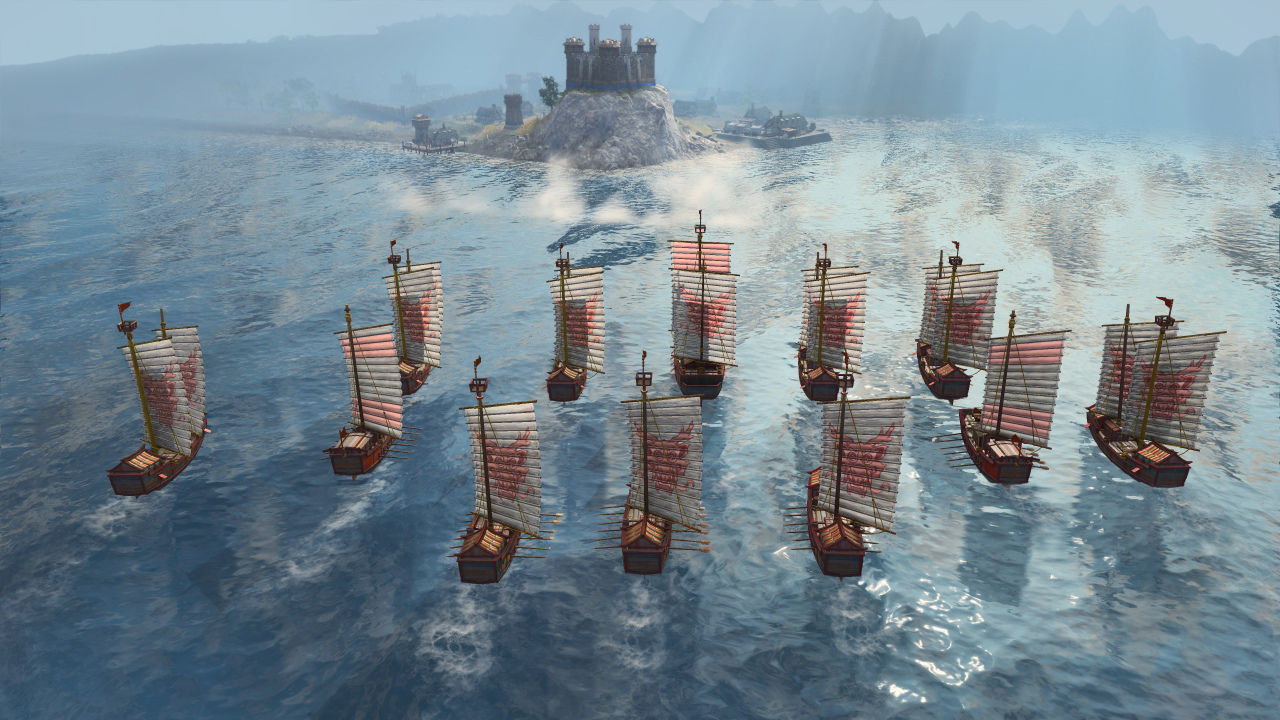 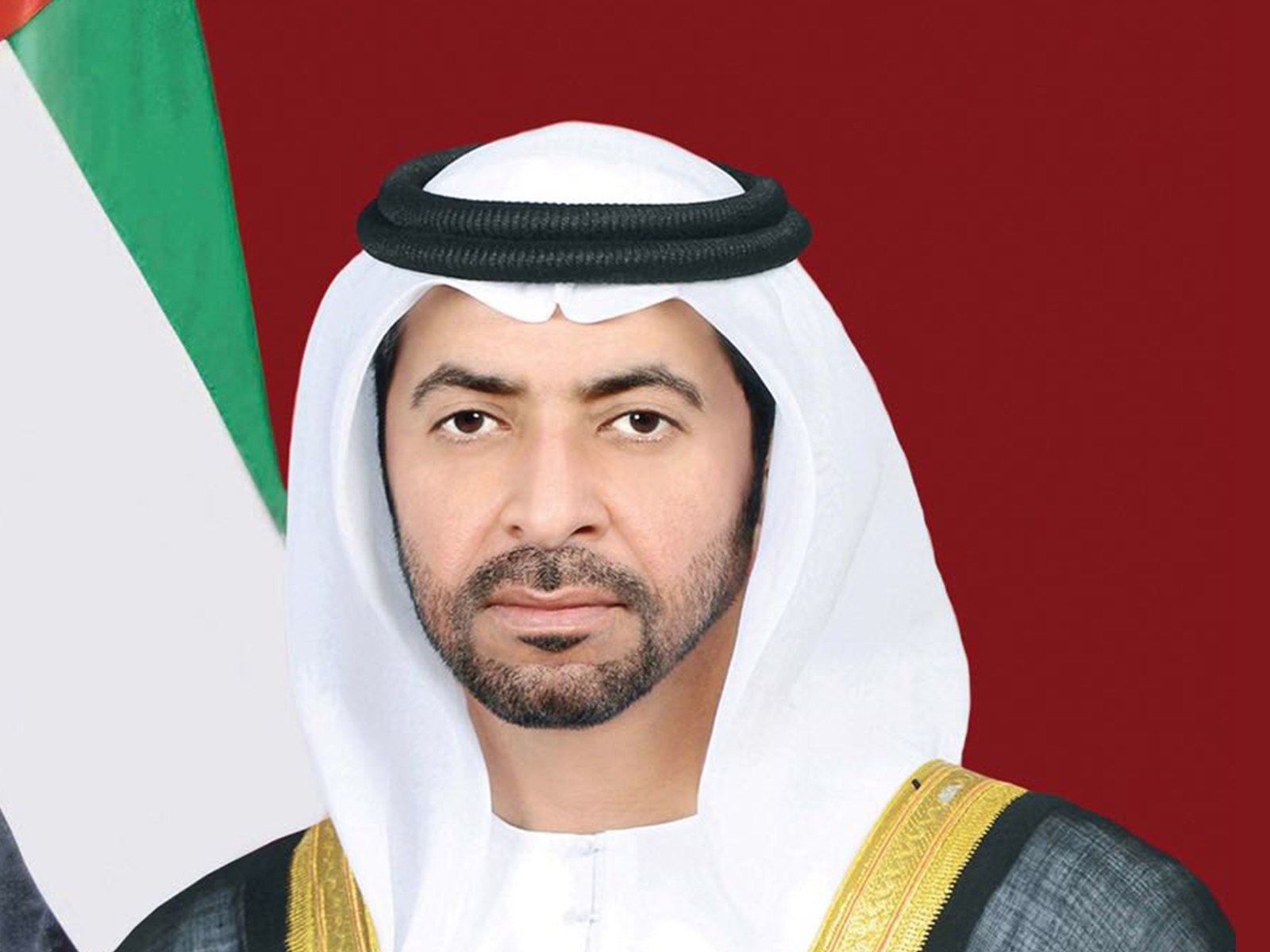 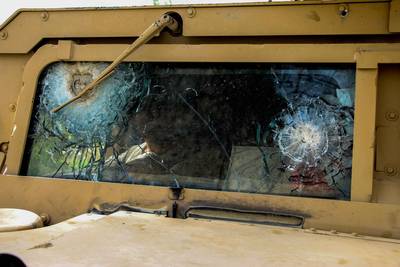