Omikron booster does not work better than original vaccine A booster with an updated version of the Moderna vaccine, which specifically targets the Omikron variant of the SARS-CoV-2 coronavirus, does not protect against Omikron better than a booster with the original Moderna vaccine. At least that’s what shows in experiments with macaques. American researchers published the preliminary results of the study this weekend as a so-called preprint, a manuscript that has not yet been assessed by peers.

Ever since the emergence of the Alpha variant last year, pharmaceutical companies have been thinking about updates to their vaccines, specifically aimed at emerging variants. Moderna is now the first manufacturer to have completed studies into an Omikron version of the vaccine. Also Pfizer announced in December to investigate a special Omikron variant of its mRNA vaccine.

“I find it surprising that a targeted Omikron boost does not work better than a regular boost,” says virologist Rogier Sanders of Amsterdam UMC. “But this outcome is in line with the findings in our own study, in which we see that the immune system reacts very differently to the spike proteins of different variants of SARS-CoV-2.”

In that Dutch study, also available as preprint, for example, it turned out that a vaccine based on a spike of the Beta variant generates bad antibodies, but vaccines based on the Delta variant actually generate good antibodies, which work well against Delta but less against other variants. “The same seems to be happening with Omikron now,” says Sanders. “Antibodies against it do not work widely.”

The original virus from Wuhan and the Alpha variant elicit the broadest antibody protection, says Sanders. “And we were actually lucky with that, because all vaccines so far have been based on the original Wuhan virus and therefore still provide decent protection. That would have been very different if we had started with vaccines against Beta or Delta.”

The American researchers noted last autumn already in science that a booster shot with a special version of the Moderna vaccine against the Beta variant also had no added value compared to a booster of the original vaccine.

At the time, the Beta variant was considered the version of the coronavirus that most easily escaped the protection of a vaccine. The Omikron variant, which first came into view in November 2021, evades this even more strongly. So the call for an adapted vaccine became louder and louder.

The American trial to investigate the effect of this was done with eight monkeys that had already been vaccinated with the Moderna vaccine nine months earlier. That went exactly as happens with people: with two injections and four weeks in between. Half of the monkeys were then boosted with the normal vaccine, the other half a booster with a version specially adapted for Omikron’s spike protein, which has dozens of mutations.

See also  This vaccination offers the best protection against Omikron

Specific Omikron antibodies should in theory be able to better cope with the Omikron variant, but the booster turned out to be unable to do so. “But,” says Sanders, “I’m still curious about the effect of such an Omikron booster in people, and what it will do in larger groups.”

The big question is why the targeted Omikron booster didn’t work better than the normal booster. American-Israeli genome researcher Yaniv Erlich suggested on Twitter that the disappointing effect of the Omikron booster could perhaps be explained by the „original antigen sin” mechanism, which means that the immune system is programmed by what it first encountered and then finds it difficult to adapt to the subtle changes that variants brought with their mutations.

Erlich likens it to learning a foreign language. “Once you reach a certain age, whatever you do, you can no longer speak that language without an accent. The same goes for the immune system: it no longer loses the accent of the original spike.”

Sanders says it’s “an explanation that sounds logical” but that has not been proven. He himself thinks that boosters make the affinity of antibodies stronger. This means that they bind more strongly to the spike protein of the virus and at the same time become less sensitive to the mutations that variants entail. “That also enables them to neutralize variants better.”

See also  Daughter Desmond Tutu is a priest in the Netherlands: 'It's good that I can get back to work'

B cells are important

The American study also showed that a large part of the B memory cells of the monkeys were able to recognize both the spikes of the Wuhan virus and those of the Omikron variant after a booster vaccination. This means that they can recognize pieces of the spike protein that are the same in different virus variants, and thus offer broad protection against those variants. Memory B cells start to make large amounts of antibodies again when they are stimulated by a virus infection that they recognize.

Sanders is convinced that, in addition to T cells, these B cells also play a major role in the prevention of serious disease: “This is also apparent from Australian research in which vaccinees after an infection with omikron were followed daily and it was precisely seen that the clearing of the virus’s immune system moves in tandem with the moment when these B cells start producing antibodies on a large scale. The success of the corona vaccines is certainly partly due to that broad B-cell response.” 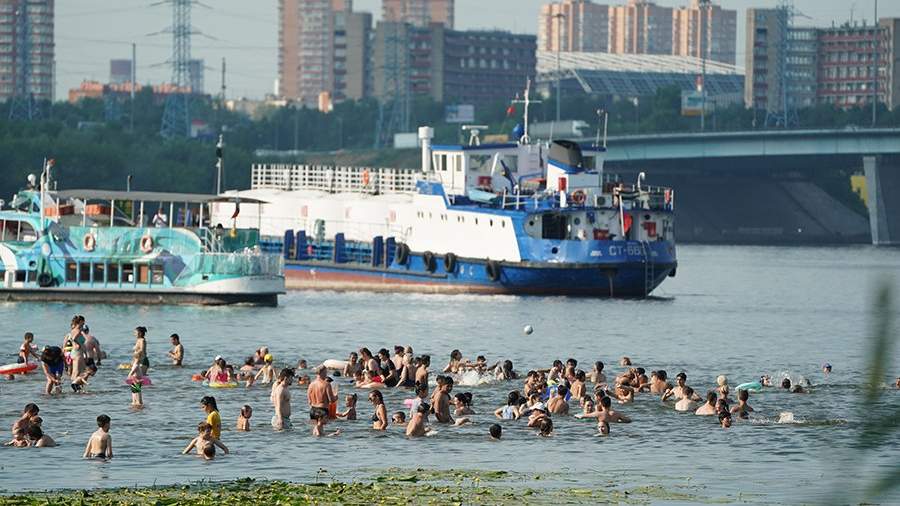