All covid vaccines appear to offer “some degree of protection” against severe symptoms of the disease caused by the Omicron variant. Only the Pfizer and Moderna vaccines, fortified with the third dose, “appear to have initial success in stopping infections”. The New York Times outlines a world map of vaccines, describing a picture in which much of the world is essentially uncovered in front of the Omicron variant.

The vaccines AstraZeneca, Johnson & Johnson and those used in China and Russia “do little or nothing to stop the spread of Omicron”, writes the newspaper referring to the first studies. And given that the mRna vaccines produced by Pfizer and Moderna are used in limited portions of the planet, the alarm has served, especially on the basis of the results obtained so far in the laboratory.

The Chinese vaccines Sinopharm and Sinovac – which represent an extremely large share worldwide – according to the New York Times, offer “almost no protection from Omicron infection”. The drugs have been used in China, but also in Mexico and Brazil.

The newspaper cites a preliminary British study to highlight that the AstraZeneca vaccine – also widely used in Italy – “showed no ability to stop Omicron six months after vaccination”. The vaccine, under the name Covishield, has been used in India and many countries in sub-Saharan Africa, where 67 million doses have been distributed in 44 countries. According to the researchers, the performance of the Russian Sputnik is also similar. Not even the single-dose Johnson & Johnson appears capable of guaranteeing relevant protection.

The overall picture is sketched by Professor John Moore, a virologist at Weill Cornell Medicine in New York. “Protection against asymptomatic infection and mild symptoms is lost first, protection against severe illness and death is preserved much better,” says the expert. But this partial protection will not be able to avoid a massive effect globally, warns J. Stephen Morrison, director of the Global Health Policy Center at the Center for International and Strategic Studies. “The extent of the infection will overwhelm health systems.”

See also  Republican leader of Congress, subpoenaed to testify for assault on Capitol 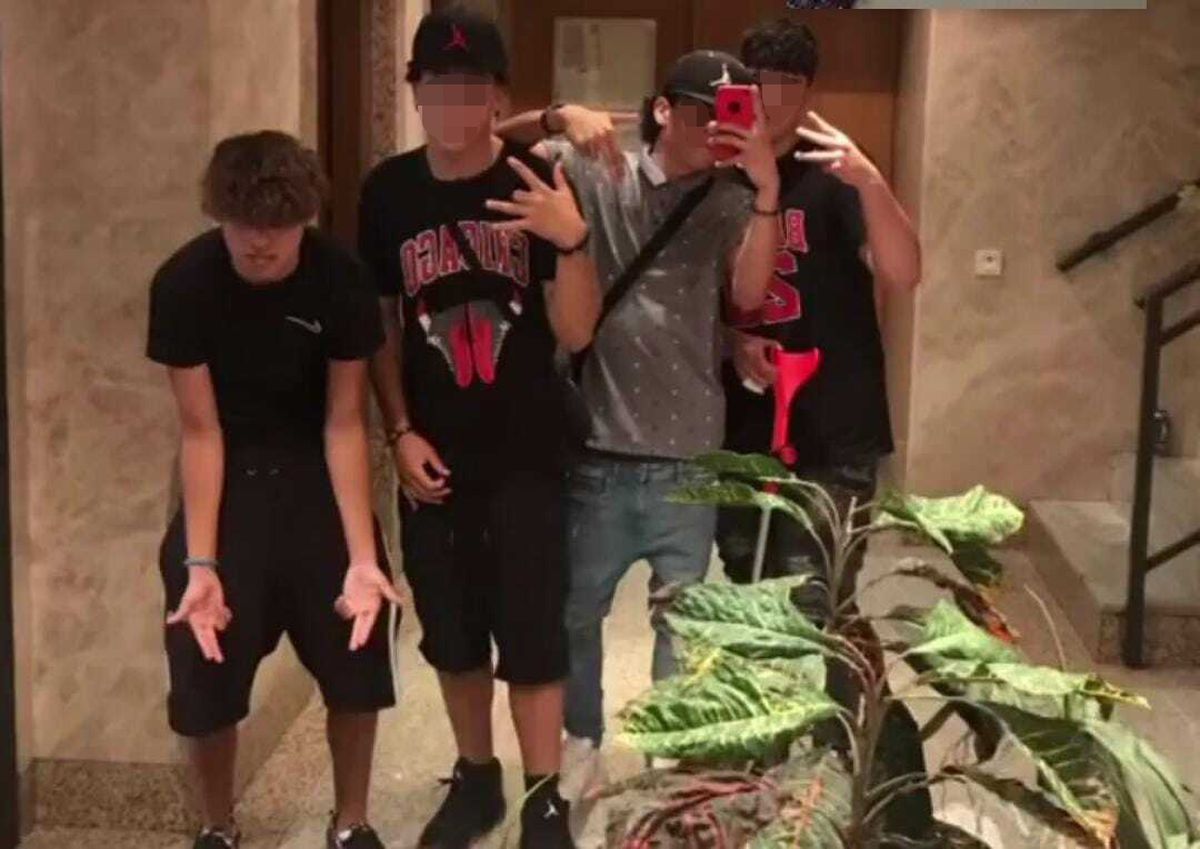 The Cervera model choked on Ancelotti

Djokovic to the Serbian president: “I didn’t feel alone. I’ll give my version of Australia”