Omicron in the shadows.. What is the story of the unknown fever that terrifies North Korea? It is possible that North Korea does not have enough COVID-19 tests and other medical equipment and has said it does not know the cause of the mass fever, but a COVID-19 outbreak could be devastating in a country with a crippled health care system and an unvaccinated malnourished population.

The official North Korean Central News Agency reported that 350,000 people have developed a fever since late April, 162,200 people have recovered.

She added that 18,000 people who showed symptoms of fever were discovered on Thursday alone, and 187,800 people were isolated for treatment.

One of the six people who died was confirmed to have the omicron mutant, the Korean Central News Agency said, but it was not immediately clear how many patients had COVID-19.

North Korea imposed a nationwide lockdown on Thursday, after it acknowledged its first cases of COVID-19. Those reports said that tests on an unspecified number of people had tested positive for the omicron mutant.

See also  US asks Moscow to withdraw 'quickly' from Kazakhstan

It is unusual for an isolated North Korea to admit an outbreak of any infectious disease, let alone a serious disease like COVID-19, as the country is so proud and sensitive to outside perception of what it calls a “socialist utopia.”

While Kim has been candid at times about his economy’s deterioration and other problems in recent years, he has repeatedly expressed confidence in North Korea’s response to the pandemic and was not seen wearing a mask in public until a ruling party meeting on Thursday where the North announced the spread of the coronavirus infection. 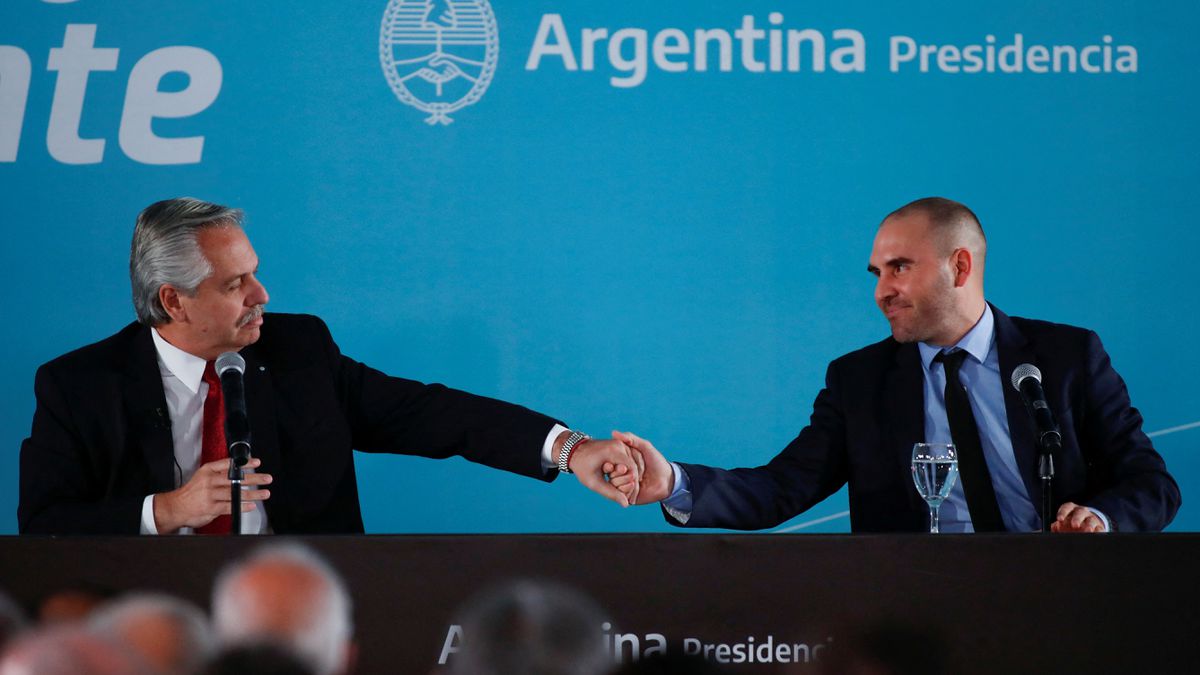 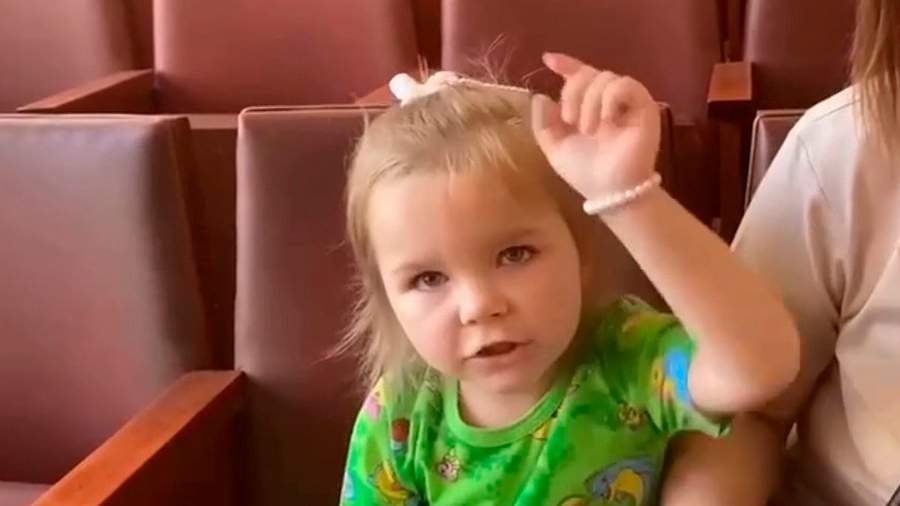 Investigators of the Investigative Committee (IC) of the Russian Federation interrogated residents of the city of Krasny Luch in the...

Vettel and the climate: "Does racing in F1 make me a hypocrite? Yes" | FormulaPassion.it