On appeal to the Amsterdam Court of Appeal, the Public Prosecution Service has demanded prison sentences of 23 years and twice 20 years against three suspects who were on trial for the so-called ‘misdemeanor’ of Djordy Latumahina. According to the Public Prosecution Service The three men were found guilty of complicity in murder and attempted murder.

Latumahina, 31, was shot dead on October 8, 2016 in the parking garage of his apartments in Amsterdam. Latumahina’s girlfriend, who was also in the car, was seriously injured. She sustained six gunshot wounds. Their two-year-old daughter was unharmed. According to justice, the suspects were targeting another resident of the same apartment complex, a criminal they wanted to liquidate.

One of the men is Tony D. (38) from Wormer. The Public Prosecution Service previously demanded thirty years in prison against him, but the court saw insufficient evidence to convict him. Justice considers D. as one of the two gunmen and is now demanding a 23-year prison sentence against him. The OM says it has new evidence in the form of PGP messages from another criminal investigation and an incriminating statement from a threatened anonymous witness. In September, D. was sentenced to seven years in prison for preparing the liquidation of the criminal Naoufal F., who has now been sentenced to life imprisonment in Berlin. An appeal is still pending in that case.

Ulricht B. (48) and Wendel R. (50) were also on trial at the court in Amsterdam. Justice sees them as respectively the driver of the getaway car and the one who played a “critical role” in the organization of the mistaken murder. The Public Prosecution Service is demanding 20 years in prison for both. One of the gunmen, Djurgen W., was previously sentenced to 30 years in prison and withdrew his appeal.

The attorney general emphasized during the inquest of more than 2.5 hours that the suspects had fired “at people they did not know” and that the occupants “didn’t stand a chance”. “A happy family has been shattered,” said the solicitor general. The substantive hearing of the case will continue until December 17. The court is expected to rule on February 4, 2022. 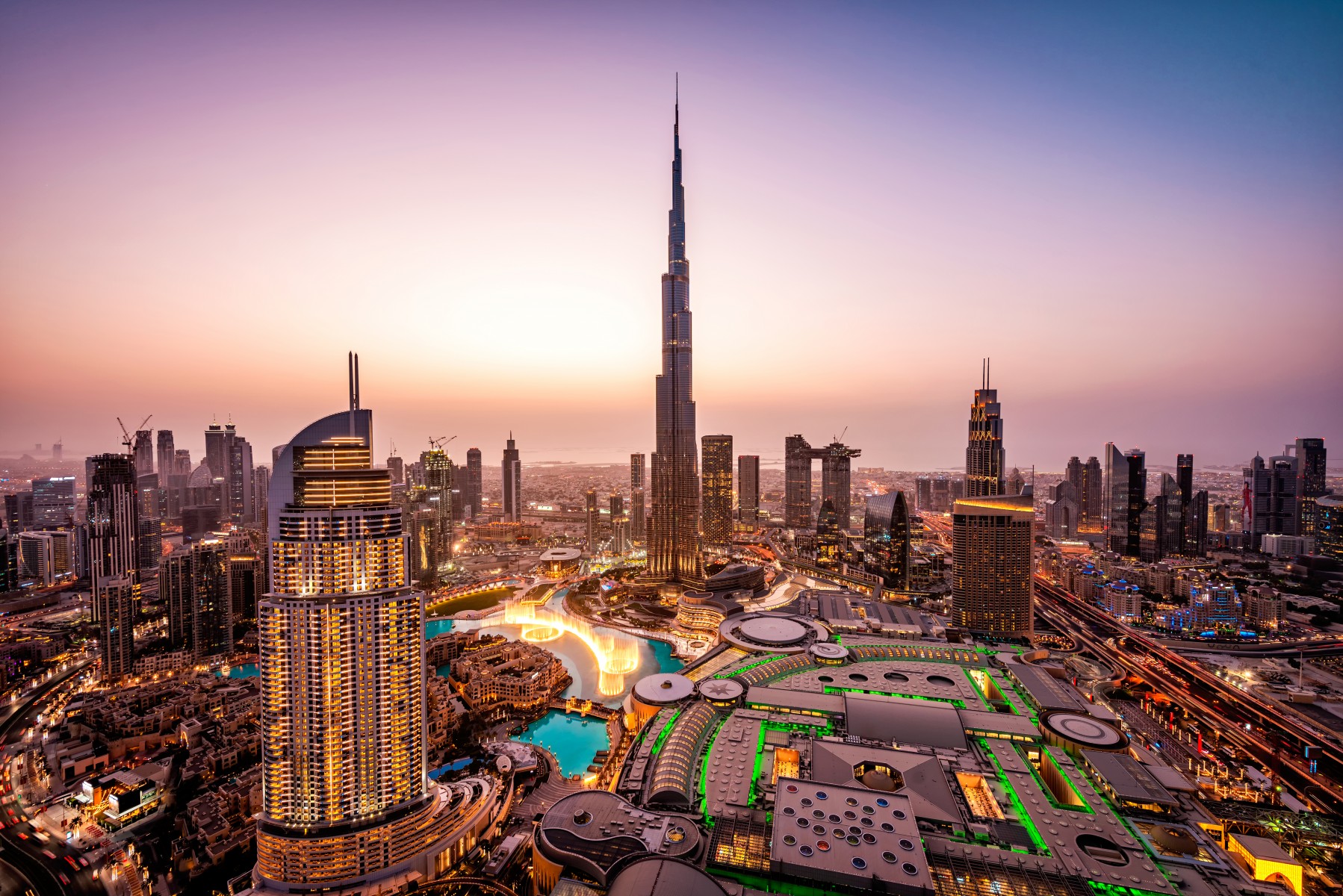 WhatsApp trick: How to hide the 'writing' to your contacts?