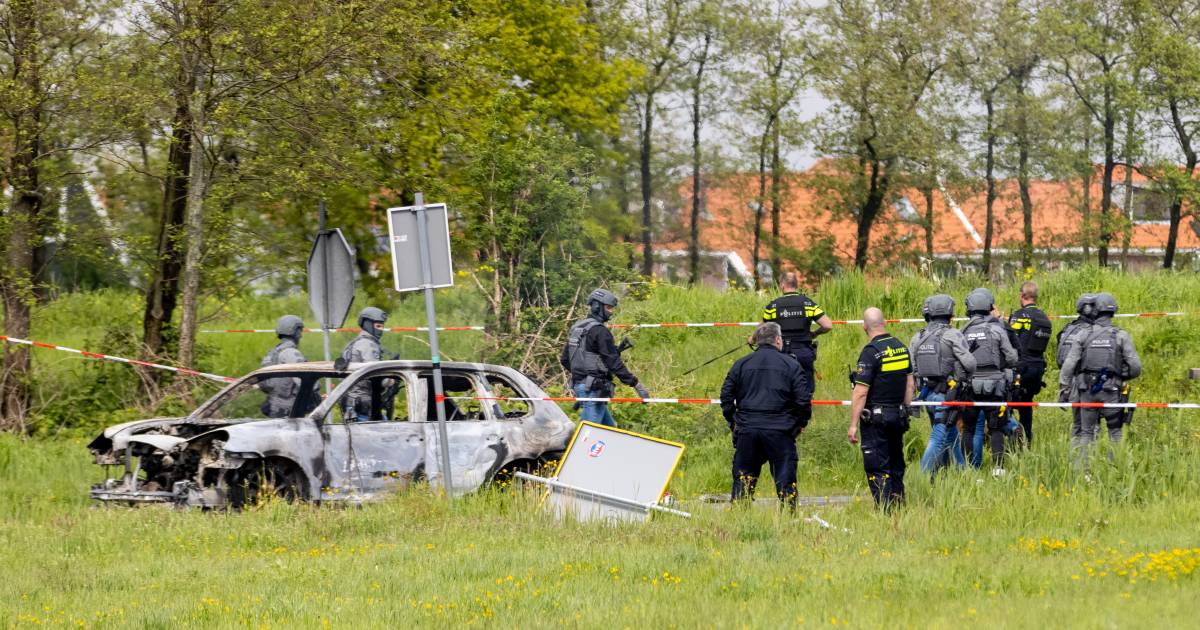 A loot of more than 67 million euros. That was in the Brinkauto that drove into the Schöne Edelmetaal company in Amsterdam Noord on 19 May. And that was known to the robbers. Public Prosecutor Annemarie Ruijs told extensively on Wednesday morning about the preparations that the robbers had made to make the armed robbery a success. In doing so, she drew on statements made by a number of arrested suspects themselves.

Manolete hangs up his boots

Suffer like the referees in Referee Simulator: you will think twice about criticizing their bad decisions