Olympism will defend its Games business to the end 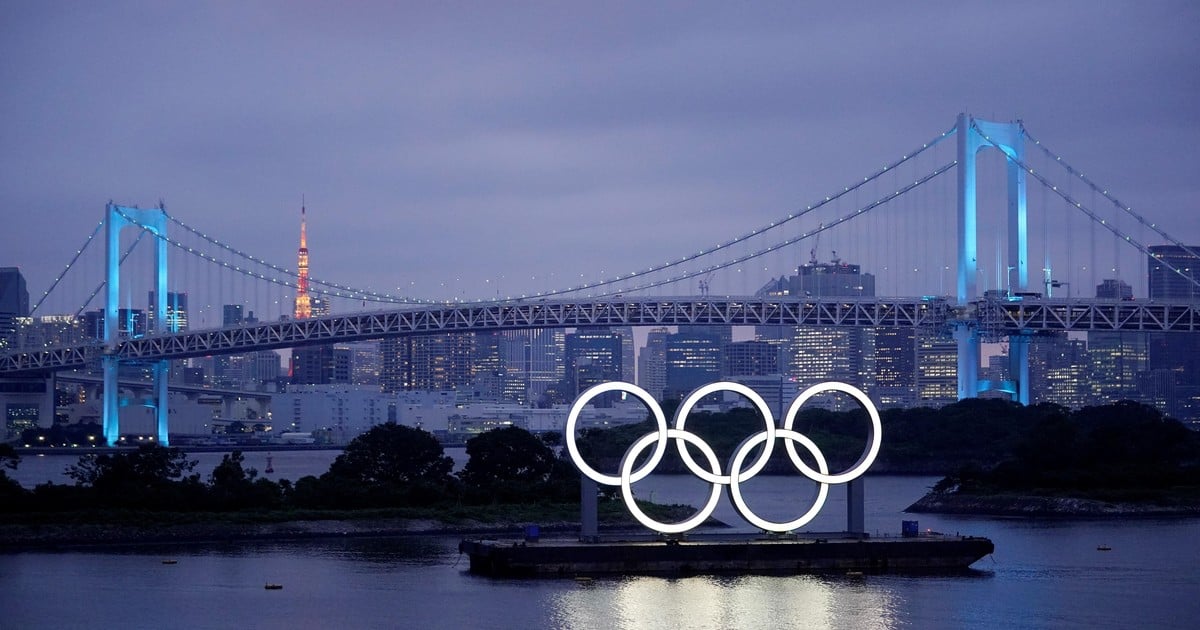 There are two possibilities…

The Olympics may finally start July 23, one year and one day after the original date and according to the postponement agreed in March 2020, and that the International Olympic Committee fulfill its promise that “The Games will be done yes or yes”; or it may also be that the version released by the prestigious English newspaper The Times becomes reality and Tokyo runs out of the second Games in its history, at least until 2032.

Beyond the fact that the IOC described the journalistic version as “false”, there is an irrefutable reality: no one in Lausanne will come out to announce for now that the Olympics will be canceled again for the buck in contracts in the middle.

On the field there are two teams that have very different interests: on the one hand there is the organizer -in this case Japan and not even Tokyo- that has 80 percent of its population against the organization of the Games (Although they are Japanese, it is known the importance that politicians give to the polls) and on the other there is the IOC, which has sold everything and closed for a long time.

But the reality is marked by several situations that have been happening in world sport since the coronavirus is part of humanity. One is that no bubbles were 100 percent efficient. Soccer, tennis, cycling, the NBA, Formula 1 and golf have plenty of examples of positive cases beyond all the sanitary provisions and all the organizational regulations provided for each event. Another is that the countries are in absolute competitive inequality; Argentine athletes who train in our country are not even close to a level of preparation similar to that of their adversaries.

On the other hand, it is clear that the sports business fell sharply in 2020: the American newspaper The New York Times published last year, the sporting activity hardly stopped, that only in his country did an industry of $ 160 billion. There are no final numbers yet because no one knows when the crisis will end and how severe it will ultimately be, but an example is worth: after the collapse of the US housing bubble in 2006, there was a drop of between 20 and 25 percent in the sponsorship market on the sport. A good example is given in the tennis circuits: although there are several tournaments that are still standing, many others were canceled for the second consecutive year. The two Argentine ATP tournaments had to cut their prize pools by half due to the crisis. Another example and also from home: on June 30, 2020, no less than 1,700 Argentine footballers were left without a club due to inactivity.

On the other hand, the contracts did not foresee the extraordinary situation that the world is experiencing and international logistics is not in a position to handle such a movement (vaccines are an example).

Richard Denton, professor of marketing at the Johan Cruyff Institute in Barcelona, ​​explained that the fact that “there are no sporting events is equivalent to the total loss of benefits for sponsors of live events that is the basis of most organizations, be it amateurs or professionals. Without live sport there is no live coverage and therefore sponsors lose any support to carry out marketing actions with fans and other activities associated with the rights and assets acquired. It must be remembered that sport, especially professional or elite, has become increasingly dependent on corporate sponsors in recent years ”.

In short, the Olympic Games, beyond being the maximum sporting competition, were far from the values ​​of the past. They are a business, above all else.

Projected spending for Tokyo 2020 in March 2020 was nearly 90 percent more than budgeted when the Japanese capital won the venue. From 7.3 billion dollars it had reached 13 billion. The postponement increased that cost by $ 2.8 billion., Besides. And the business, obviously, today does not find the new map of world sport. Although the IOC is the owner of that business and, of course, seeks to defend it against everything and everyone.

Mohammed bin Zayed: We are committed to helping humanity overcome disease and poverty