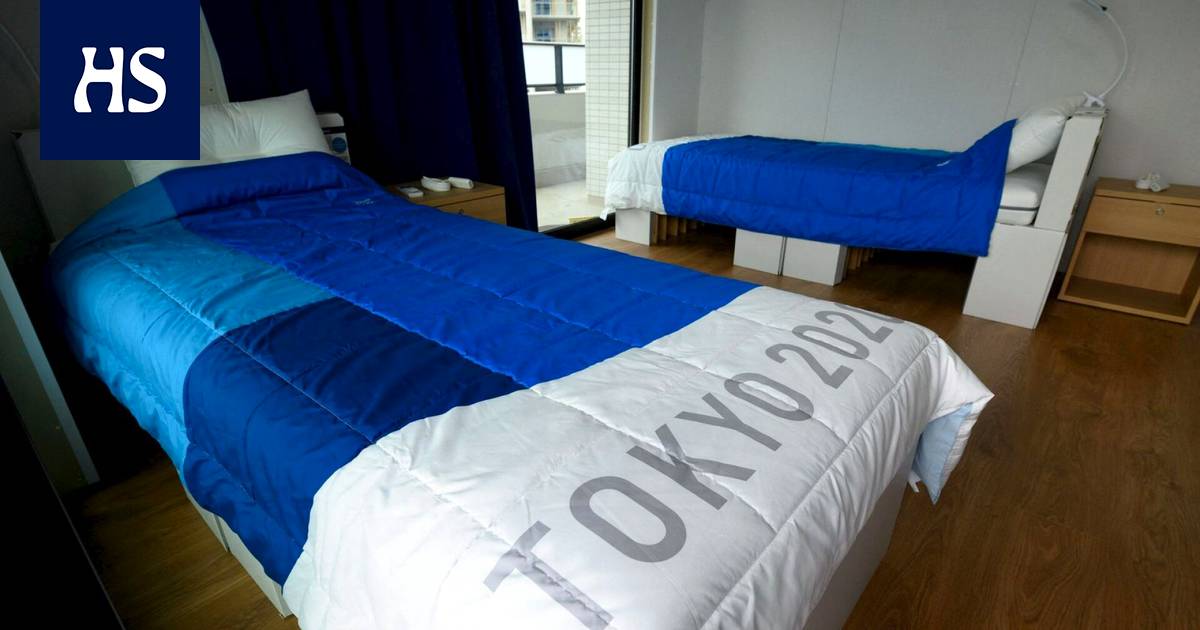 Dutch athletes sat on an eight-hour strike to get some fresh air.

Positive Dutch athletes who gave a corona test sample have been put in “Olympic prison” in Tokyo, in their own words, AFP news agency writes.

A team of six athletes took an eight-hour strike in the hotel lobby to get fresh air for even 15 minutes a day. Until now, they have had to lie in their rooms from day to day – with the windows closed.

“We went on strike because we need fresh air. Nothing opens, windows and doors are closed. This is not human. Really consuming mentally, ”skater Candy Jacobs said.

“After eight hours, we reached an agreement. Now we get to stand in front of an open window for 15 minutes a day with the supervisor. Opening the window was at the same time the best and saddest moment of my life. ”

Taekwondo wrestler Reshmie Oogink entertained his Instagram followers in his hotel room as patience for quarantine began to run out.

Oogink built a character that looked like a scarecrow from his luggage and filmed a video with it.

“A new prisoner in the Olympic prison. His name is Bob and he is ready to fight. ”

In another video, Oogink threw tubes for corona tests across his room into a laundry basket. He called the species “saliva throw”.

‘How could I want to kill him?’ Said the nurse who tried to revive Maradona