Olympics The professor calculated: Organizing the Tokyo Olympics without the public could mean a loss of revenue of almost 20 billion euros 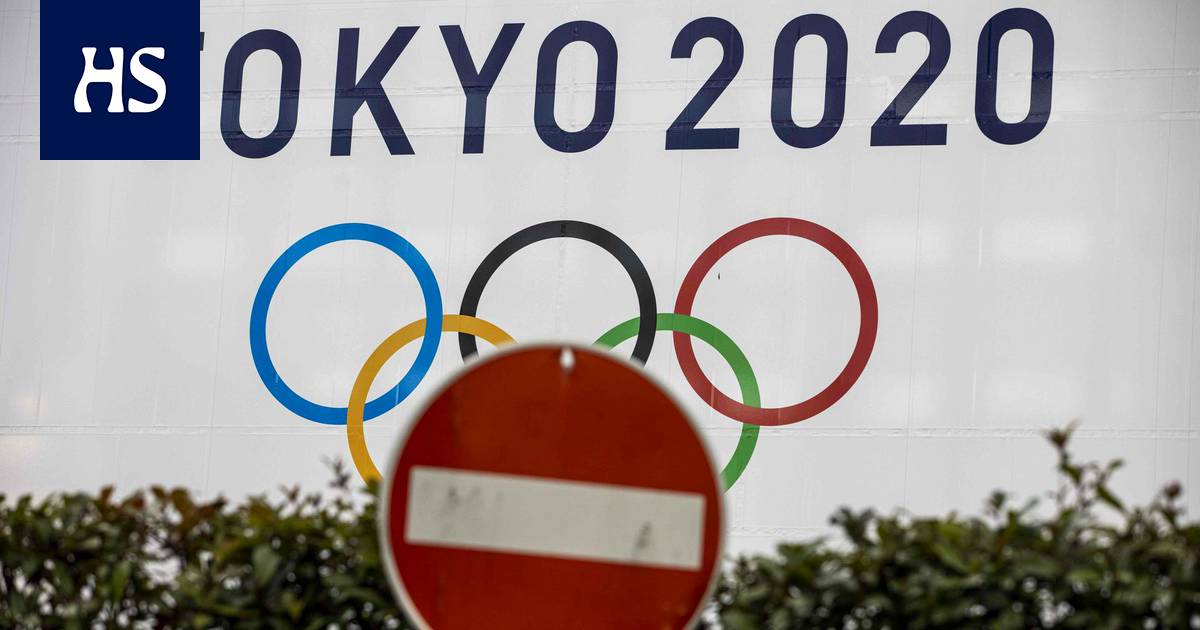 The loss of revenue directly related to the Games is in the order of around EUR 3 billion.

Tokyo hosting the Olympics without a public audience would mean a loss of revenue for the host country of up to around € 19 billion.

This is the opinion of the professor of economics at the University of Kansai Katsuhiro Miyamoto, which reduced the financial impact on the organization of the Games behind closed doors.

From the calculations said on Saturday the sports site Inside the Games.

Miyamoto estimates the loss of revenue directly related to the Games at three billion euros. For example, ticket sales alone have been calculated to bring about € 710 million in revenue to race organizers.

The Games without the public would affect the Japanese economy in many ways. For example, the tourism industry will suffer significantly if tourists stay at home.

Professor Miyamoto has previously calculated the cancellation of the Games to mean a loss of € 35.6 billion in revenue. Postponing the Games again would be a measure costing EUR 5 billion.

Halving the number of viewers would mean a loss of € 11 billion in revenue for Japan, according to Miyamoto.

British newspaper The Times said on Thursday night, relying on a Japanese government source that The Tokyo Olympics must be canceled. The country’s government denied the matter on Friday.

Leading the World Athletics Federation (WA) Sebastian Coe announced on Friday trust in the realization of the Games.

However, he believes Tokyo may have to play sports without spectators. 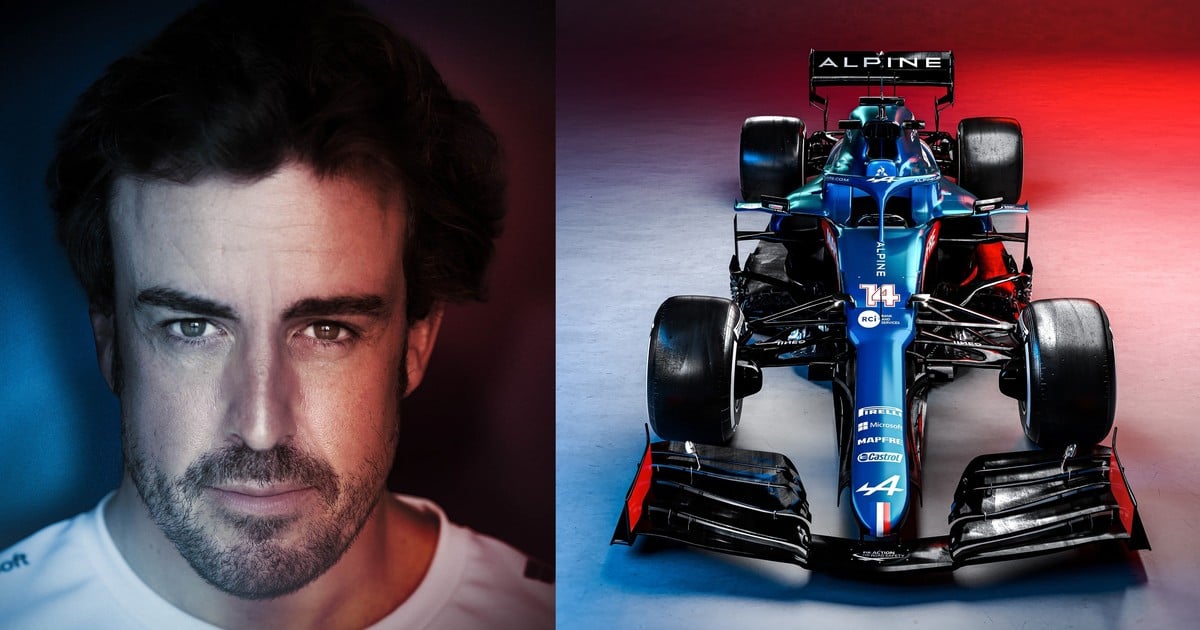 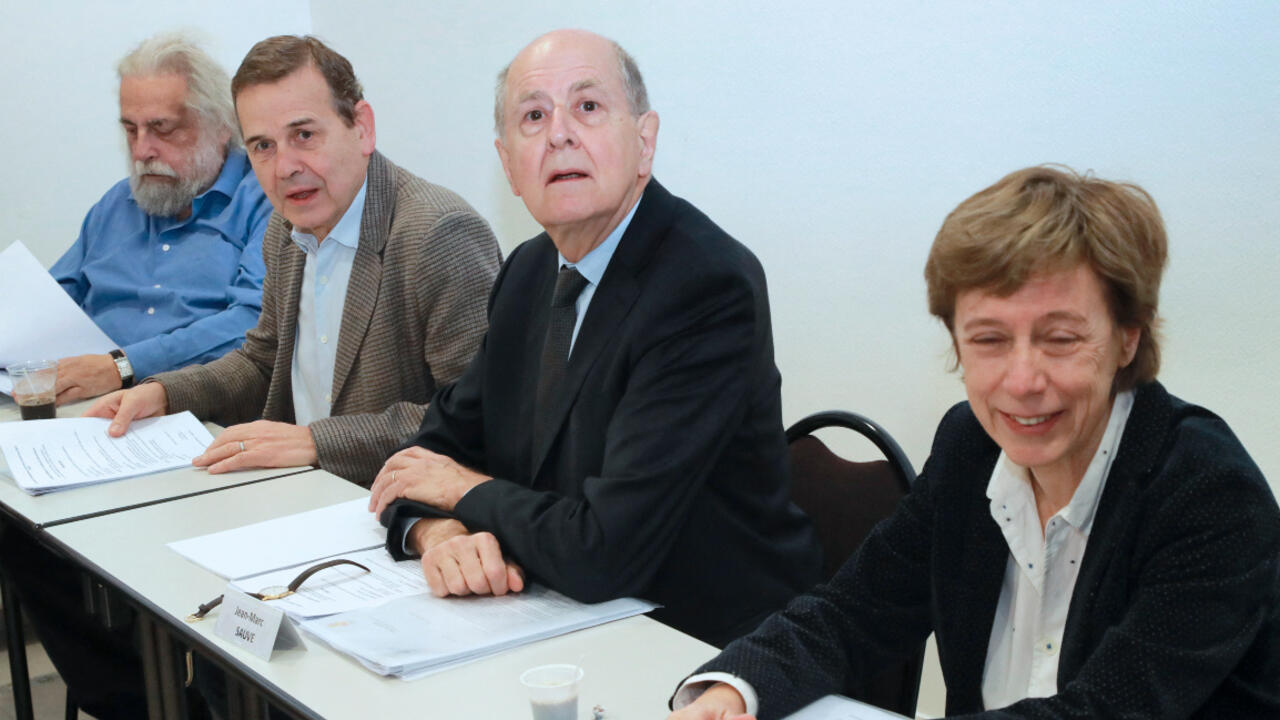 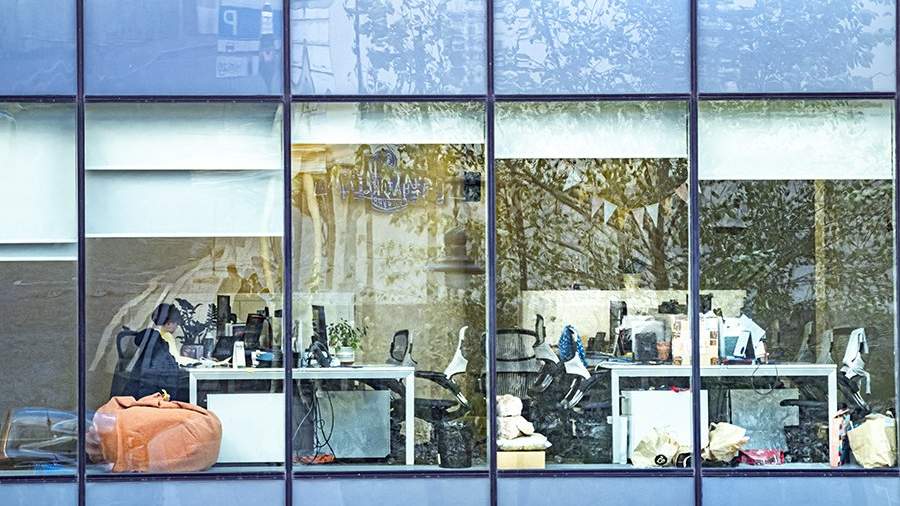