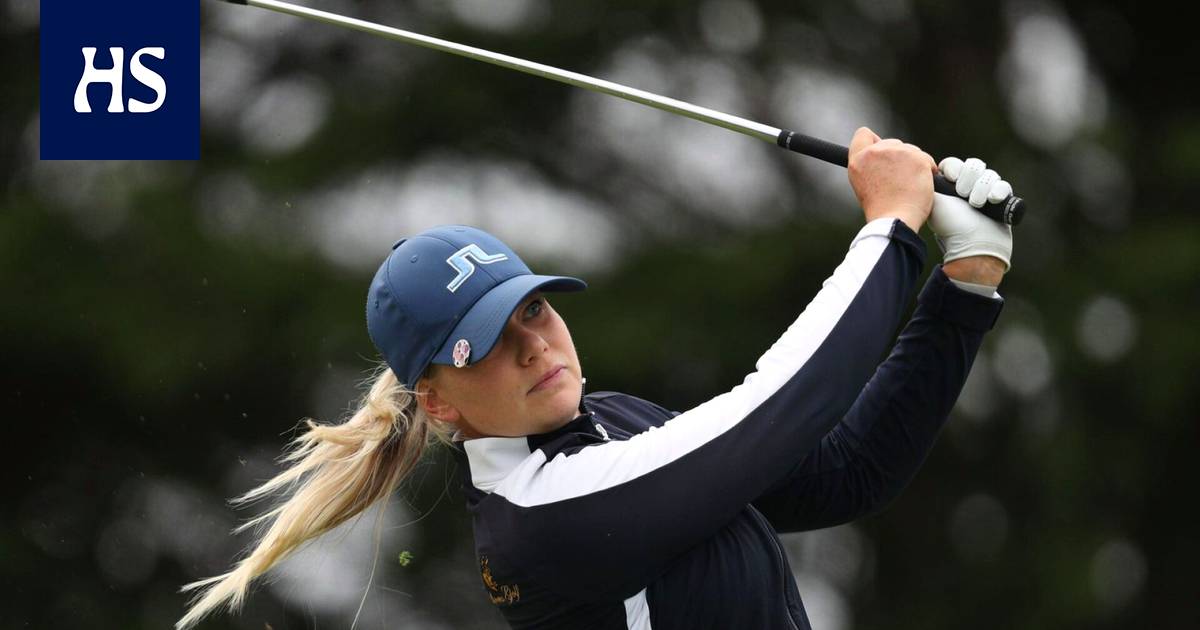 The latest Olympic selections were confirmed on Wednesday.

With the recent selections, 34 athletes from 12 sports have been nominated for the Finnish team at this stage. For a few species, final data on rankings are still awaited.

“The team is still growing with certainty, at least with numerous athletes. The time window for making results only closed on Tuesday, and it will take a while before the final rankings are ready. A few athletes would have been eligible at this stage, but together with the Finnish Sports Confederation, we decided to focus all the remaining athletics selections on the last selection day, which is July 5, ”said the head of the top sports unit. Mika Lehtimäki in the Olympic Committee Bulletin.

Olympic bronze Mira Potkonen, 40, a boxer who won in Rio de Janeiro in 2016, will culminate her career in Tokyo. The upper age limit of international amateur rules will be exceeded from him after this season.

“Getting to the Olympics is great for me. The biggest goal is at hand, and now it’s time to seize years of work, ”says Potkonen, who is boxing in the under-60 kg series.

Read more: Mira Potkonen’s Olympic qualifiers were disrupted by a difficult spring: “I hope life would treat me well”

Read more: Mira Potkonen leaves for Tokyo – the taste-tasting races rose in value when the ranking points were confirmed

Lizzie Armanto, 28, is one of the most significant female athletes in the history of skateboarding. He has already experienced and achieved almost everything possible in his sport, but representing Finland at the Tokyo Olympics is a new experience.

“It’s hard to imagine what it feels like to perform on the Olympic stage. I have experience with a wide variety of competitions, but not in such a context. It feels great to represent the whole country when looking at the whole world, ”Armanto, who received the right to represent Finland at the beginning of the second year, glows.