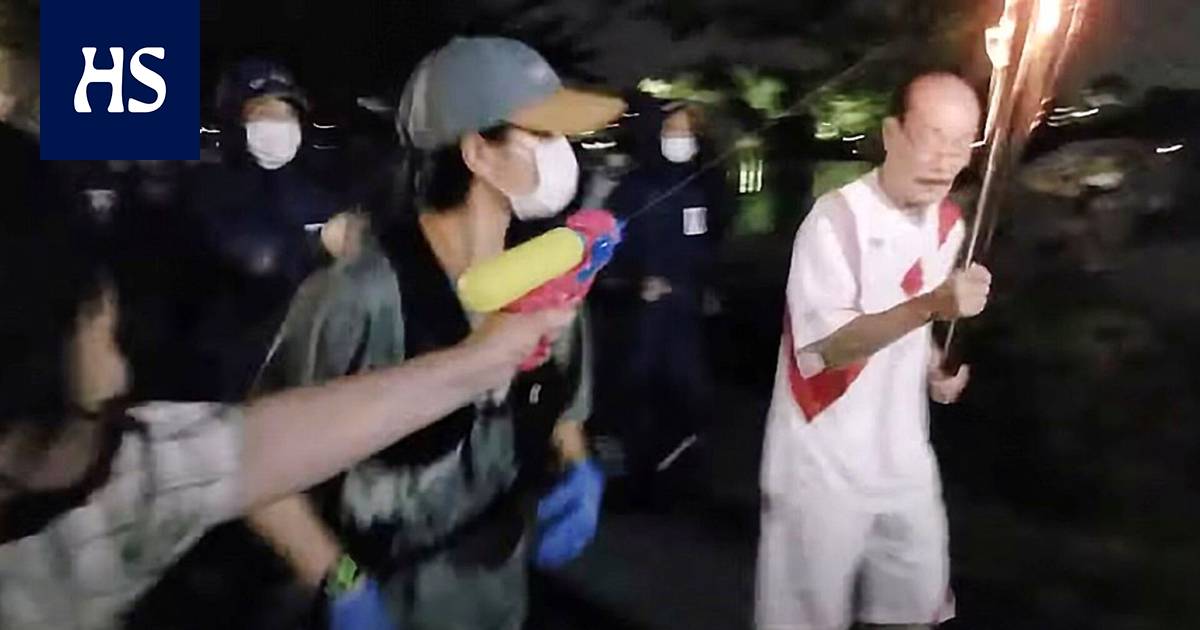 The opening ceremony of the Tokyo Olympics is scheduled for July 23rd. Many Japanese people are in favor of canceling or postponing the Olympics.

“Suppress Olympic flame, I oppose the Tokyo Olympics! ” a woman shouted and fired a water gun at an Olympic torch in the city of Mito in Japan on Sunday, July 4th.

According to the news agency Reuters, among others.

The video above shows the situation. Those responsible for the safety of the torchlight procession immediately stop at a 53-year-old woman. The woman is arrested.

The woman has admitted her actions. As a motive, he said he was opposed to the Olympics, according to Reuters.

Olympics, who have already been carried forward for one year due to a coronavirus pandemic do not garner unreserved support in Japan.

In different polls 60-80 percent of Japanese have thought that the Olympics should be canceled or postponed.

The water gun snatch was described by a woman’s partner who claims she didn’t know about the snatch in advance. According to him, they arrived in the city of Hitachi in Mito to enjoy the festive atmosphere, even though they oppose the organization of the Olympics. 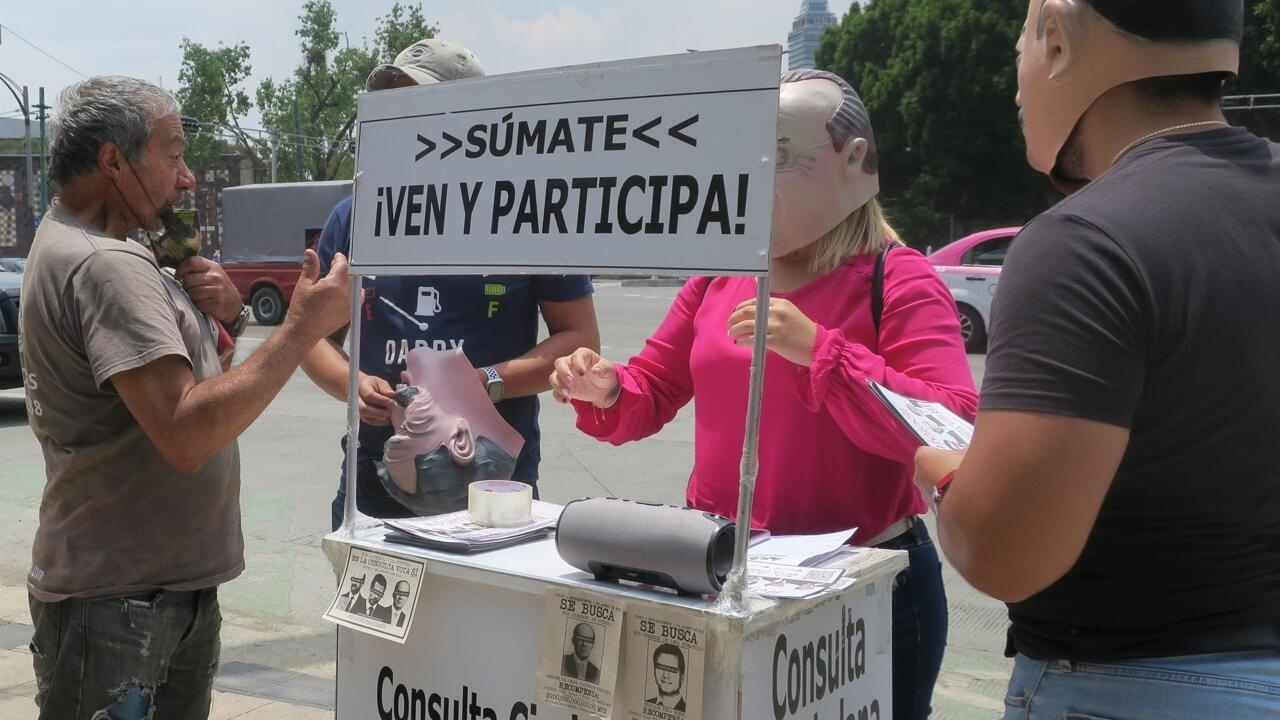