Olympics Janne Järvinen, convicted in the Katiska tangle, took his Olympic trip to a meeting of the Finnish Olympic Committee 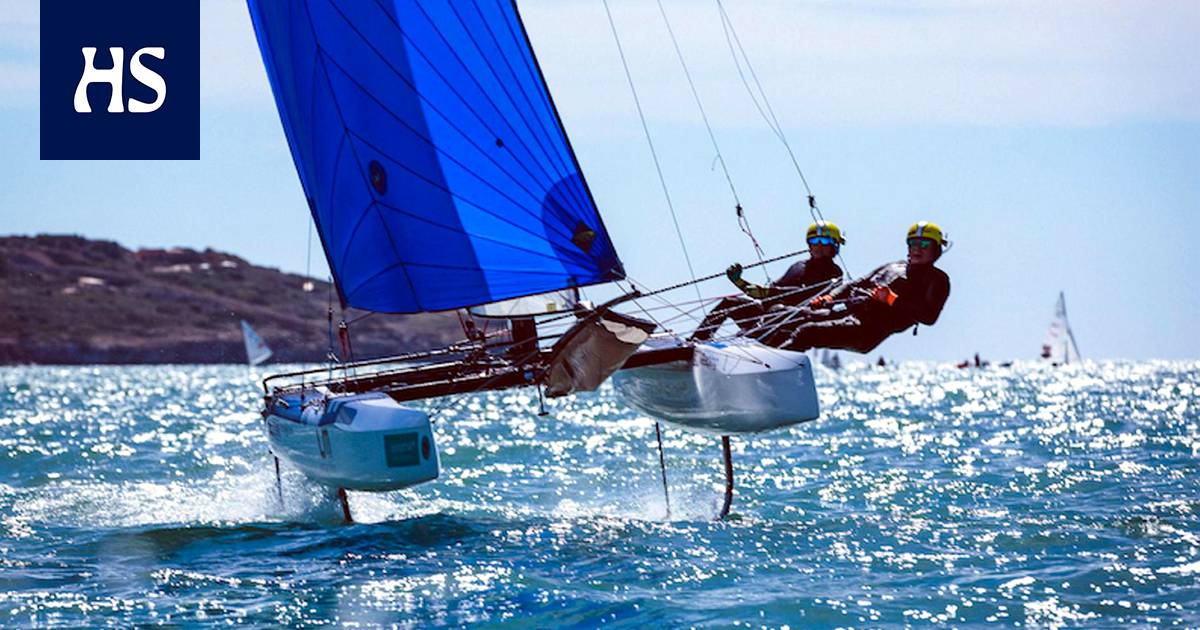 Järvinen has previously announced that he intends to appeal to the Sports Judicial Security Committee if his Olympic trip is denied.

Järvinen was sentenced to 8 April in Helsinki District Court two and a half years in prison for aggravated money laundering, and assistance in aggravated narcotics offenses.

The verdict is not final and Järvinen is not sitting on the verdict. Järvinen has decided to appeal his judgment to the Court of Appeal.

Järvinen is not a member of the Finnish sailing country team and he has financed the Olympic project with his own money. Järvinen also owns Kurtbay and the boat he uses.

Contest of biographers: The counter-lives of Philip Roth