Olympics Foreign audiences will not be admitted to the Tokyo Olympics 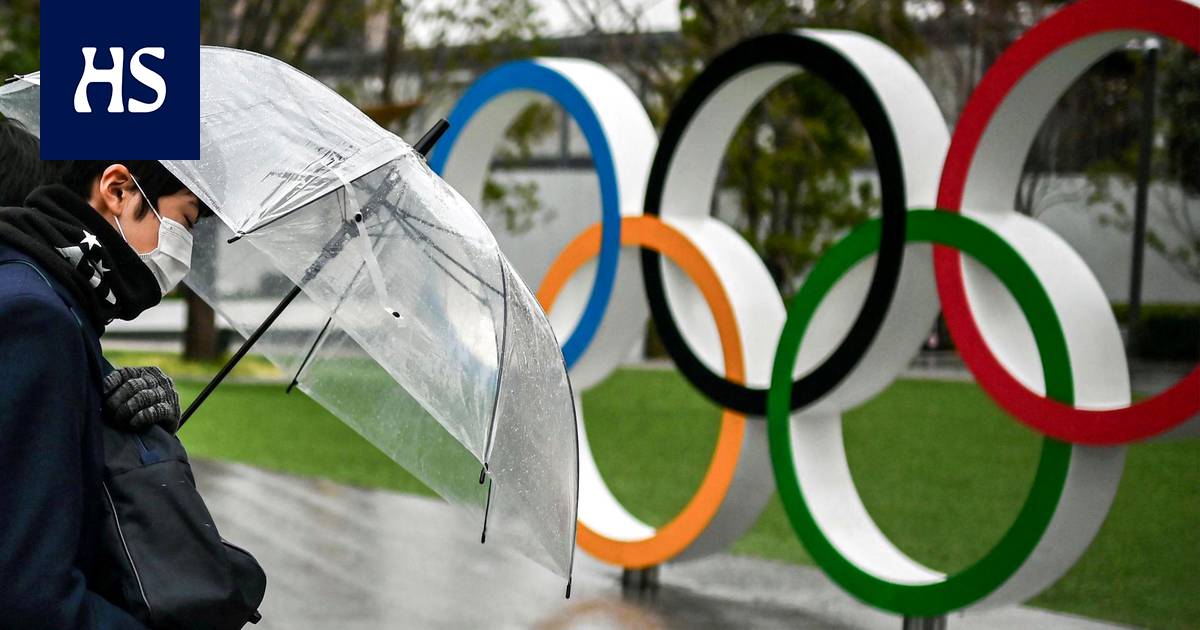 Tokyo next summer’s Olympics and Paralympics will not be open to foreign audiences.

The organizers of the competition, the Japanese authorities and the management of the International Olympic Committee and the Paralympic Committee decided on the matter on Saturday.

The decision is based on reducing coronary risks and also aims to reassure the Japanese that the Games are safe, according to the news agency AFP.

Tokyo the Games will be the first Olympics that will not allow foreign audiences to enter. This is how they are becoming more of a TV show.

The parties issued a statement recalling that the corona situation has remained “very challenging” both in Japan and in the rest of the world.

“Given the current pandemic situation, it is highly unlikely that foreign people will be able to enter Japan next summer,” the statement says.

Restrictions on the Japanese audience at race events will be decided later.

In Japan public opinion is one that is very skeptical about the safety of the Games. The majority of the people have opposed the holding of the Games and were of the opinion that the Games should be postponed or canceled altogether.

According to the race organizers, neither option is possible.

The many additional costs caused by the postponement of the Games (from 2020) and the pandemic are leading to the Games becoming the Most Expensive Summer Olympics of all time. The budget for the Games is estimated to swell to about $ 15 billion.

WHO endorses tightening restrictions in an increasingly infected Europe

Earthquake at the Atlético Academy