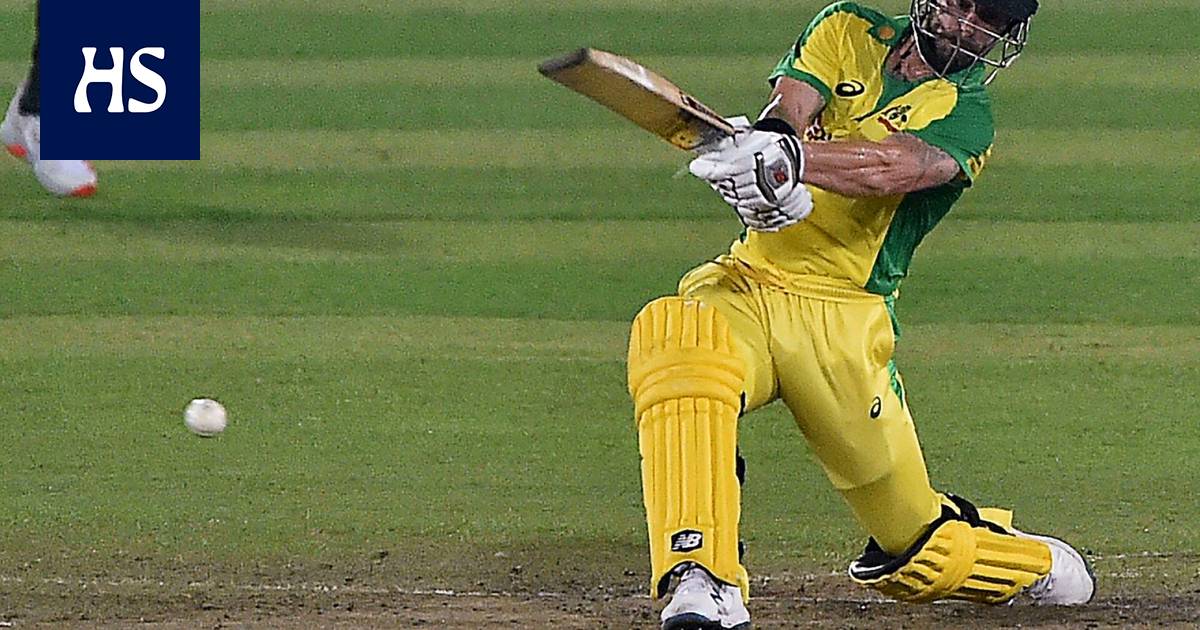 Cricket has been to the Olympics once.

International cricket federation ICC is preparing an application to get involved in the Olympics in Los Angeles in 2028. According to news agency Reuters, the federation announced its intentions on Tuesday.

Cricket last participated in the Olympics in Paris in 1900.

“Our sport is united behind this application and we see the Olympics as part of our sport in the long run,” said ICC President Greg Barclay.

“We have billions of fans globally, and up to 90 percent of them want to see cricket at the Olympics.”

Cricket is the most popular sport in Asian countries such as India, Pakistan and Bangladesh, all of which are among the ten most populous in the world. 92 percent of the species ’followers are estimated to be from South Asia. In the United States, the species is estimated to have 30 million followers.

“We believe cricket would be a great addition to the Olympics, but we know it’s not easy to get involved because many other great sports want the Olympics,” Barclay said.