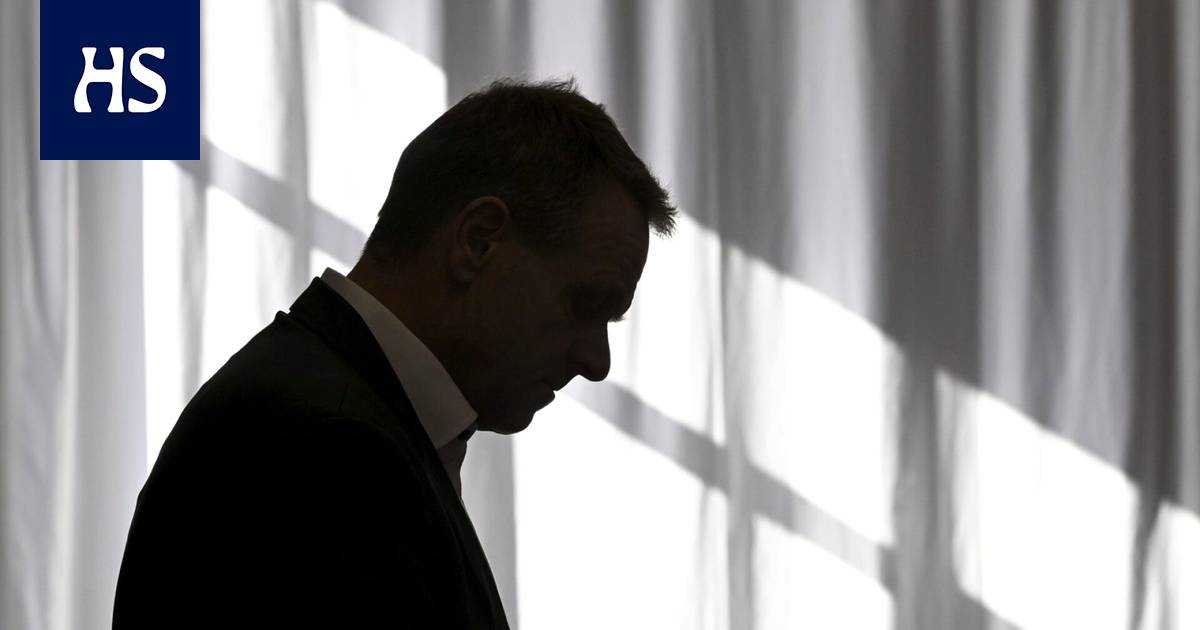 However, the Ski Association does not take a position on convening an extraordinary meeting of the Olympic Committee membership.

Finland the Finnish Ski Association supports the decision of the Olympic Committee that an external body investigate the head of the Top Sports Unit; Mika Lehtimäki harassment.

Last week, the Badminton Association proposed convening an extraordinary membership meeting in a letter sent to the member associations of the Olympic Committee.

The board of the Finnish Sports Federation (SUL) reached the same position at its meeting last Friday.

Chairman of SUL Sami Itani hoped that the other major member unions would also take a stand to hold the necessary extraordinary meeting.

The Ski Association does not take a position on this. According to its press release, it is only in favor of an external investigation.

President of the Ski Association Markku Haapasalmi is a member of the Board of the Olympic Committee.

HS did not reach Uusitalo or Haapasalmi for comment on Wednesday.

According to the Finnish Center for the Ethics of Sport (Suek), the internal decision-making of the Olympic Committee is a matter of good governance and not a suspected violation of the ethical rules of sport. Therefore, according to the rules, it is not subject to examination by Suek.

The second concerns a case at a Finnish Olympic team preparation camp in Japan where a person on the Olympic Committee is suspected of verbally harassing a person on the team.

The Badminton Association also demanded that the special committee it proposed be entitled to dismiss the board of the Olympic Committee if the report warrants it.

“I think the special committee should handle the commissioning of the report and report back in due course to the new meeting of the member organizations of the Olympic Committee. The meeting would then decide whether the report warrants action on the part of the government, ”Rauste said. 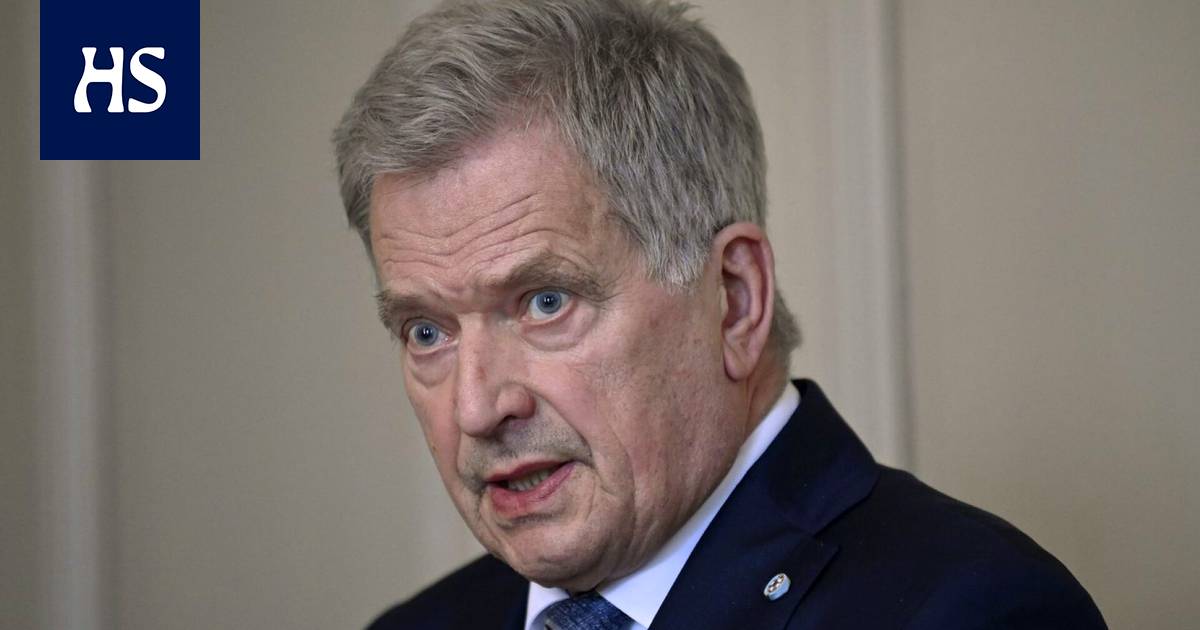 NATO | President Niinistö met with US senators in Helsinki

Before the NATO summit starting on Tuesday, President Niinistö will meet with senators from the US Senate NATO Observer Group...

Ukraine Liveblog: NATO wants to increase the number of rapid reaction forces to more than 300,000

NATO wants to increase the number of rapid reaction forces to more than 300,000 Ukraine live blog NATO wants to... BEIJING (Reuters) - China's monetary policy will continue to be expansionary to support the economic recovery, People's Bank of China... 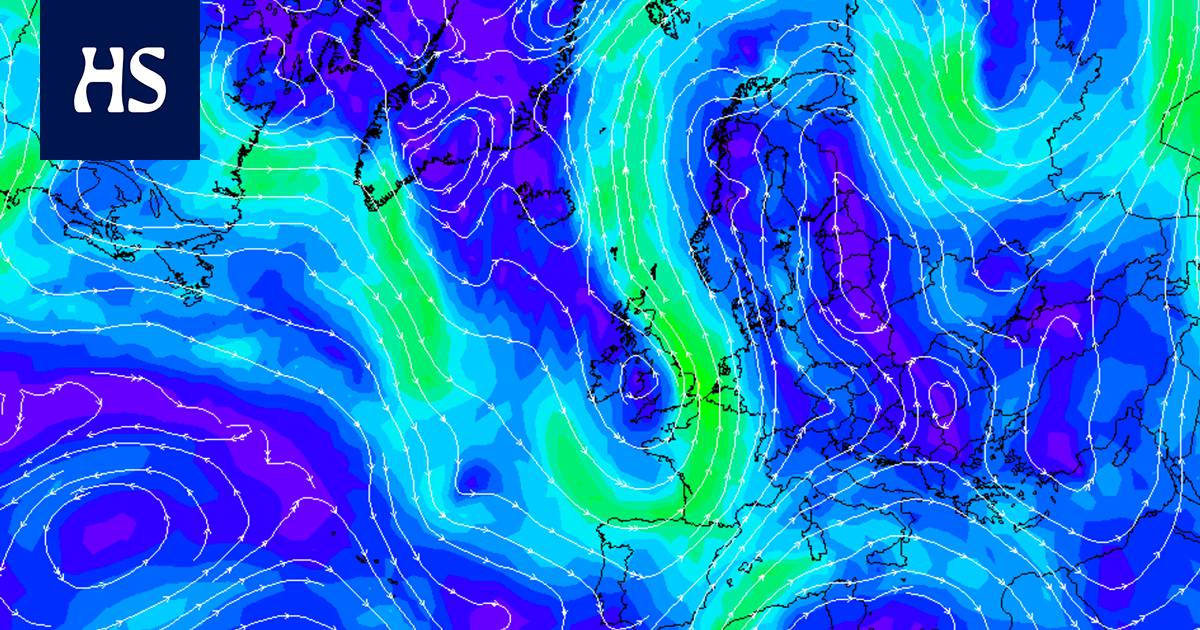 There is now a high closing pressure over Finland and the Nordic countries, which guarantees us heat for at least... 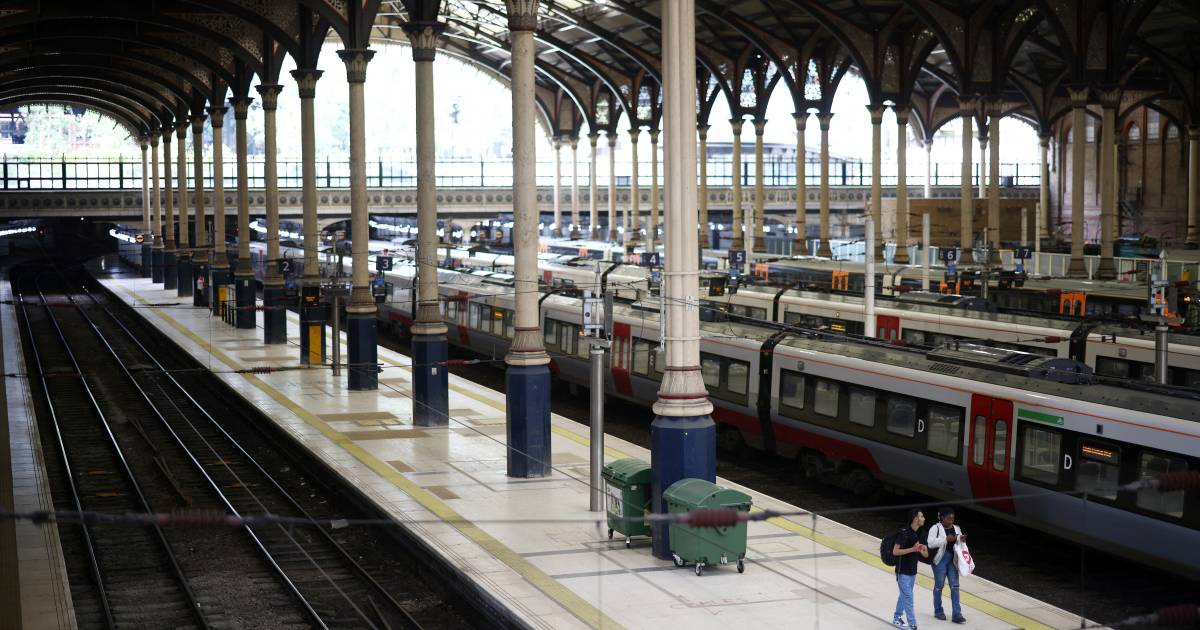 Nearly 10 percent inflation and major strikes in England: Brexit cheer has died down

Right-wing boulevard newspapers are doing their utmost to portray the biggest train strike in 30 years as a sinister plan...

World cinema in mourning for the death of the star. She was 74 years old

Fortnite: the skin of Boba Fett shown in advance by a leak