The first, a Brazilian born in 2005, impressed in the karting world by winning the WSK Champions Cup and the WSK Super Master Cup in Adria and is a prospect of great interest for the future: “I am very happy to have been chosen by the Ferrari Driver Academy. It is a unique opportunity for me and I will do my best to repay the trust shown in me. “

“It is a dream to be part of this great Ferrari family and I just have to thank everyone who has always supported me, especially my parents who are always by my side”.

The best known name is undoubtedly that of Oliver Bearman. The Englishman, also born in 2005, was the real ruler of the Italian Formula 4 in 2021 and last weekend he also managed to conquer the title of champion in the German Formula 4.

Both were chosen at the end of the second edition of the FDA Scouting World Finals which took place from 11 to 15 October in Maranello.

“I am really happy to have been selected to join the Ferrari Driver Academy. It is a great way to end what has been a very positive season for me. Spending a week in Maranello was an incredible experience in itself. above all driving on the Fiorano track “.

“I can’t wait to start working with the Academy, to be part of the Ferrari family and to see what the future holds for me.” 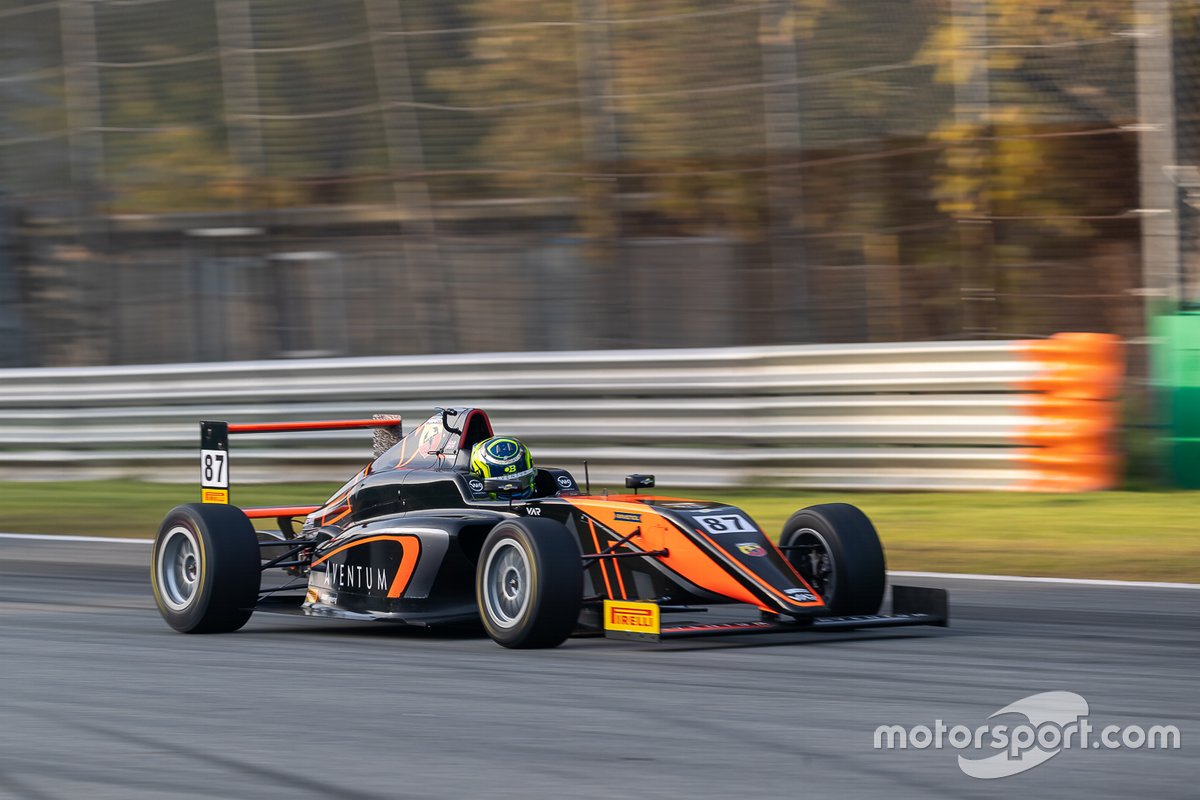 The two new signings were welcomed by Marco Matassa, head of the Ferrari Driver Academy.

“I am very happy to welcome Oliver and Rafael to the Ferrari Driver Academy. During the days spent in Maranello and Fiorano, Bearman showed all the qualities that emerged during his Formula 4 season. In addition to his basic speed also the ability to give good feedback to the engineers and he can understand in which areas he can improve, putting into practice what he was told to do before hitting the track for the first time ”.

“We were impressed by Rafael’s natural speed behind the wheel, his understanding of braking as well as his speed of learning despite his limited experience behind the wheel of a single-seater. Both boys have a straightforward approach and the right work ethic to be part of the FDA ”.

“Our thanks go to our scouting partners, who have helped us put together a truly efficient program. The FDA Scouting World Finals helped us identify three of the last four pilots who will join the Academy. They all come from different continents and we are able to monitor them thanks to the excellent selection system we have in place with ACI Sport, Tony Kart, Escuderia Telmex and Motorsport Australia ”.

Howe: I’m focused on preventing the relegation of Newcastle!