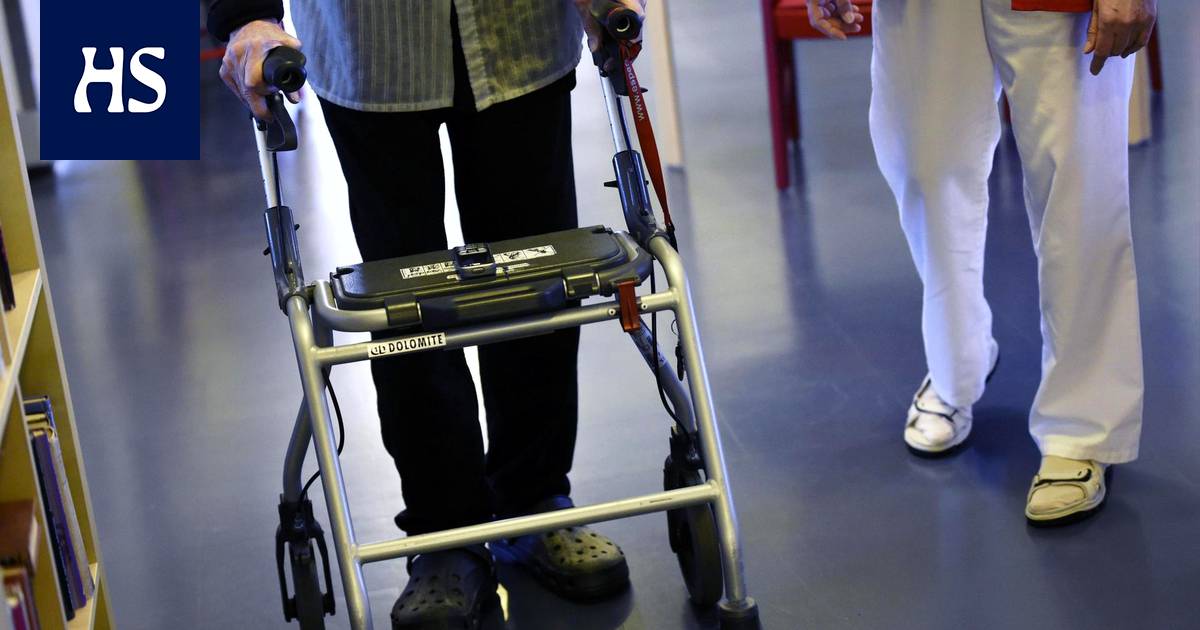 Co-operation between authorities to address elder abuse is sometimes non-existent, according to a survey conducted by the National Institute for Health and Welfare.

Finland the service system does not systematically identify and address the abuse and violence experienced by older people. This is evident from the results of a recent survey of the state of the elderly services conducted by the National Institute for Health and Welfare (THL).

According to THL, cooperation between authorities to address abuse also varies from region to region and is often fragmented and “sometimes non-existent”. According to the survey, co-operation between the authorities in northern Finland is weak between health center emergency services and other parties. In Eastern Finland, on the other hand, according to the survey, the social emergency services co-operate very systematically with other authorities.

According to him, there are tools for identifying elder abuse, such as a statement of concern for the elderly. However, according to Luoma, notification should be used more effectively.

In the statement of concern it is a declaration of protection for the elderly. A statement of concern can be made by anyone. It is made to the municipal social welfare authority. Based on the concern report, social service professionals assess a person’s need for help.

“Although Finland does not yet have a national operating model, the Social Welfare and Elderly Services Act obliges to protect the elderly,” says Luoma.

Statements of concern are recorded, but according to THL, there are shortcomings in the statistics and large regional differences. Only 39 percent of regions report a cause for concern such as abuse.

“Varying statistics on reports of concern and ill-treatment appear to be a major shortcoming of cooperation between authorities and the service system,” THL’s press release said.

Elderly Services In addition to the farm data, the study has examined covid-19 snapshot reports submitted by municipalities to regional government agencies. These reports highlighted difficulties in living at home, concerns about the adequacy of the staff of the elderly services, as well as resilience and loneliness.

The data were collected in the spring of 2020. The respondents to the municipal survey of the Elderly Services Status Monitoring were the directors responsible for elderly services in municipalities, associations of municipalities and co-operation areas. A total of 165 people responded to the survey.

The secrets of Sophia: the robot that intended to destroy humanity and now protects it