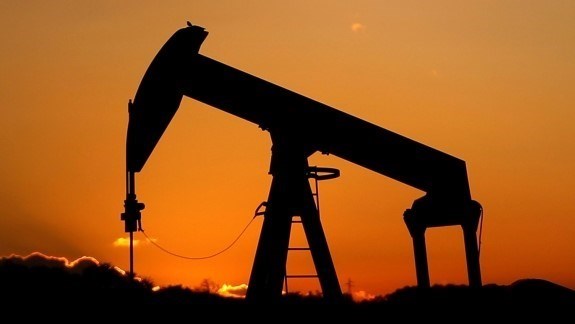 Oil prices jumped about 4%, supported by the expected slow return to US crude production after the extremely cold wave that struck Texas last week and caused production to stop.
American producers shut between two to four million barrels per day of oil production due to the cold wave in Texas and other oil-producing states, which may have caused damage to facilities, which may keep production off for a longer period than expected.
Brent crude futures, the world benchmark, ended the trading session up $ 2.33, or 3.7 percent, to settle at $ 65.24 a barrel, while US West Texas Intermediate crude futures closed up $ 2.25, or 3.8 percent, to $ 61.49 a barrel. 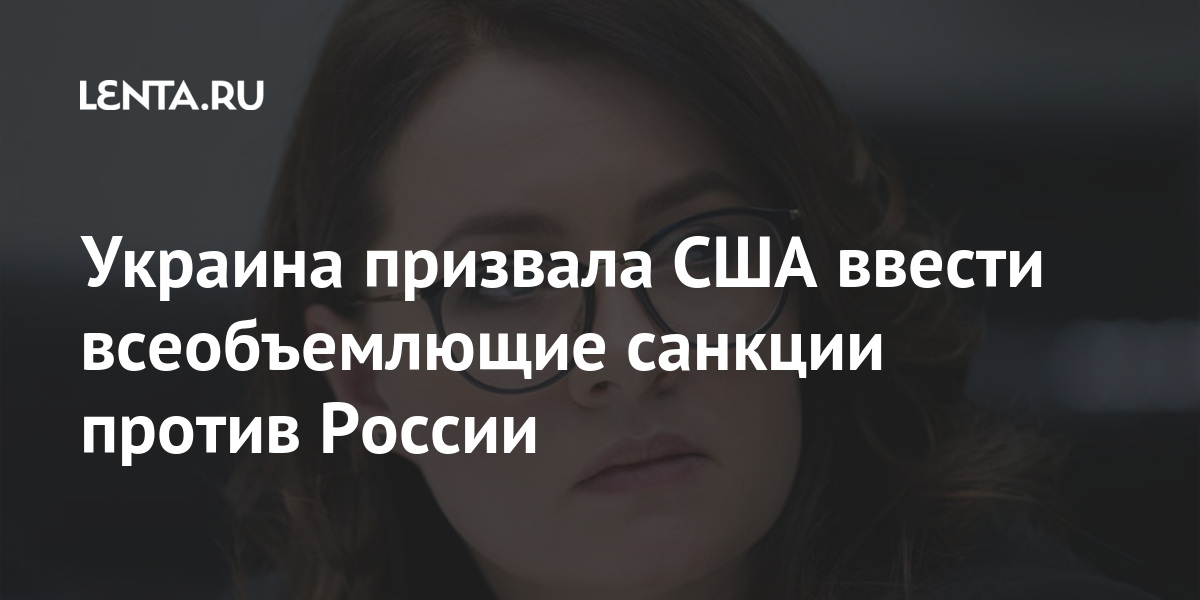 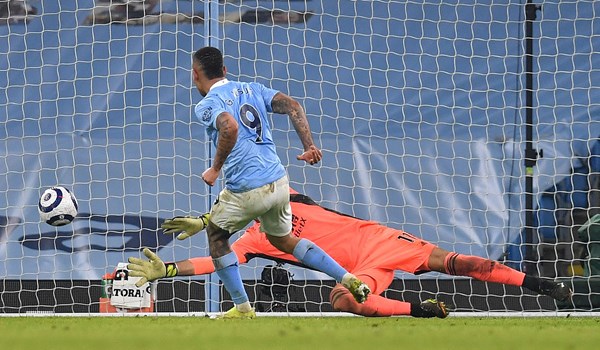 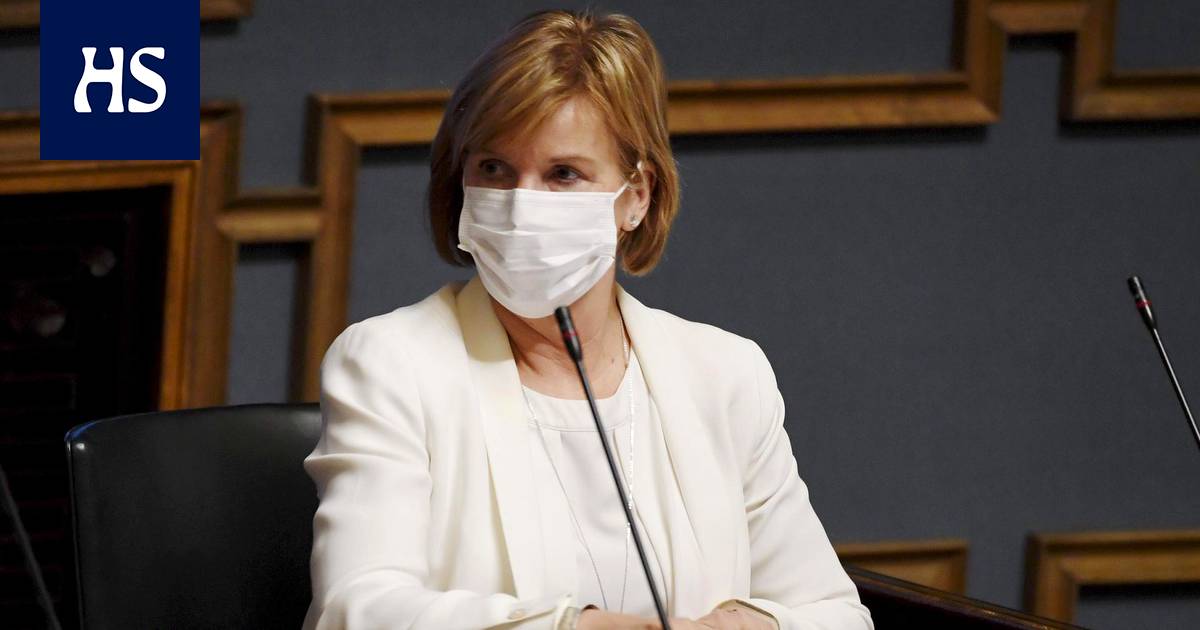 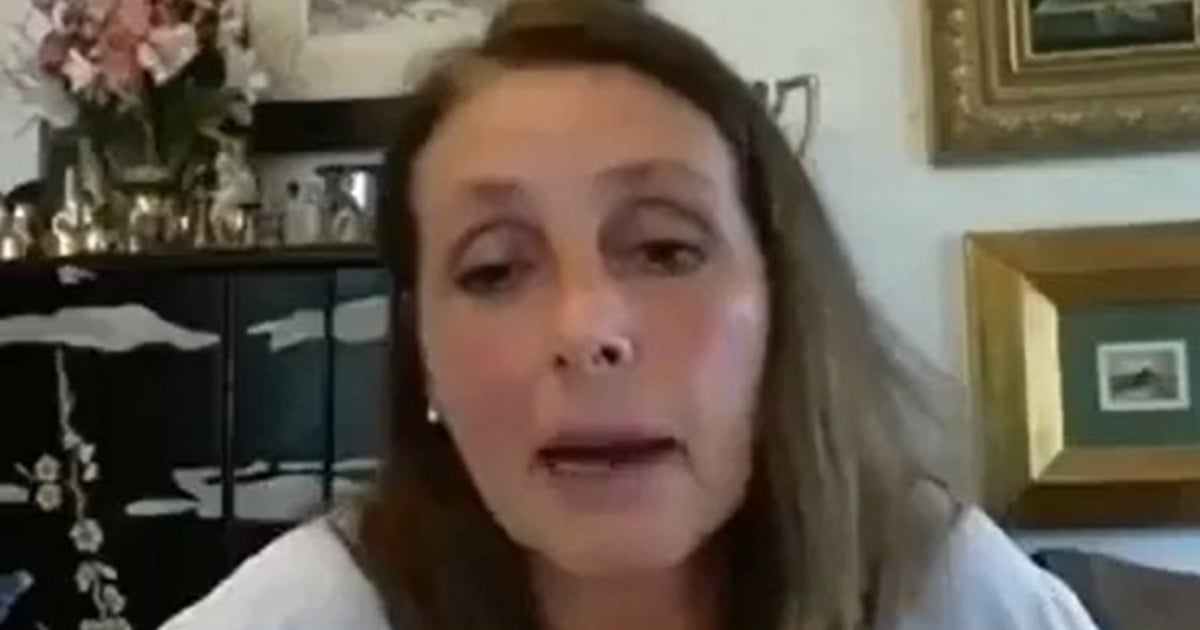 TV gala after the inauguration: no one can imitate the USA so easily – WELT

FSB suspect of treason Voronin worked in the Bundestag