Oil Opec + did not reach an agreement in its negotiations, the price of oil rose to its highest level in six years 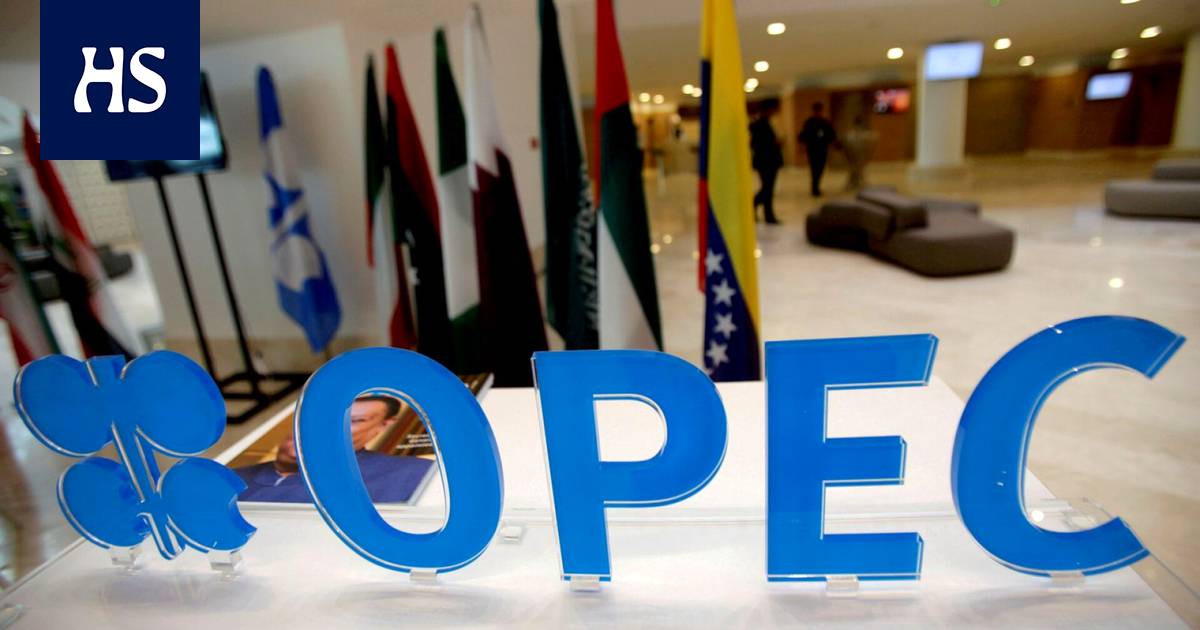 As a result of the dispute between Saudi Arabia and the United Arab Emirates, the price of oil rose to its highest level in six years.

Oilexporting countries the co-operation organization Opec and its allies (Opec +) has plunged into a crisis over a dispute between Saudi Arabia and the United Arab Emirates. The matter was reported, among other things Bloomberg mixed CNBC.

As a result of the controversy, the price of oil bounced to its highest level in six years, Bloomberg writes. On Tuesday, the price of West Texas Intermediate (WTI) oil rose as high as $ 76.98 per barrel, the highest since November 2014.

The dispute is about oil production volumes. On Friday, July 2, Opec + voted to increase oil production by two million barrels a day from August until the end of the year. In addition, the plan would be to extend the agreement on production restrictions until 2022, CNBC says.

United Arab Emirates prevented the agreement from being reached.

The country would like According to CNBC production volume limits will be determined on the basis of the reference level in each country and should be reviewed before the extension of production contracts until 2022.

The current benchmark for the UAE has been set for October 2018 and is too low according to the state. Minister of Energy Suhail al-Mazroui commented to CNBC that it was unrealistic to base the extension of the agreement on a four – year benchmark.

Negotiations were scheduled to resume on Monday, but the meeting was canceled and no date has been agreed for a follow-up meeting so far. With these prospects, production will therefore continue at its current level.

Disagreement the imposition of production restrictions led to unusual personal and public uproar between Saudi Arabia and the UAE.

According to Bloomberg, the immediate consequence of the collapse of the negotiations is that the expected increase in production in August will not take place. This, in turn, will have implications for the global economy recovering from a coronavirus pandemic.

The increase has been accelerated by the introduction of coronary vaccines, the lifting of restrictions and large-scale production cuts in Opec + countries. Last year, Opec + agreed on production cuts to support oil prices during a coronavirus pandemic.

The following events in the controversy will determine whether something as significant is known in the oil market as last year The price war between Saudi Arabia and Russia.