Oil is falling due to the high frequency of Corona injuries 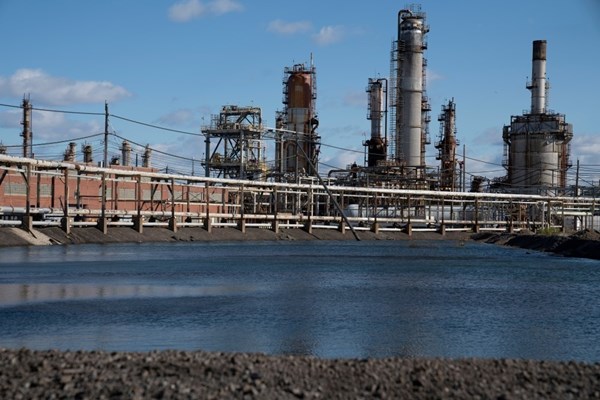 Oil prices fell today, Monday, as the increase in cases of Coronavirus in India and other countries raised fears of stronger measures to contain the pandemic affecting economic activity and demand for basic commodities such as crude.

India recorded a record increase in Coronavirus cases, which reached 273,810 today, which raises the total number of infections to just over 15 million, which makes it the second most affected country in the flag after the United States, which recorded more than 31 million infections. The number of deaths from Covid-19 in India rose to an unprecedented level of 1619, to nearly 180,000.

Yesterday evening, Sunday, the authorities in Hong Kong said in a statement that the country will suspend flights from India, Pakistan and the Philippines from April 20 due to the incidence of coronavirus cases from them.

A monthly poll conducted by Reuters concluded that Japanese companies believe that the third largest economy in the world will witness a fourth round of infections with the Corona virus, while many of them are preparing for further damage to activity.
And cases of Covid-19 in Japan are much lower than in many other major economies, but the responses of companies in the survey indicated that fears of a new wave of infections are growing rapidly.

France is achieving good results against the Corona pandemic