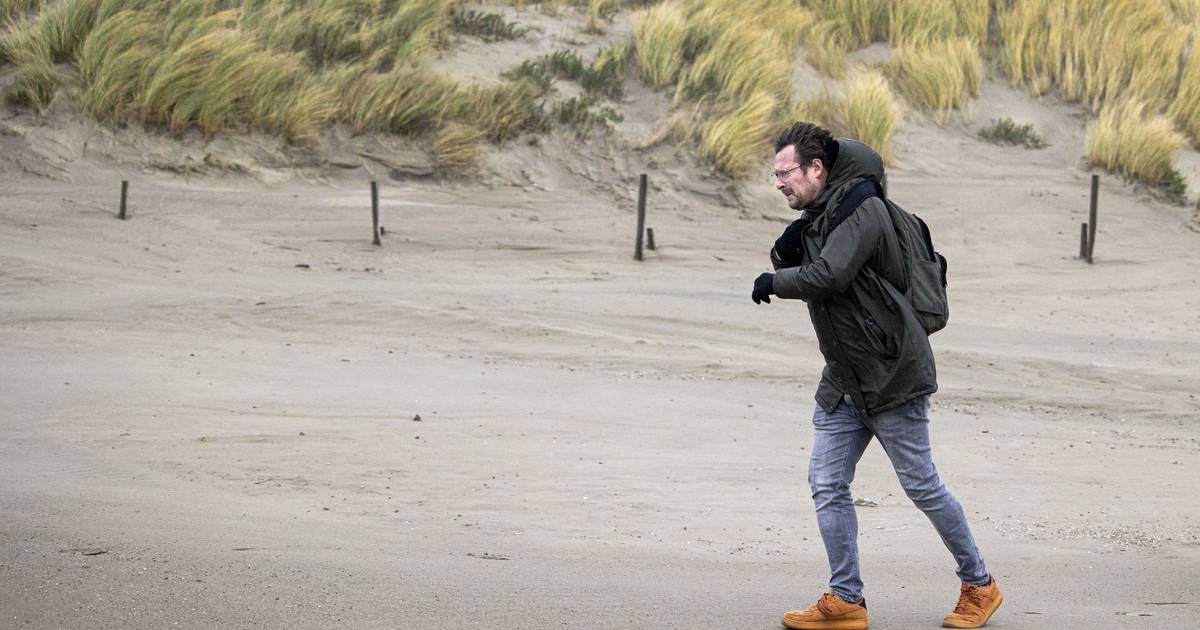 UPDATEToday’s strong wind can now also be officially counted as the second storm of the year. At measuring point Vlissingen, the wind persisted for an hour at storm force 9. The KNMI has called code yellow for heavy wind gusts in all regions except Groningen, Drenthe and Overijssel.

Strong wind and rain is only a storm if a consistent storm force 9 can be calculated at a measuring point for an hour. In Vlissingen, that was the case between 11 a.m. and 12 noon, so today we officially have the second storm of the year, the second in a week, and the third this winter. The heaviest gust of wind that was measured reached 102 kilometers per hour. Elsewhere in the country there are also strong gusts of wind: a gust of 96 km/h was measured at the Voorschoten measuring point and in Wilhelminadorp the wind sped to 94 km/h.

Today’s storm unfortunately does not get a name. Weatherman Rico Schröder of Weerplaza explains: “Storms that have a major impact are given a name and the KNMI uses the same name with Met Office in Great Britain and Met Éireann in Ireland. It is therefore possible that a storm with us is not too bad, but in England, for example, it does a lot and gets a name from the British weather service.”

In addition to strong winds, it will also rain a lot today. Raymond Klaassen from Weather Plaza speaks of a ‘soaked Sunday’. In many places across the country, around 30 mm of precipitation is expected in the next 24 hours and ‘locally even more than 40 mm is possible’, says Klaassen.

See also  Microplastics in food: their effect on health and how to reduce them 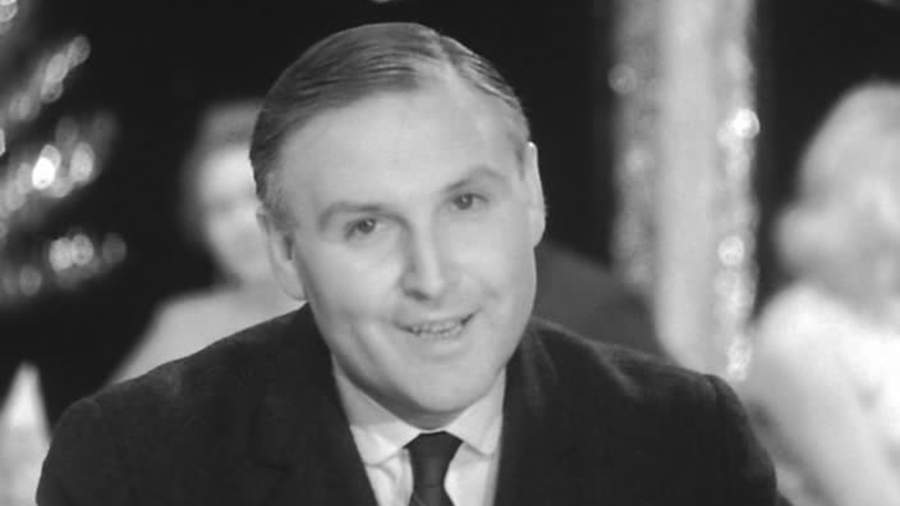 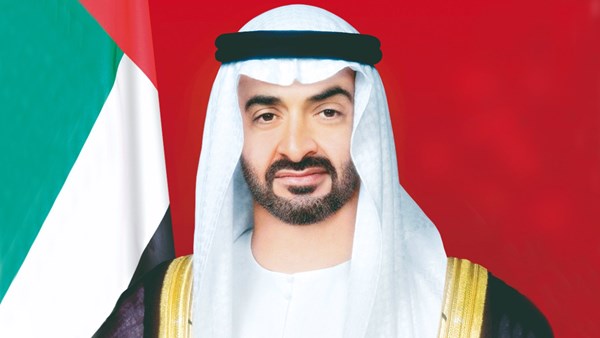 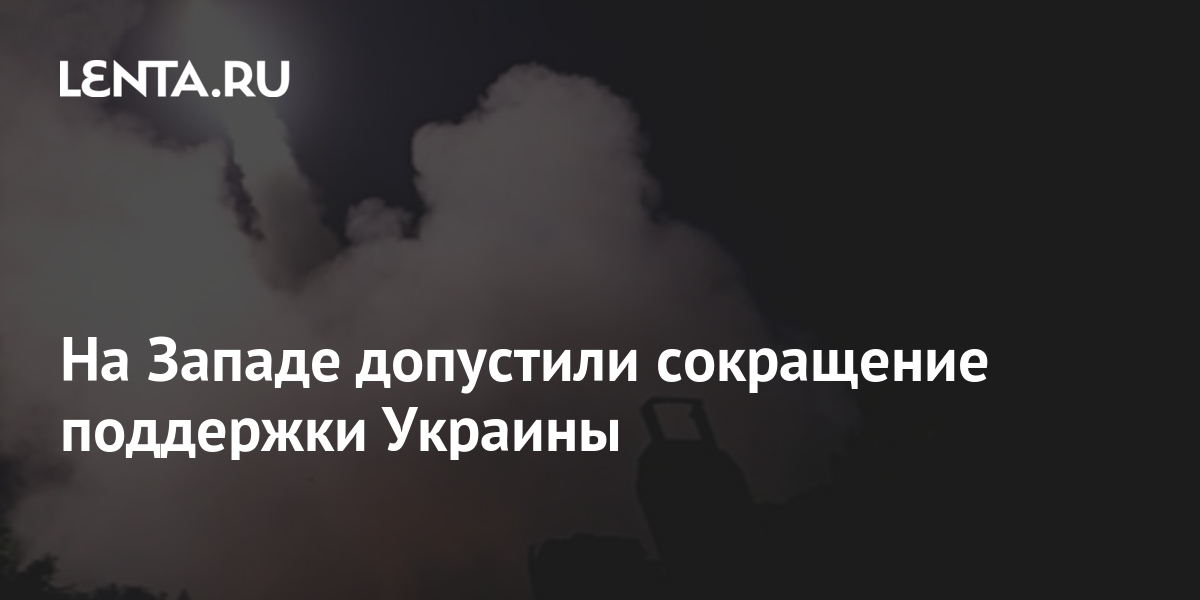 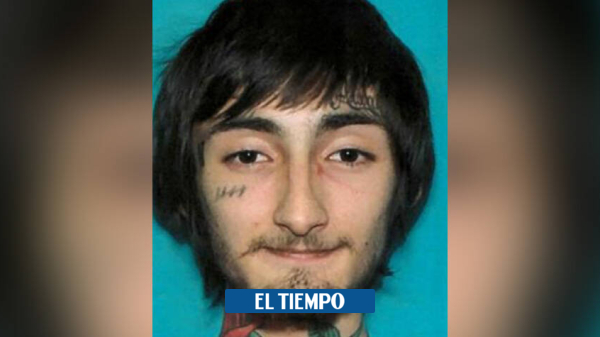