Official: the lists for the Euro will be 26 players 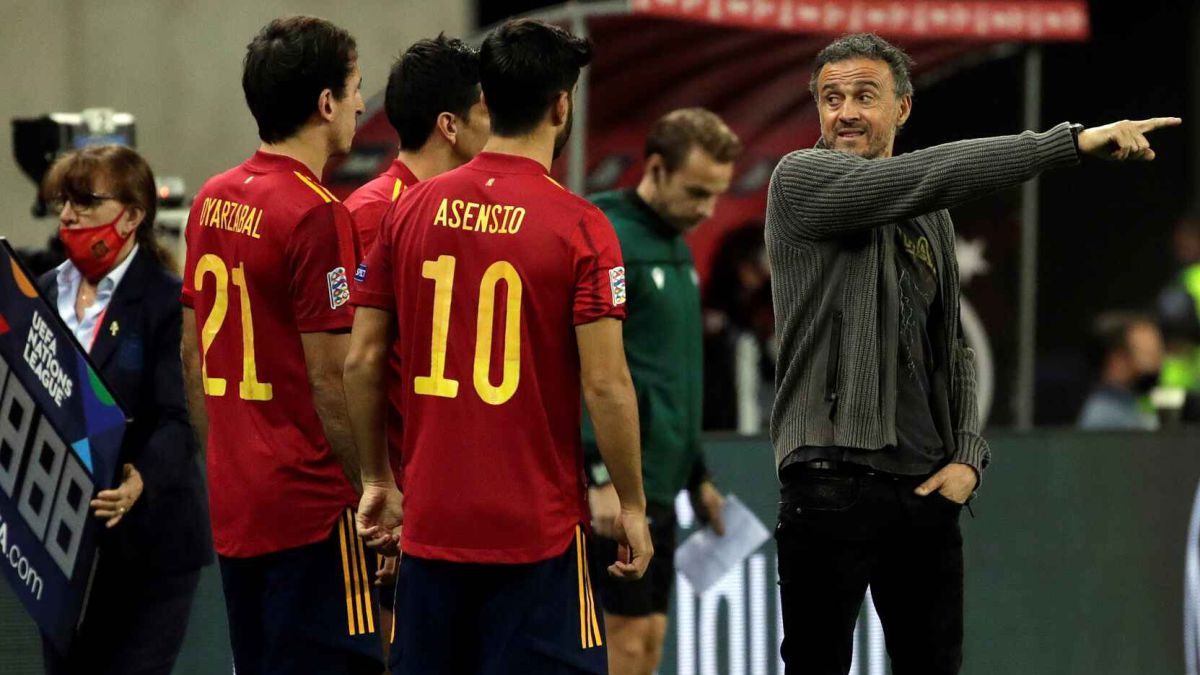 UEFA confirmed the news advanced by the Times last week regarding the number of players who could be entered for the Eurocup. The highest body increases from 23 to 26 the total staff that the selectors of each country will be able to enjoy. With this expansion of three footballers, it responds to the needs that the technicians, including Luis Enrique, may find in terms of possible cases of Covid among those called up. As there will be 5 changes per game in each team, it will also be possible to summon three players in the initial list up to a total of 26.

The note reads as follows: “To mitigate risks for teams facing a shortage of available players for certain matches due to possible positive COVID-19 test results and subsequent measures quarantine ordered by the competent authorities, it has been decided to exceptionally increase the list of players for all participating teams to 26 players.

However, 23 players will continue to be the maximum number allowed on the match sheet for each individual match (in accordance with Law 3 of the IFAB Laws of the Game which allows a maximum of 12 substitutes to be named for national team matches A ), including three goalkeepers. “

Another curiosity of the new regulation is that “it will allow the goalkeepers to be replaced before each match during the tournament in case of physical disability, even if one or two goalkeepers from the list of players are still available. To ensure the integrity of the competition, a player who has been replaced on the list of players may not be reinstated on the list. “

The challenge of raising 1,500 million a year for a toll that nobody wants to pay