Official: Rui Silva is from Betis 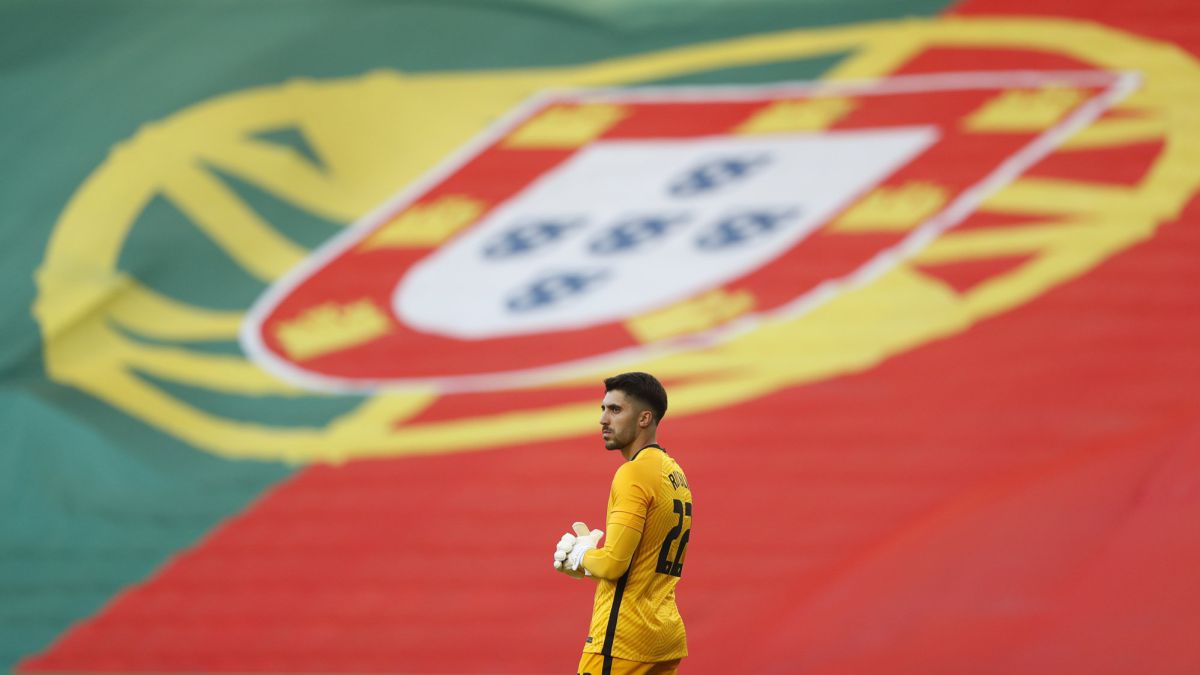 Betis made the signing of Rui Silva official for the next five seasons. It was an arrival announced loudly for months, when the green and white team tied the Portuguese goalkeeper at the end of his contract with Granada. He arrives to reinforce Manuel Pellegrini’s goal after signing a high performance in his last LaLiga campaigns. Another zero-cost operation for Betis planning, which is trying to move forward to start what will be the second season under the command of the Chilean coach.

The Betic club has closed the signing of Rui Silva for months. The Portuguese finalizes his contract with Granada after signing good seasons in the Nasrid box and negotiated his arrival in Heliópolis to be an important piece in the Heliopolitan box. Now, he will seek to confirm his growth while he is present during these weeks in his selection to participate in the Eurocup that starts today. All a high-flying incorporation for Betis, which thus finds more quality arguments to face a campaign full of demands.

The goal must undergo modifications in the coming weeks. Claudio Bravo, who is in the Copa América, has many ballots to be Rui Silva’s main competitor. Joel Robles, who exchanged positions with the Chilean during this season, could look for a way out to have more prominence while Dani Martín, who suffered a year of injuries, points to a loan to add minutes of play.