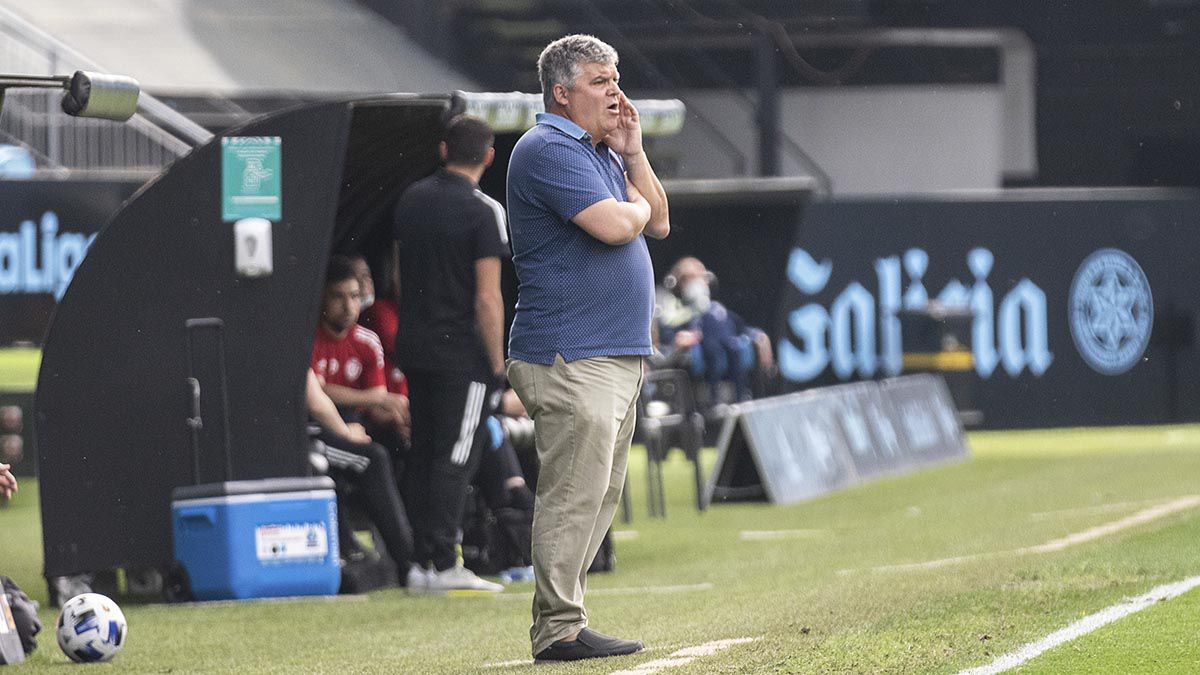 After several weeks of meditation, Onésimo Sánchez has removed the daisy in favor of his continuity at Celta B. The Valladolid coach and the Vigo club sealed the agreement that binds both parties for the next two seasons, until June 2023.

Thus, the subsidiary’s project will continue in the year of the premiere of the new category, the First RFEF, where the objective will be to settle and even attempt promotion to the Second Division, something that the subsidiary has grazed in recent seasons. Without going any further, in this last season he was at the gates of the playoff final.

Onesimo, who has stood out since his arrival for beating all the records of the subsidiary. is already working on the configuration of the new template, in which there will be a mix of footballers with experience in the category and young talents trained at A Madroto. Of course, the Pucelano coach will not have at his disposal Fontán and Carreira, who have already made the leap to the first team.