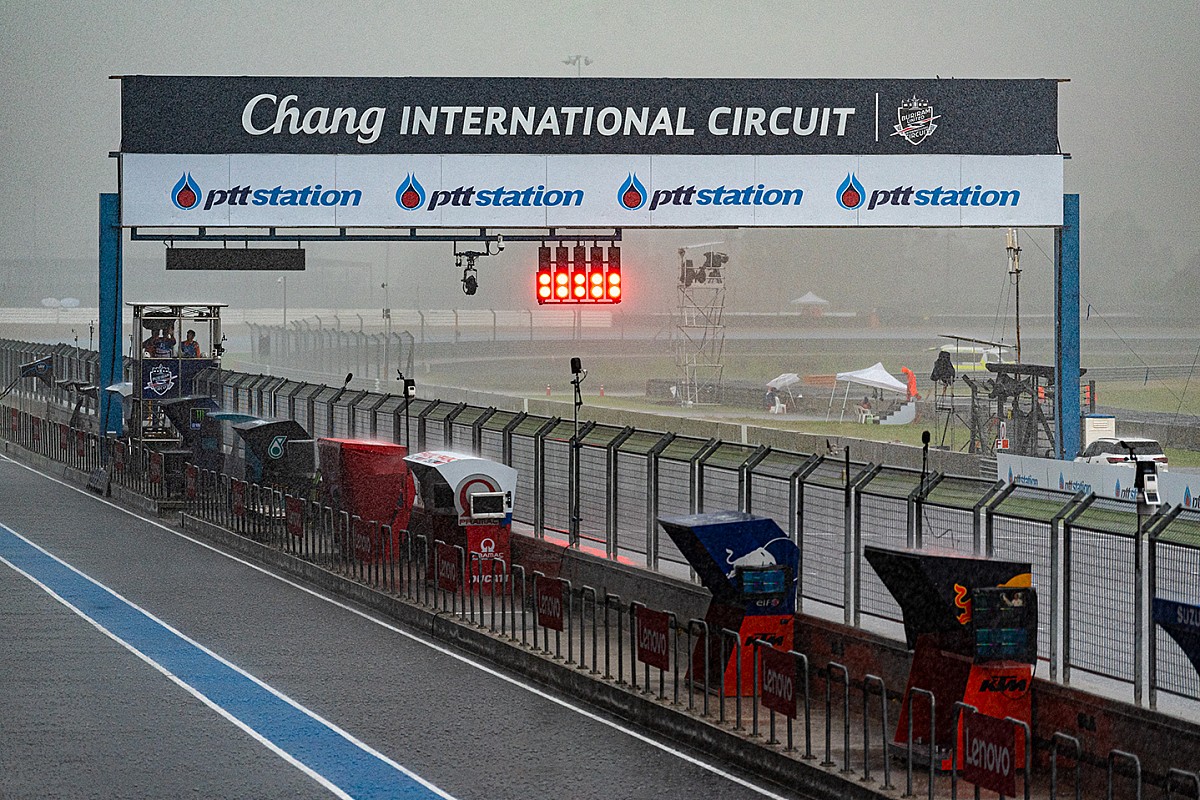 The second part of this season’s calendar was made official a few weeks ago, but unfortunately the pandemic does not make discounts and forces once again to further changes. In fact, MotoGP will not go to Buriram this year. The Thai Grand Prix was already in high risk due to the increase in infections in the country and the minister had put a big question mark on the event.

Question mark that later turned into confirmation, making the cancellation of the Thailand Grand Prix official. The restrictions for travel and infections that do not seem to diminish made it difficult for the event to be held in Southeast Asia. The Buriram race had initially been scheduled for the beginning of the season, but Covid-19 had forced the postponement of the grand prix, which was rescheduled for October.

For Buriram this is the second cancellation in two years, already in 2020 the event had been canceled due to the pandemic, which continues to be unforgiving, forcing Dorna and the FIM to reschedule with a calendar which, although confirmed, is always subject to Covid variable.

To maintain the goal of the 19 seasonal races, the initial idea was to play two races in Sepang, Malaysia, with the second round going to make up for the lack of Buriram. However, the race that will replace the Grand Prix of Thailand, which was supposed to take place from 15 to 17 October, has not yet been decided and FIM, Dorna and IRTA have stated that a possible replacement will be announced as soon as possible.