Official: Health authorizes the vaccination of the National Team 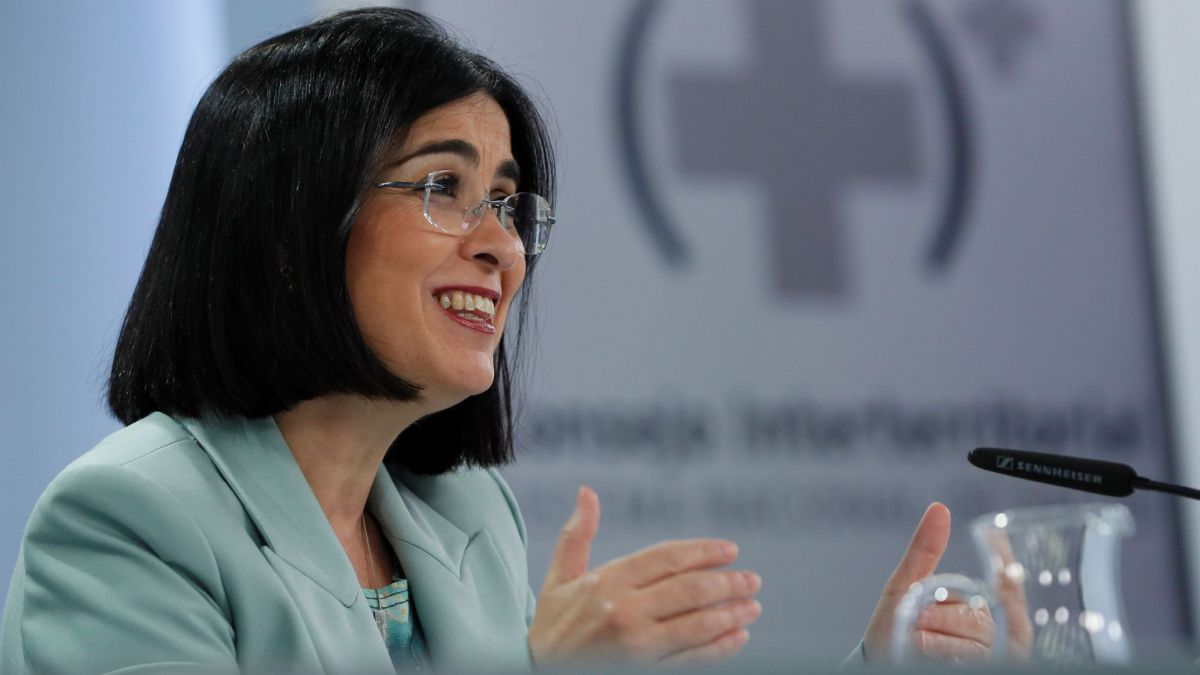 “We received a letter from the Minister of Culture and Sports on Friday requesting the vaccination of the National Team players. On Monday I replied saying that to make the decision we needed to know to which group the people to be vaccinated belonged and whether or not they had passed the disease. We have acted as quickly as possible. The Spanish National Team is important, that is why we have decided to vaccinate it as we have vaccinated athletes who represent Spain and participate in the Olympic Games “Darias added.

Authorization by the Ministry will bring tranquility to the national team, which is quite altered since Sergio Busquets’s positive for coronavirus was known last Sunday. And after performing PCR tests on the rest of the members, on Tuesday Diego Llorente’s infection was also known.

Faced with this situation, the national coach, Luis Enrique, has formed a second bubble of players likely to finally go to the Eurocup. According to UEFA regulations, each team can make “unlimited substitutions” on their call-up before their first match in the tournament in case of serious injury or illness (also includes COVID infection or close contact with a positive). Spain will debut against Sweden next Monday at 9:00 p.m. at the La Cartuja stadium in Seville.