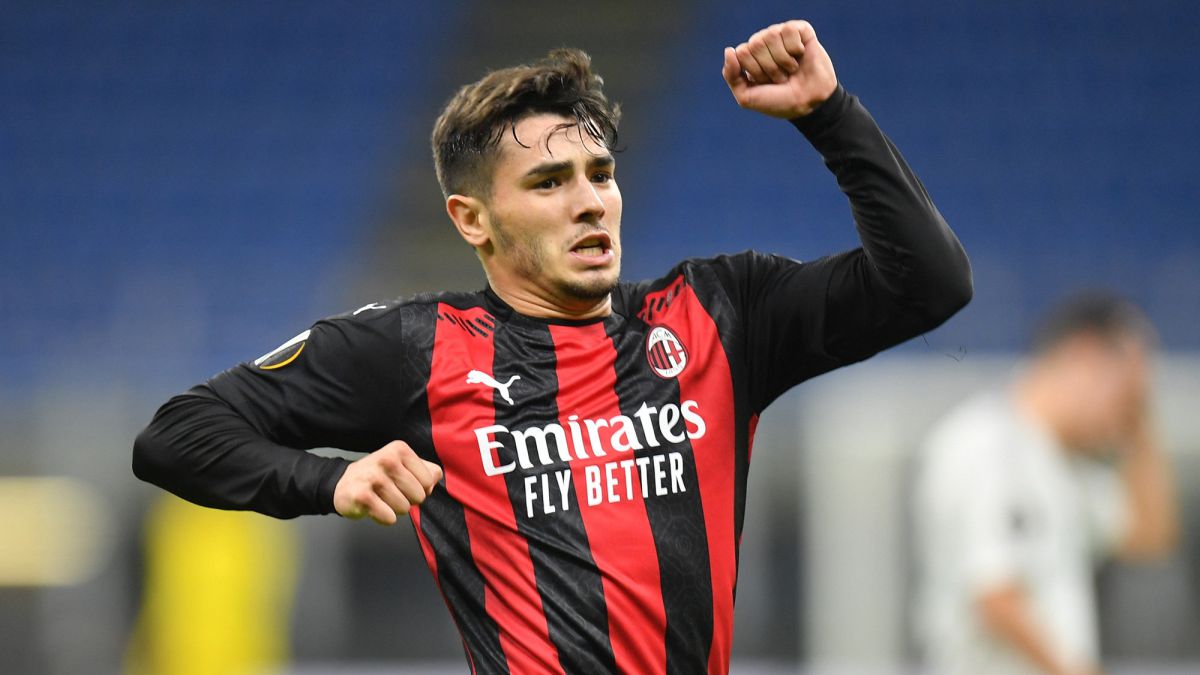 The Real Madrid begins to free up space in the first template. The first to leave (Altube had a subsidiary profile) is Brahim Diaz that returns to Milan. Both clubs closed the agreement and this Monday they made it official on their respective websites and social networks.

The malagueño thus fulfills the only requirement that he put in case of leaving: to return to the club rossoneri. As this newspaper reported, The attacker had only planned to leave Madrid to play in what has been his home for the last year. Last season he performed at a high level, contributing seven goals and four assists to the team he directs Stefano Pioli. His performance was liked so much that, after the departure of Çalhanoglu, It has been decided to give him the emblematic number 10.

The white club, forced to release certain players to reduce squad size, has decided that Brahim return to Milan, where his progression has been evident and where he is assured of playing minutes. In addition, the good relations with the Italian club have helped to make the negotiations quick and effective. In fact, there could be more Madrid-Milan transfers this summer, since Maldini, sports director of the Lombard team, has asked about other footballers such as Jovic, Ceballos or Odriozola.

This will not be, far from it, the only way out. At least three more players must leave before the competition begins. Madrid has, without Brahim, 28 players from the first team, and will only be able to register 25 in LaLiga. If we add to this that a great signing like Mbappé could arrive, finally there would have to be four, who could do it on loan or in a sale.