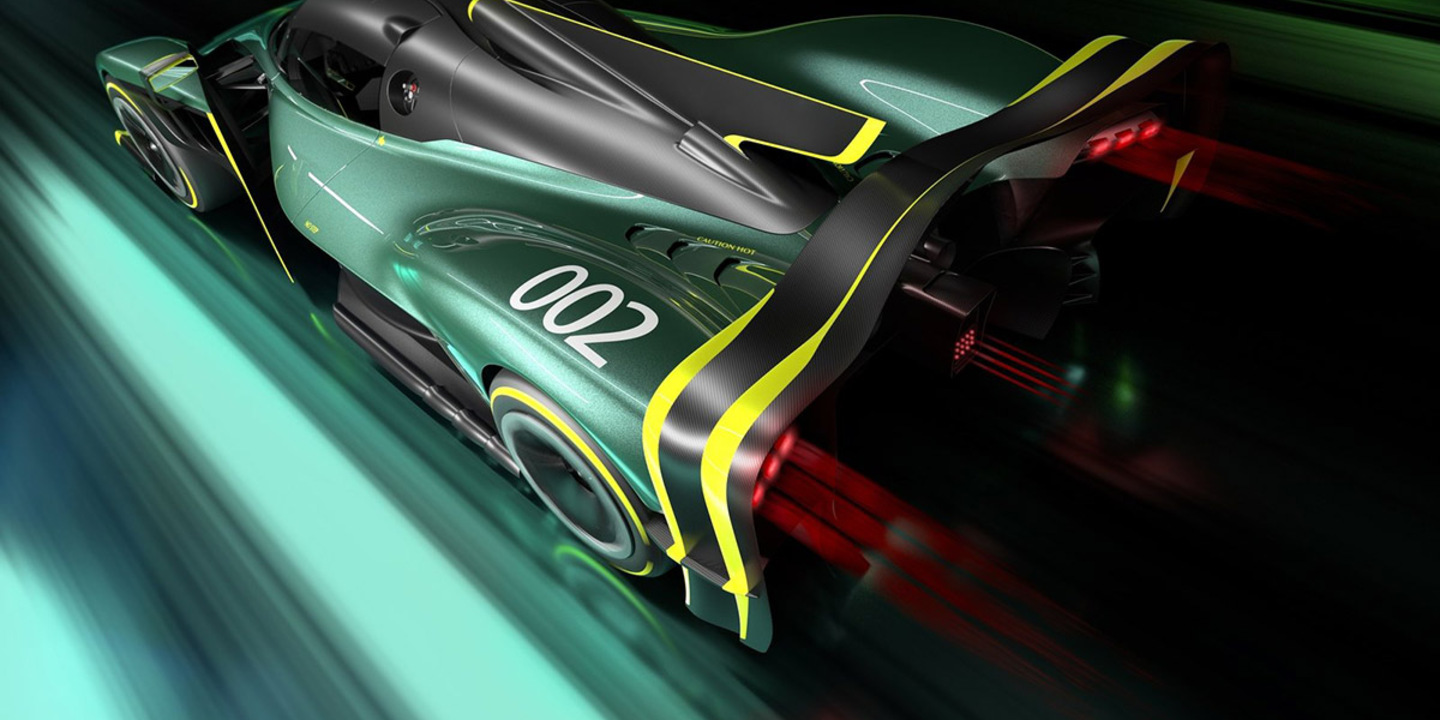 The Aston Martin Valkyrie is a hybrid hypercar that is being developed in collaboration with the Red Bull F1 team. That Valkyrie would also be used as the basis for a competitive version for the World Endurance Championship (WEC), with the aim of winning the 24 Hours of Le Mans. But that project was scrapped last minute, Aston Martin would put everything on its brand new F1 adventure.

But the Aston Martin Valkyrie developed for the 24 Hours of Le Mans does exist. And in order not to just throw all that development work in the trash, that AMR Pro version is now offered in a limited edition. There are 40 left-hand drive units.

The Aston Martin Valkyrie AMR Pro can be recognized by its aerodynamic body modifications, but the changes go beyond some extra downforce. For example, the atmospheric 6.5 liter V12 loses its electrical module, so that it is no longer a hybrid hypercar. Well now, even without electric motors, the high-speed twin cylinder develops a peak power of more than 1,000 hp. Aston Martin has not yet said anything about the exact specifications or the precise performance, only that the lap times of the Valkyrie AMR Pro are close to those of an F1 car.

In addition, compared to the Aston Martin Valkyrie, the AMR Pro features a reworked chassis that combines a longer wheelbase (+ 38 cm) with a wider track (+ 9.6 cm at the front and + 11.5 cm at the rear). Not only is the body made of carbon fiber, the suspension wishbones are also made of that super-stiff, but feather-light material. Both the windscreen and side windows have been replaced from Perspex copies. Everything to keep the weight as low as possible.

Very nice, everyone. But we would have preferred to see the Aston Martin Valkyrie AMR Pro race, of course. Because thanks to the arrival of Audi, BMW, Ferrari, Peugeot and Porsche, among others, the future starting field of the 24 Hours of Le Mans promises to be a feast.