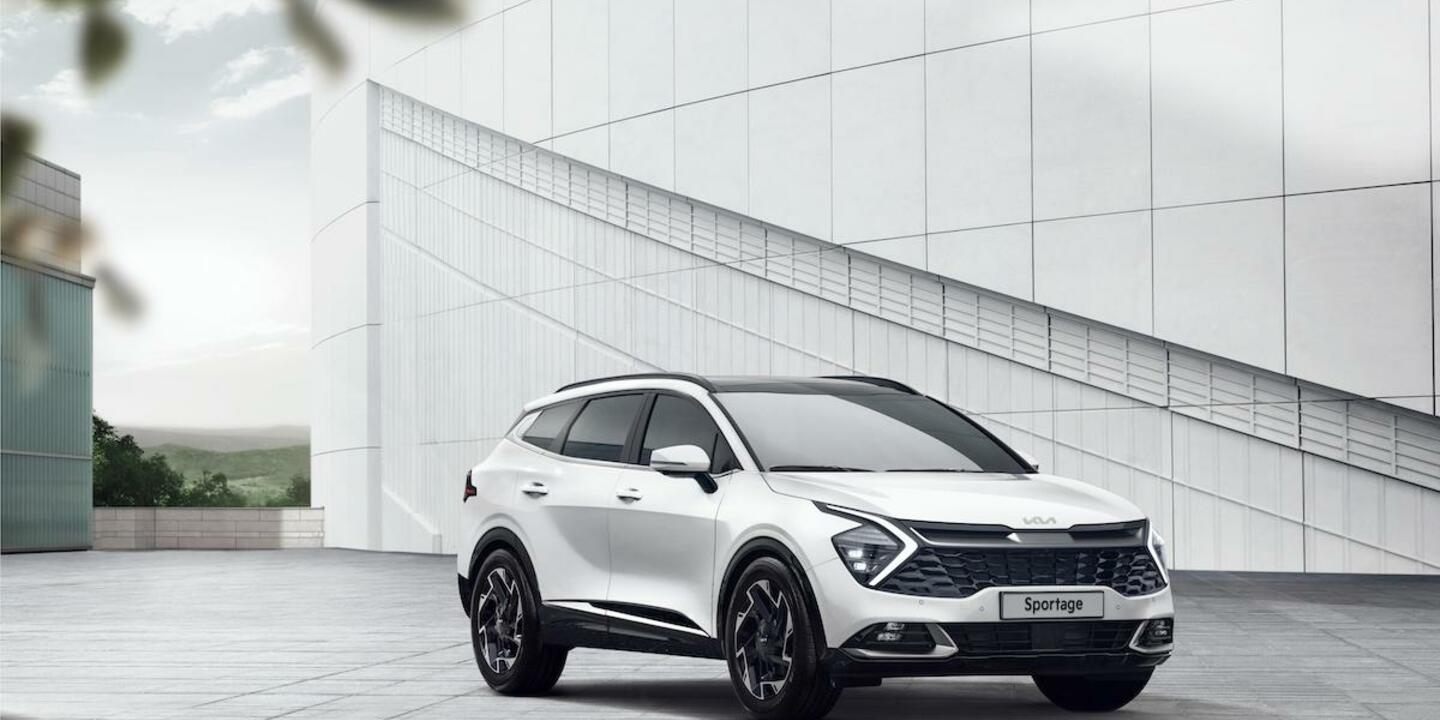 After the teasers, now the official images of the new, now fifth generation of the Kia Sportage. The body combines a slim profile with a sturdy rear, but the front is especially impressive. The signature Tiger grille stands tall, but the boomerang-shaped LED signature creates a completely different look. Like the electric EV6, the Kia Sportage uses the South Korean brand’s new design language, dubbed “Opposites United”.

The images of the interior show a curved display that bundles the instrumentation and infotainment system. The multimedia module is the same as that of the Hyundai Tucson, but gets a specific layout and a separate design. The size of the new Kia Sportage remains to be guessed, but we learned from the Hyundai Tucson that it looks much larger than previous generations without really growing.

If we can assume that the Kia Sportage will have the same engines as the Hyundai Tucson, then the SUV will be available with both petrol and diesel engines – all with a displacement of 1.6 liters. You have mild hybrid (on 48V), hybrid and plug-in hybrid variants. The Kia Sportage is a front-wheel drive SUV, although four-wheel drive is an option. You then switch via a manual six-speed gearbox or a robotized seven-speed gearbox. Just a little patience, soon we will also receive the technical data of the new Kia Sportage.

The new Kia Sportage would be unveiled in September 2021, perhaps at the IAA in Munich. Belgian deliveries are planned for early 2022, possibly during the Brussels Motor Show. 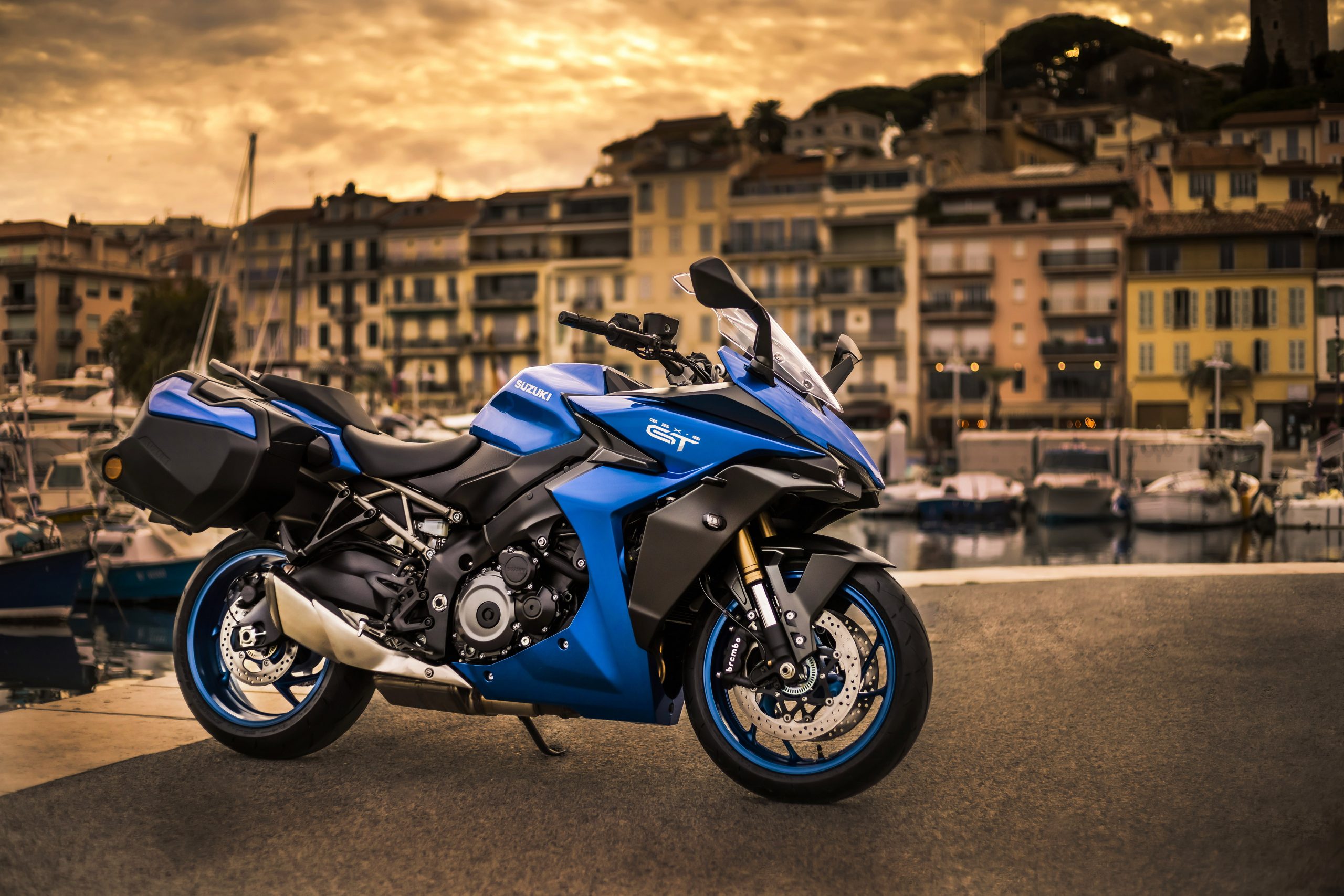 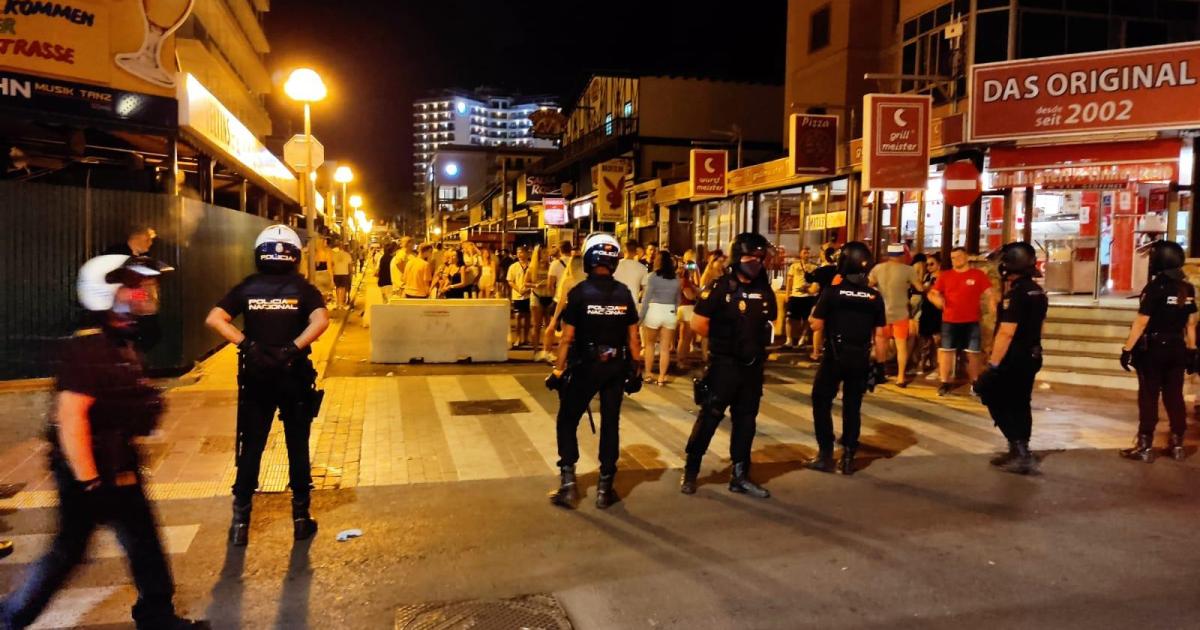 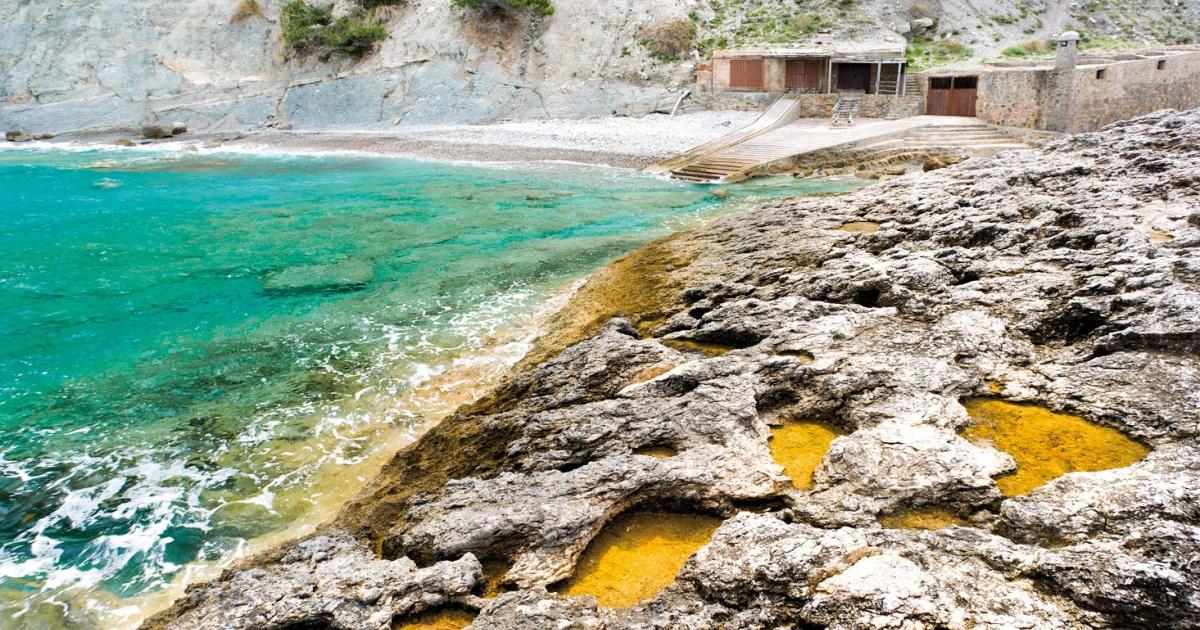 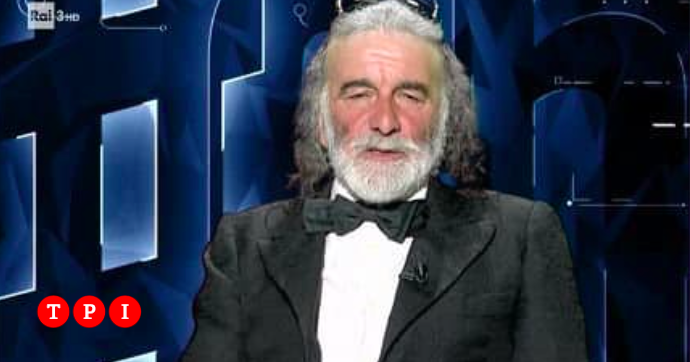 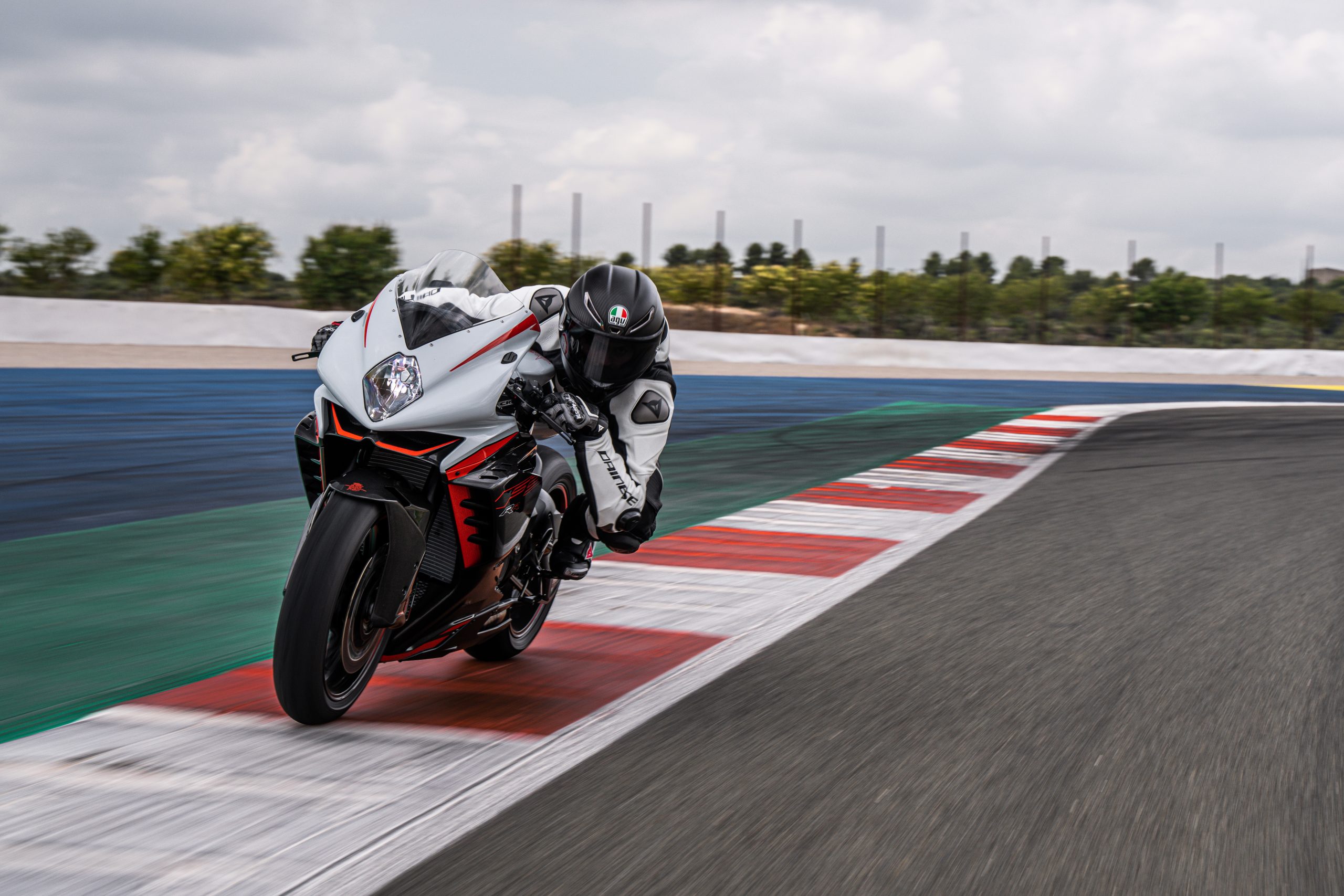