Offers a big reward to whoever finds his pet 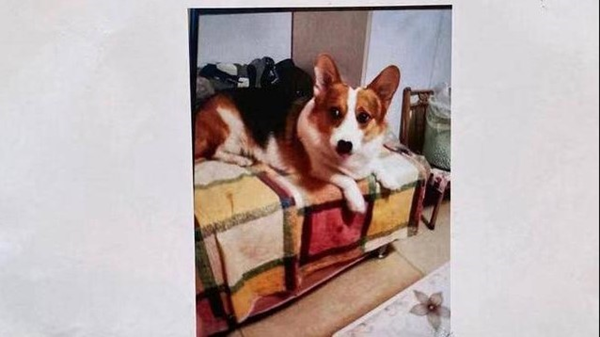 A man has offered a big reward to anyone who finds and returns his pet, the Global Times newspaper reported on its website.
The offer prompted volunteers to join the hunt for the dog after the owner promised in an online post to give a home as a reward for returning the pet.
A post circulated online showed that the dog, a corgi, went missing on Friday in the Fengtai district of the Chinese capital, Beijing.
The dog’s owner, surnamed Xu, said the reward would be a registered home in Beijing, because his entire family “has a great relationship with the dog.”
“I would like to give a home in Xichangya, Fengtai District, to whoever sends the dog. This is a firm promise,” Xu added in the post, along with his contact details.
The post quickly sparked a heated debate among netizens, with some jokingly saying “I’m already on my way”.
The Office of Residential Real Estate confirmed to the media that the missing dog’s case was real, but did not say anything about the gift of the house.
An employee said the house mentioned in the ad was not public commercial property, and that it had certain restrictions. “The house cannot be given to anyone as property, and it cannot be transferred easily,” he added.