Oddities of the VIP Vaccination: Guzmán’s secretary who introduces herself as an Armenian dancer, Duhalde’s telephone operator and a journalist from C5N 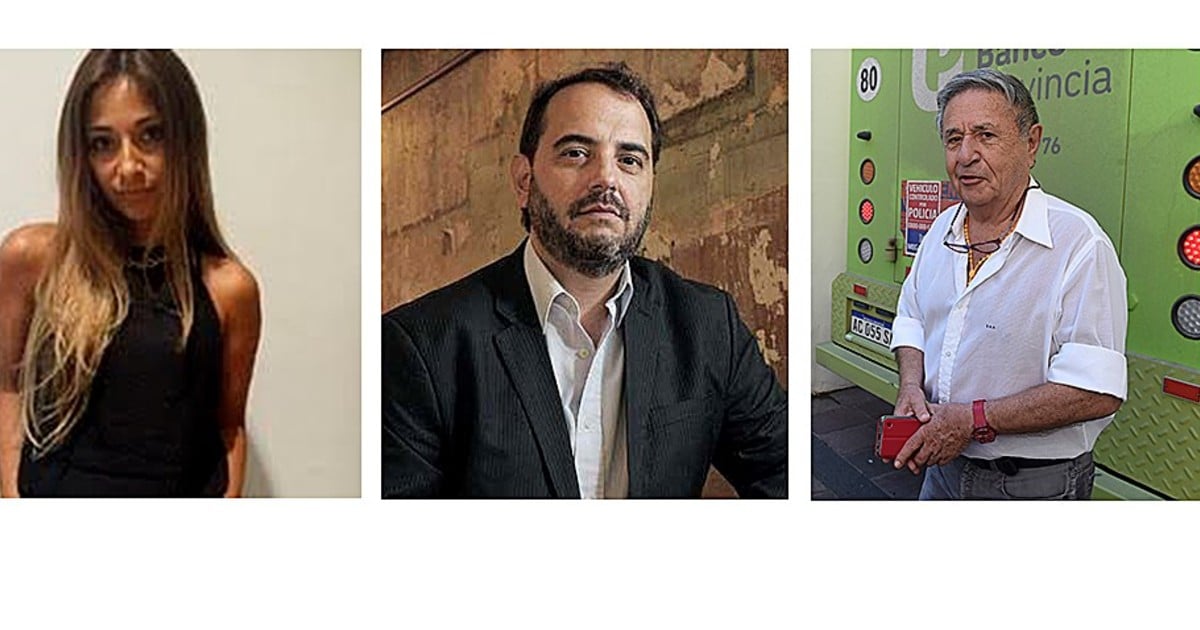 After the scandal that originated on Friday by the ‘VIP Vaccination’ and that ended with the resignation of the Minister of Health Ginés González García, this Monday the Government released the list of the 70 beneficiaries who received Sputnik V from official negotiations. Among them some curious names.

On the payroll, which was released by spokesmen for the Presidency, there are recognized personalities such as the former president Eduardo Duhalde, The Embassador Daniel scioli or the Treasury attorney, Carlos Zannini.

But there are also names of men and women that few know and who also benefited from immunization.

One of the women on the list introduced herself as “Armenia, dancer and journalist” On her Twitter profile, but not well spread her name on the payroll, she changed it to “Armenian and communicator.” This is Vera Voskanyan, 32, communication coordinator of the Ministry of Economy and that he works side by side with Minister Martín Guzmán, another of those who also received the dose.

Vera Voskanyan (34) is the communication coordinator of the Ministry of the Economy.

The young woman was Community Manager (CM) of the Ministry of Production in 2010 and also coordinator of social networks and the digital area of ​​the Ministry of Security, in 2015.

In her public profile on the Linkedin page, she says that she has a basic command of the Russian language, that she took CM courses and digital platforms at the UBA and that she was also a volunteer at the Armenia newspaper, as an editor for gazettes and reports.

Another curious name is Gabriel Michi, journalist for the C5N channel. The 53-year-old communicator decided to download his Facebook account once it was leaked that he was part of the VIP Vaccination.

Gabriel Michi, a journalist for the C5N channel, one of the beneficiaries of Sputnik V.

“As a journalist on international issues, at C5N we had planned for me to travel with a cameraman to Manaus, Brazil, on February 27,” Michi began. And he added: “I started to find out if there were chances of getting vaccinated before traveling, since I am a risk person (I am 53 years old and have some health complications such as hypertension) and since I have friends inside the Posadas Hospital, I asked about our condition as essential workers and the answer was a resounding “no,” “he explained.

And he continued: “I commented on my situation and the imminence of the trip, and also the importance of getting vaccinated not to bring that strain of the virus to Argentina. But they clarified to me that only health personnel were being vaccinated. Within a few days, I received a call from an acquaintance of many years and he told me that There had been a dose that could not be applied in the Hospital and if it was close, they could inject me. So they applied it. And everything was so unexpected and surprising that there was not even a chance for the cameraman who was going to travel to Manaus to get vaccinated ”.

Finally I want to express that in my case I did not resort to any contact in the Ministry of Health nor did I attempt any influence peddling with members of the Executive Power, neither national nor provincial. It was managed through a friend, who was my source for years. For all that, I apologize if you feel that I may have abused a privileged situation. It was not the intention. The intention was to be able to protect ourselves to cover a journalistic function with importance and relevance in front of society. And in the face of the danger of bringing this dangerous strain to Argentina ”, he completed.

Another of those who appear is Carlos Mao, historical private secretary of former president Eduardo Duhalde. He is the operator, personal advisor, friend and secretary of Duhalde. With a dry and friendly tone at the same time, he has been with the former president as a faithful goalkeeper when the Lomense assumed the Presidency but also when he said goodbye and left the command in the hands of Néstor Kirchner.

Whoever visits the historic San Vicente farm to see Duhalde, invariably must pass the control of an office at the entrance, which is Mao’s natural filter, before reaching the former head of state. 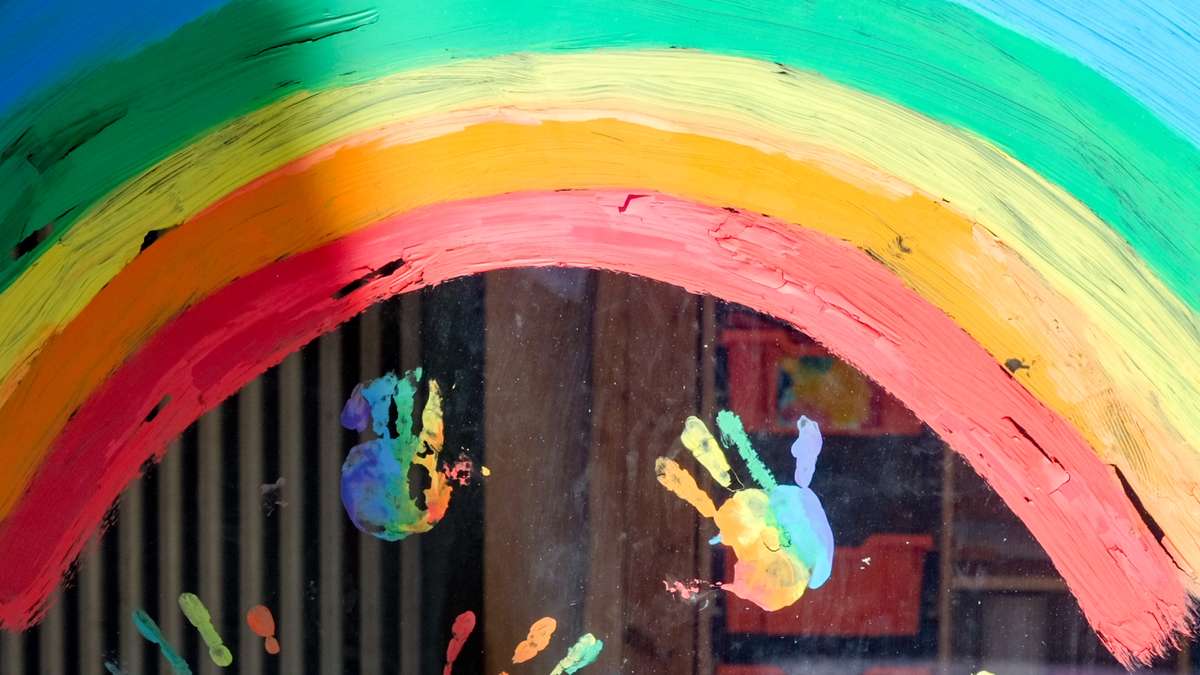 Italy. In the Italian Parliament, only an opposition party remains and it is fascist

Covid-19: Emmanuel Macron proposes to transfer 3 to 5% of vaccines to Africa