Occupational risks and mortality. Why this government silence around victims at work? 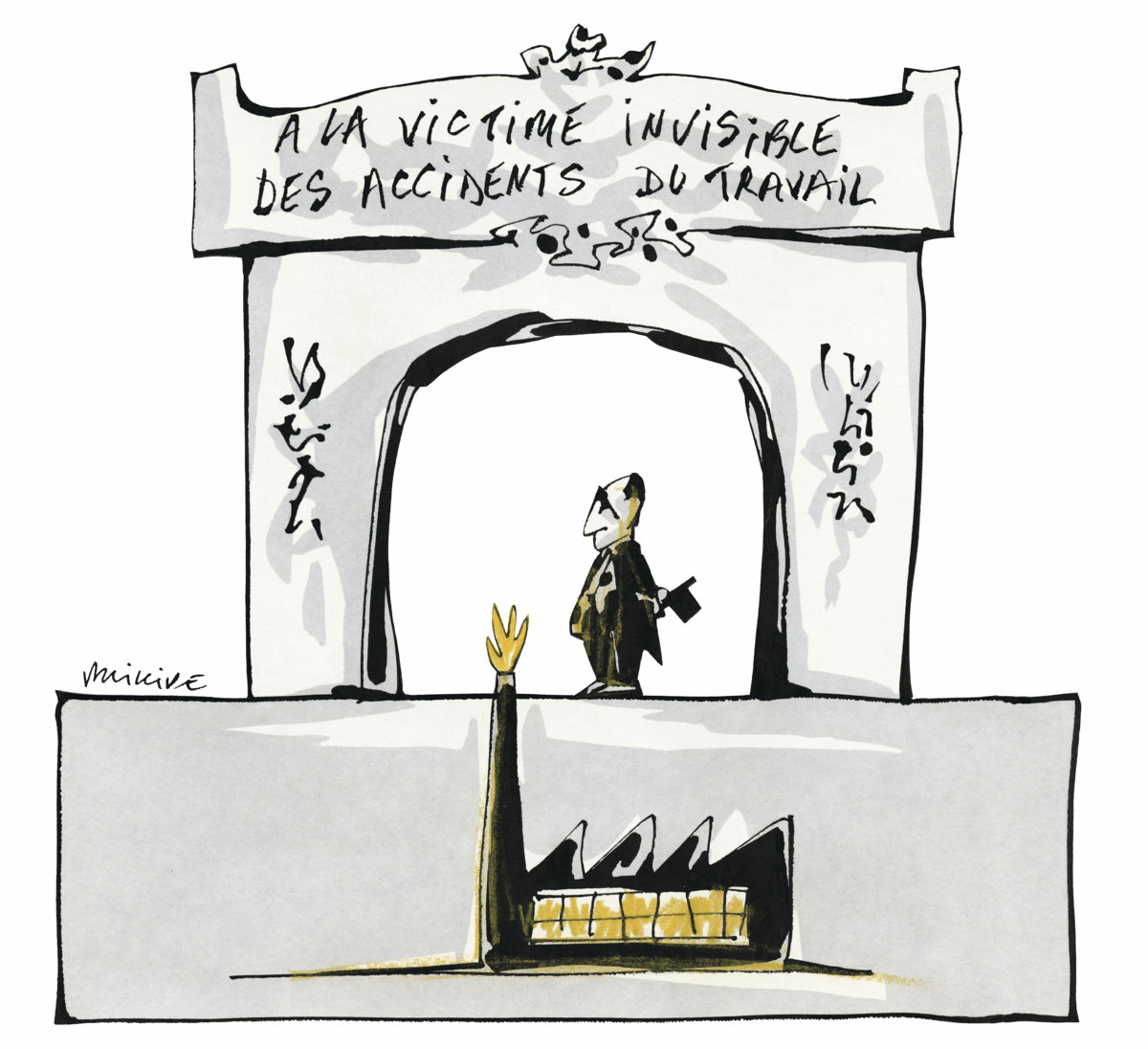 On January 14, during the presentation by the Prime Minister and his main ministers of government action to face the new stage of the health crisis, we were informed of the main updated measures affecting the population in general, and more particularly people. at risk, schools and businesses. But not a word for the millions of workers confronted in companies or in public services at the risk of contagion from Covid-19. The Minister of Labor reiterated her priority, repeated for a year: safeguarding employment! Objective shared by all, but at what cost for workers? The prevention of their health and safety in the face of usual occupational risks, accentuated by the health crisis, is not a concern of the government, and especially not of the Minister!

This finding is all the more difficult to accept as the health insurance recently released the latest report on work accidents and occupational diseases that occurred in 2019 in private companies: the published figures are still not of interest to the media world, especially the Minister of Labor. Note that no balance sheet is usually published for the three public functions.

This report confirms the upsurge, observed since 2013, in the number of victims at work. In 2019, among the 19.5 million employees, 655,715 work accidents, 50,392 occupational diseases and 98,899 commuting accidents, for which work stoppages and / or disabilities were covered by the Health Insurance. Among these victims, 1,264 died (1,027 in 2018). These figures first question the lack of reaction from the Ministers of Health and Labor. These are obviously not in their priorities. In 2020, the health crisis forced the government to commit at least to the prevention of Covid-19 at work, and to publish non-binding recommendations, with the objective of ensuring the continuation of the activity at all costs. economic. For usual occupational risks, it is a great discretion.

Then, they are the result of government policy, which was reflected in the Macron ordinances of 2017, with the abolition of the CHSCT, to the great satisfaction of the employers. The issue of occupational health and safety prevention has been relegated to the subjects to be debated within the new CSEs between employers and staff representatives, who are fewer in number and have fewer rights.

Finally, how can we fail to note for these victims, especially those who have died, the silence of the authorities, so quick to pay tribute to the soldiers who died or injured during the exercise of their profession: no celebration, no message, no public recognition! Let us remember the national tribute to the three gendarmes, killed in December 2020 by a madman, whom the Minister of the Interior described as “Everyday hero of the French”. Comments that our Minister in charge of labor should make concerning all the other victims injured or died at work, some of them because of the shortcomings of their company. Why this discrimination and this silence? The victims of work… these invisible ones!

Video of the attack in Kabul causes horror in Afghanistan

Larry King, legendary TV journalist, dies at 87 in the US.