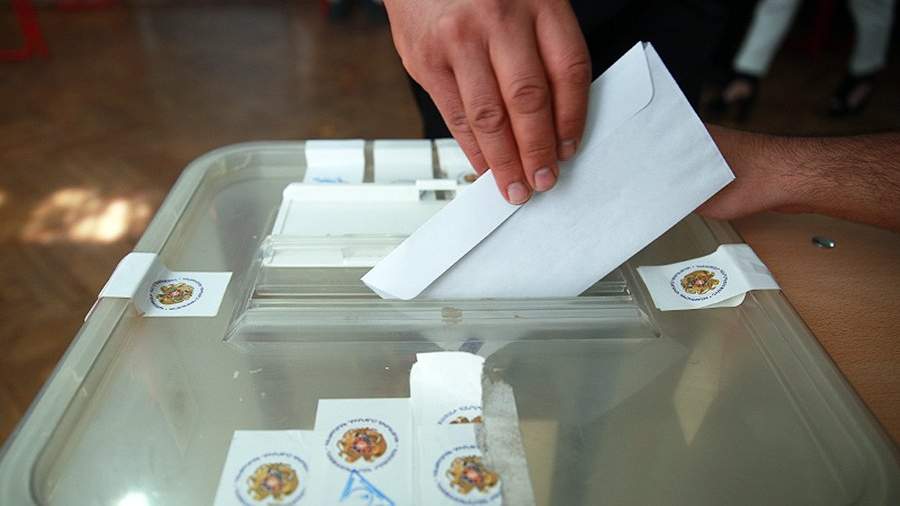 Early elections to the Armenian parliament on June 20 were held in accordance with the legislation of the republic, the head of the CIS observer mission assured on June 21.

Earlier on the same day, it became known that the party acting. Armenian Prime Minister Nikol Pashinyan’s “Civil Contract” won 53.92% of the votes in early parliamentary elections after counting ballots at all polling stations.

Pashinyan has already addressed his congratulations to the citizens of Armenia, announcing the victory of his party in the elections.

On May 10, Armenian President Armen Sarkissian signed a decree calling for early parliamentary elections in the country. Earlier that day, MPs for the second time did not elect Pashinyan, who was the only candidate, for the post of prime minister. According to the constitution of the republic, if the parliament does not elect the head of government twice in a row, then it must be dissolved.

Pashinyan resigned as prime minister on April 25. The country’s government resigned after him. The politician announced his resignation in the middle of the same month against the backdrop of numerous protests in the country.

The news is supplemented.