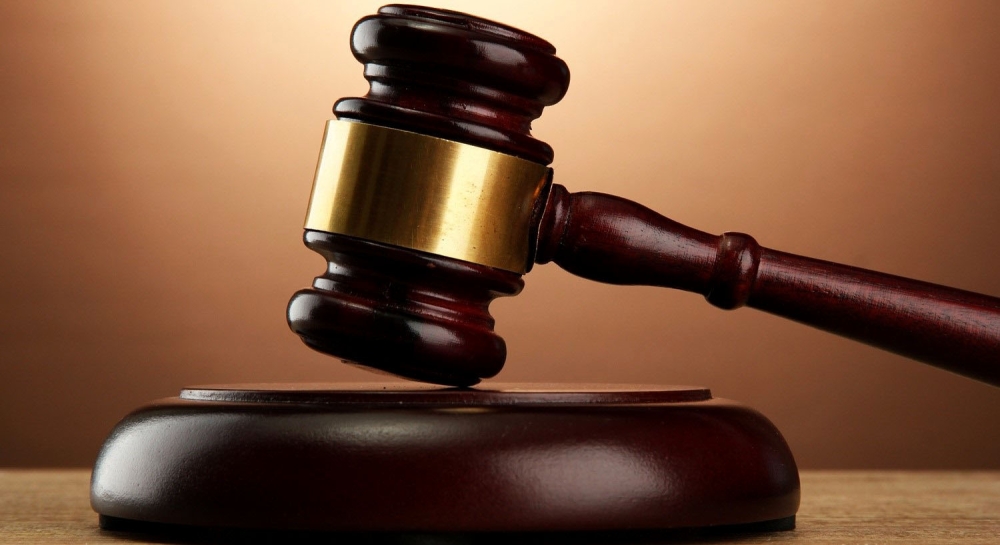 The Kalba Court of First Instance sentenced two defendants convicted in separate traffic cases to perform community service for a month and a half for the first defendant and two months for the second in the city of Kalba in the Emirate of Sharjah, after they were spotted reviewing their vehicles in public and residential areas.

The State Public Prosecution decided to compel them to perform community service in the city of Kalba, instead of the legally prescribed penalty based on the ruling issued against them by the Kalba Court of First Instance, by performing community service for a month and a half for the convict in the first case and two months for the convict in the second case, after they were convicted in traffic cases.

The State Public Prosecution explained that the Kalba Court of First Instance had convicted the defendants in separate traffic cases, and had issued rulings against them to perform community service measures. Accordingly, the State Public Prosecution had obligated the defendants to perform the service of cleaning and maintaining public facilities, roads, public squares, beaches, public parks or reserves.