Obligating a client to pay 15.5 thousand dirhams to a lawyer 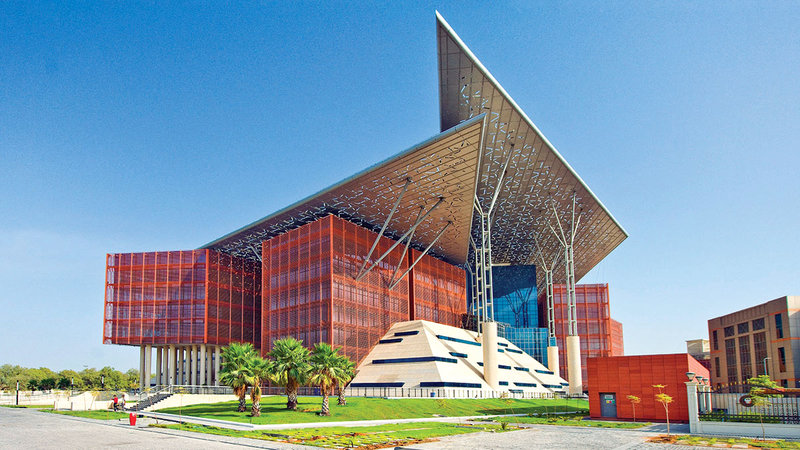 Al Ain Court of First Instance ruled, obligating a client to pay a lawyer 15,500 dirhams, the rest of the agreement for lawyer fees, which the plaintiff refused to pay under the pretext of changing the agreement between the two parties and reducing the fees by 50%. according to what it contains.

In the details, a lawyer filed a lawsuit against a client, asking him to oblige him to pay her the rest of a fee agreement, noting that under a lawyer’s fee agreement contract in which the defendant agreed with her to represent him in a labor lawsuit, the value of the lawyer’s fees was 30 thousand dirhams, and he paid her 14,500 dirhams. of the contract value, and the remaining amount claimed.

The court stated in the merits of the ruling, that what was established from reading the contract was that the defendant agreed with the plaintiff that the latter would defend him before the court in a partial labor lawsuit, and a labor appeal in exchange for 30 thousand dirhams, of which he paid 14,500 dirhams, and refused to pay the rest of the amount, and it was The decisive oath directed by him to the plaintiff had met her legally prescribed conditions, and the court accepted its directive to the plaintiff, and then this oath would have settled the dispute, and the court decided to obligate the defendant to pay the plaintiff 15,500 dirhams and the expenses of the case.