Former United States President Barack Obama returned to the White House on Tuesday five years after leaving office to celebrate the anniversary of the passage of the Affordable Care Act (ACA), also known as ‘Obamacare’.

The president of the United States, Joe Biden, has thus met with former President Obama in their first joint appearance since they attended the events commemorating the 20th anniversary of the attacks of September 11, 2001.

“Thank you for everything you are doing to help more Americans gain access to affordable, quality health care,” Obama said on his Twitter profile after this meeting to commemorate the health law, which will be expanded by the Biden Administration.

Specifically, families will receive financial assistance if the cost of their coverage exceeds more than 10 percent of their income, a health measure that will also allow 200,000 uninsured people to obtain medical coverage, as the White House has reported in a statement. .

“In these 12 years, the ACA has delivered high-quality, affordable health care for more than 30 million Americans,” said US Vice President Kamala Harris, who has also called on Congress to make these subsidies permanent, as stated in another statement.

For his part, Obama has pointed out that “it has been a while” since he has visited the east room of the building and joked, calling the current president of the United States, Joe Biden, “vice president” before correcting himself and ensuring that it was a joke. .

According to the US network CNN, the former president has been in the White House for an hour, where he has held conversations with different employees of the Biden Administration, such as the National Security Adviser, Jake Sullivan, or the spokeswoman, Jen Psaki.

See also  Eve (44) promises Muslim women to help a man for thousands of euros: 'I believed her' 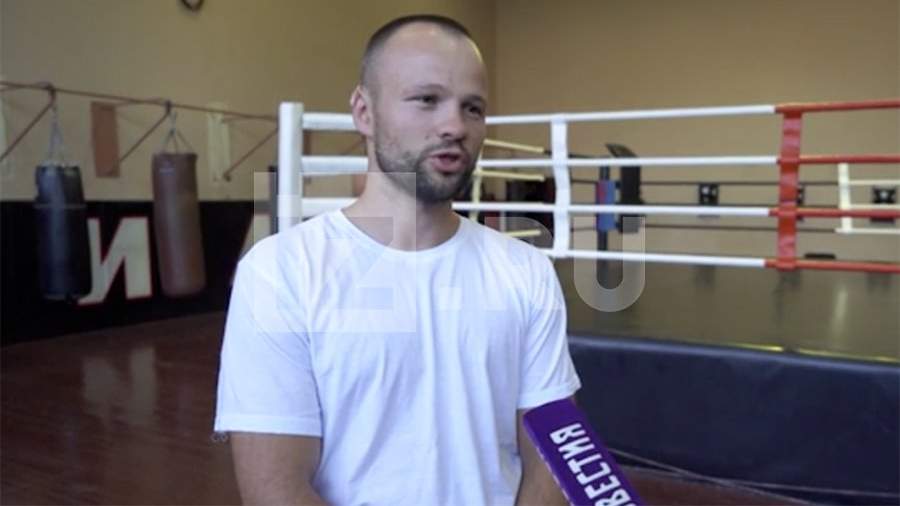