Obama plans a massive birthday party despite the outbreak of covid 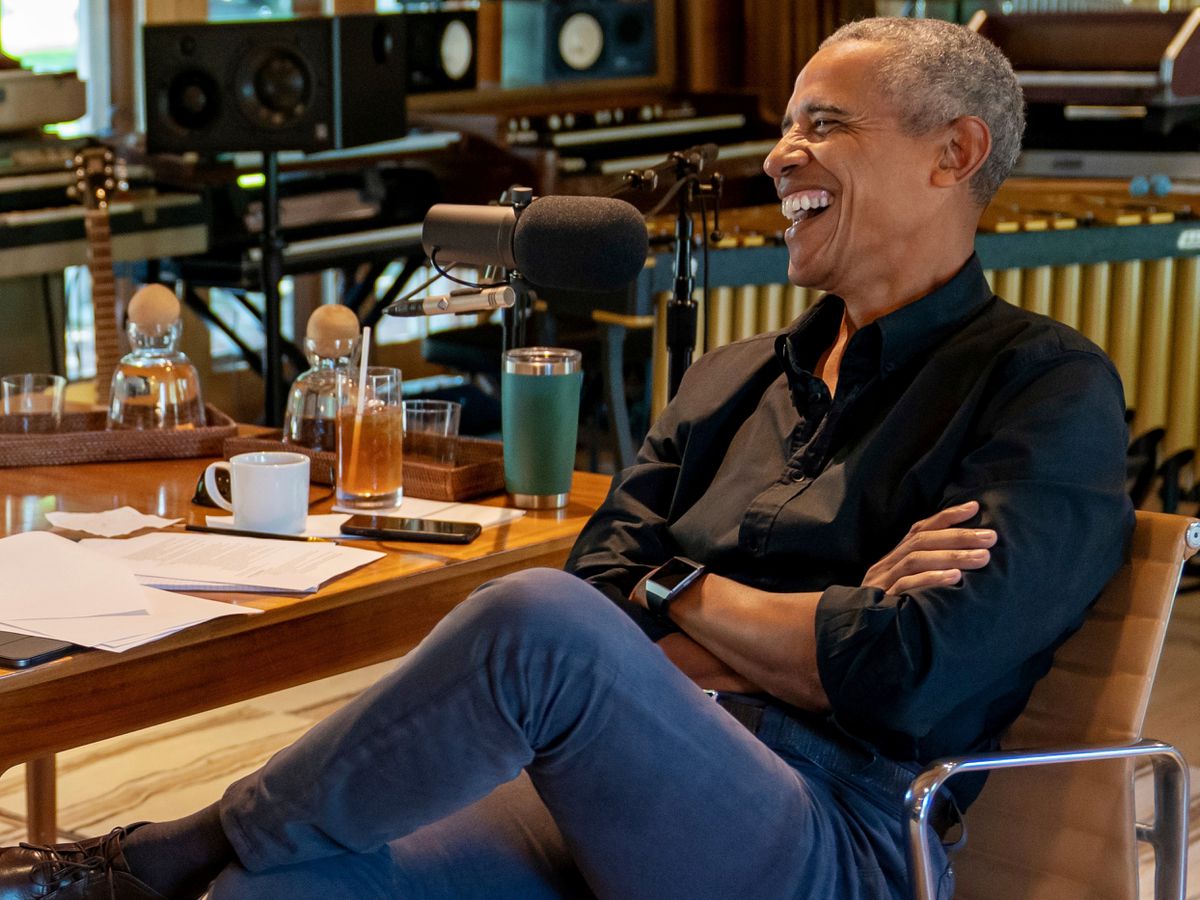 Barack Obama’s birthday celebration plans are becoming a nuisance for Washington. The former president, who turns 60, has organized a large outdoor party for this Friday on the island of Martha’s Vineyard, an exquisite piece of the Massachusetts coast, when the health crisis is experiencing a rebound in the United States due to the delta variant of the coronavirus, whose viral load is up to 1,200 times higher than previous mutations. The White House ruled out on Monday that President Joe Biden attend the event, which, according to local media, will be attended by about 500 relatives and friends of the Democrat – including celebrities such as Oprah Winfrey and Steven Spielberg – and in which more than 200 people. Attendees have been asked to get vaccinated and take a test before traveling to the party’s private beach.

A White House spokesman said in a statement that Biden will not be able to attend the event, but that the former Obama vice president “hopes to catch up with the former president soon and welcome him appropriately into the club for over 60s.” The spokesman did not give reasons why Biden will not attend, but the president is scheduled to travel this Friday to his home on the beach in Rehoboth Beach, Delaware. Among the 475 guests already confirmed is George Clooney and a musical performance by Pearl Jam is scheduled.

Some conservatives have criticized the staging that Obama intends to set up to celebrate his sixtieth birthday after less than a week ago he spread on his social networks that the virus has become more contagious. Brent Bozell, president of the media analysis company Media Research Center, asked on Twitter if the media will cover the celebration of the former president as “the next great supercontagion event” and right-wing analyst Jim Hanson pointed wryly at the news of the feast that “masks and closures are for the common people.” According to local media, in the oceanfront mansion where the event will take place there will be a “coronavirus coordinator” to ensure that guests follow health security protocols.

After the increase in infections, the Centers for Disease Control and Prevention (CDC, acronym in English) last week recommended the use of masks in crowds, both in public places and indoors, to all citizens, including the vaccinated.

Massachusetts, the state where Obama will celebrate his birthday – which is Wednesday, August 4 – tightened health guidelines after an outbreak of cases in Provincetown following Independence Day celebrations. Three-quarters of those infected in the town tested positive despite having received the full vaccination schedule.

The CDC, which recommends the use of masks indoors in areas of “high” and “substantial” transmission, has designated the island of Martha’s Vineyard as a territory of “moderate” spread.

Although the party will be outdoors, it is unclear whether guests will be required to wear masks. While the details for the celebration are being refined, the United States has celebrated this Monday that 70% of its adult population has already received at least one dose of the vaccine, a goal that Biden had set to achieve almost a month ago, the 4 of July.