Obama birthday: at the party of the 60 many stars but no collaborators 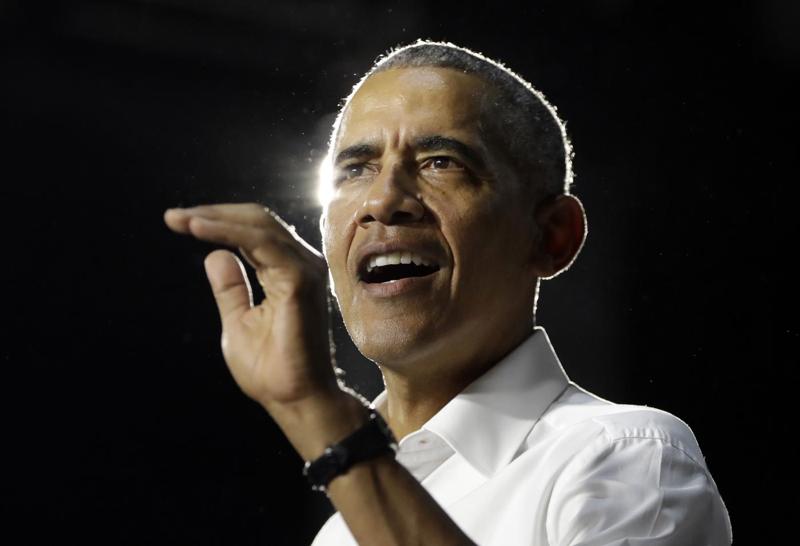 Nothing David Axelrod or David Letterman, but inside Beyoncè and Jay-Z. And luckily it was supposed to be a party for a few close friends. As reported by Corriere della Sera, for Barack Obama’s 60th birthday party scheduled at Matha’s Vineyard there will be several celebrities from the show business and movie stars, but not some of the former president’s historical collaborators.

Obama, here are the guests at the party “for a few close friends” at Martha’s Vineyard

According to the New York Times, Bloomberg and other US media, the first African American president in history has chosen to “sacrifice” above all his fellow political adventurers. “The symbolic figure is Axelrod, 66, strategist of the first winning electoral campaign, that of 2008 and then advisor to the White House. Space, on the other hand, for the African American singer-songwriter John Legend, 42, 11 Grammy Awards, Oscar for the song« Glory »Of the film Selma”, writes the Corriere della Sera.

Also present were actor Don Cheadle (“Hotel Rwanda”), actress Gabrielle Union (“A People’s Awakening”), showman Steven Colbert and former basketball star Dwyane Wade. But there would have been excellent exclusions even among TV stars (David Letterman, Larry David and Conan O ‘Brien). “Oprah Winfrey and director Ava DuVernay had made it known in time that they would stay at home. For now it is not clear whether Steven Spielberg, Springsteen, George Clooney and Tom Hanks, spotted in Greece, were present,” concludes the Corriere.