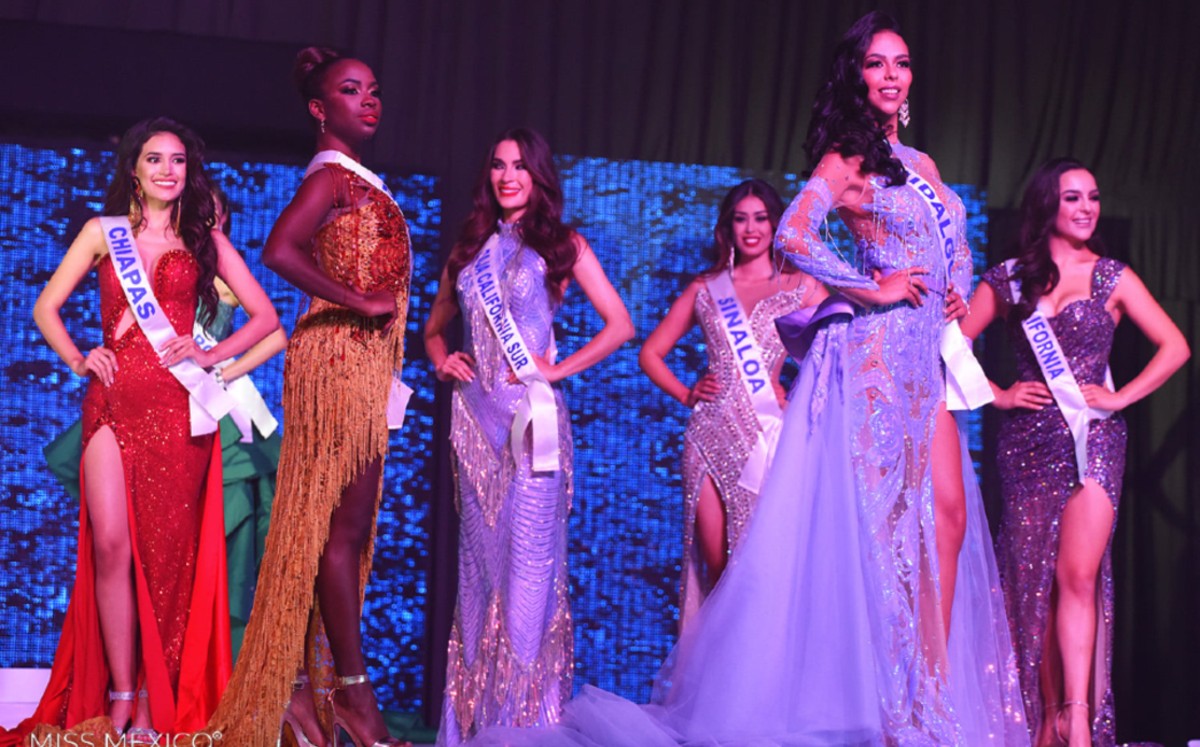 In Oaxaca, the plenary session of the Chamber of Deputies approved by majority a law reform to prohibit allocate public resources to beauty pageants and contests, considering that they are symbolic violence.

State and municipal government institutions are ordered not to allocate resources to subsidize or promote tourist promotion campaigns or official advertising in favor of this type of event and warn against legal sanctions and fines.

“By adding Article 18 Bis of the State Law on Women’s Access to a Life Free of Gender Violence, the prohibition of the use of public resources in this type of act where the physical characteristics of girls, adolescents and women are evaluated.

“This legal update also prevents government institutions from considering these events as tourist promotion campaigns or official advertising,” they detail.

The initiative was promoted by the Permanent Commission for Gender Equality, which determined adjustments to Article 18 Bis of the Law on Women’s Access to a Life Free of Violence to generate the ban.

The president of the respective commission Magaly Lopez, said that the adjustments seek to eradicate the stereotypes of beauty pageants in all spaces of public and private life, as it harms, violates and discriminates against women.

He considered it necessary to change cultures and practices that have caused a lot of harm to women.

He said that this fact is an achievement of women’s groups, which for several years had requested to translate into law the prohibition of beauty pageants in Oaxaca.

With the legal reform, Oaxaca becomes the second state in the southeast to cancel these beauty events in Mexico.

Good hands in the country of good