OAS calls for the release of politicians detained in Bolivia, including Jeanine Áñez 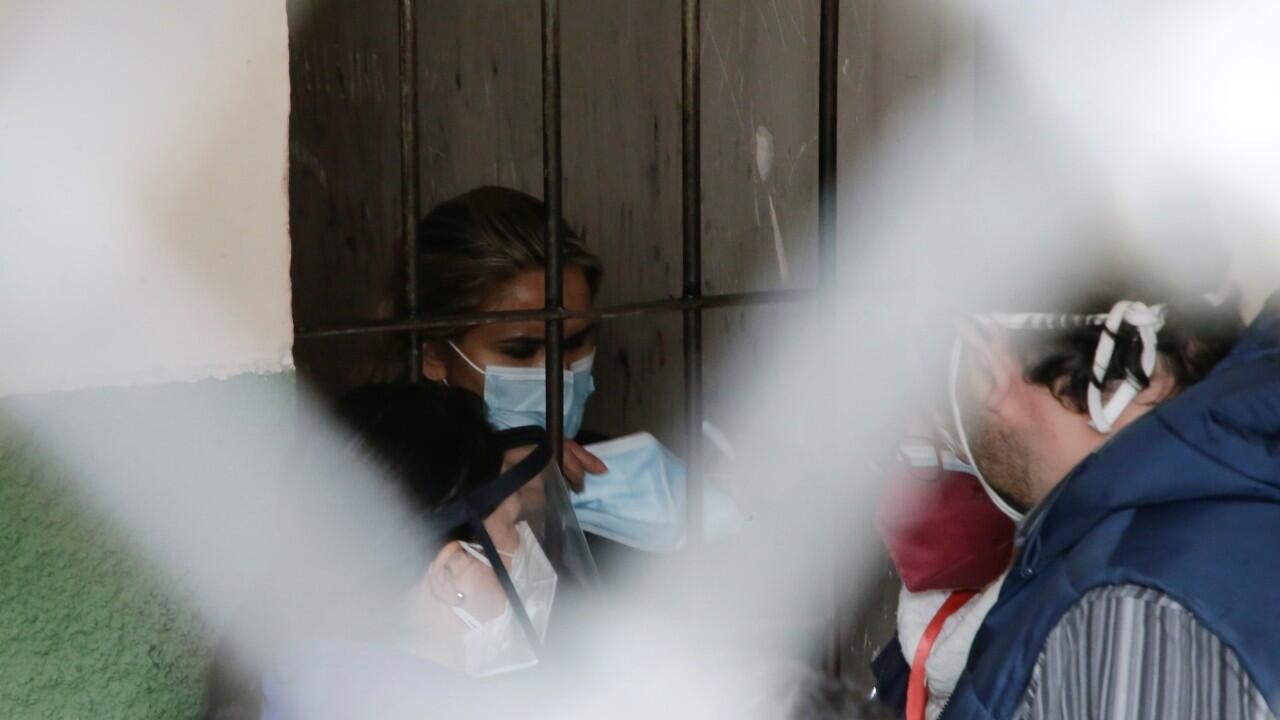 The Organization of American States (OAS) indicated that it has taken up the concern of various international organizations about the situation in Bolivia and points out that the justice system does not offer guarantees of a fair trial. The statement coincides with a series of demonstrations regarding the capture of former president Jeanine Áñez, accused of sedition, terrorism and conspiracy.

The OAS statement It comes a day after former President Jeanine Áñez attended her first hearing on allegations that she helped promote a coup against the government of then-President Evo Morales in 2019.

The OAS General Secretariat, headed by Luis Almagro, warned about the abuses committed by the Bolivian justice system which, in his opinion, “have become repressive instruments of the ruling party.”

“In recent months there has been the cancellation or dismissal of different trials against supporters of the MAS (Movement for Socialism), as well as threats of judicial persecution of politicians opposed to the Government (…) Unfortunately, these threats have materialized in many cases” , reads part of the statement issued.

Additionally, the Washington-based body has indicated that the Bolivian justice system does not offer guarantees to carry out a “fair trial, of impartiality and due process, due to problems of structure and, in particular, of its integration.”

In the text, the OAS has recalled that in one of its articles the Inter-American Democratic Charter establishes “as an essential element of representative democracy the separation and independence of public powers.”

For this reason, the OAS general secretariat proposes, among other things, the establishment of an international commission in charge of investigating the acts of corruption in the country from the last period of Evo Morales to the present, through the Áñez administration.

Additionally, the organization established to bring complaints about possible crimes against humanity to the International Criminal Court (ICC) in order that the possible prosecution be “impartial and attend to objective variables of responsibility.” On the other hand, he demanded a reform of the Bolivian justice system, which is established from a “great dialogue” in which political actors, academics and civil society intervene in the hands of international cooperation.

On March 15, the former president of Bolivia was transferred to the Centro de Orientación Femenina de Obrajes, located in the city of La Paz, to serve her sentence of four months in preventive detention.

Áñez, who was arrested on March 13 at her residence located in the town of Trinidad (in the center of the country), received a ruling from the court on Sunday, March 14, on charges of sedition, terrorism and conspiracy.

Along with Añez, 53, his cabinet ministers Álvaro Coimbra (Justice) and Rodrigo Guzmán (Energy) were also apprehended.

The arrest of politics, which took over the country’s Presidency in 2019 when she was a senator for the National Unity Front party, has once again divided the country. On March 15, various demonstrations were held for and against the process.

Additionally, ex-governors of Ibero-American countries grouped in the Democratic Initiative of Spain and the Americas (IDEA) made public a statement in which they ask international organizations to “take action on the matter.”

In the United States, the deputy spokeswoman for the State Department, Jalina Porter, expressed her country’s concern. “The United States is following with concern the events related to the recent arrest of former officials by the Bolivian Government (…) We urge friends and neighbors in Bolivia to defend all civil rights and the guarantees of due process of the American Convention on Human Rights and the principles of the Inter-American Democratic Charter, ”said Porter.

Áñez assumed the Presidency of the country after the resignation of Evo Morales, pressured by the military, in the midst of a series of demonstrations against him due to the elections held in October 2019 and which were described as fraudulent by the opposition.

In November 2020, Áñez handed over power to the candidate of the Movement for Socialism (the same as Evo Morales), Luis Arce, winner of the process with more than 55% of the votes.

The record that Messi did not want