Nyt.fi | Marja Puustinen, who started her studies in the autumn, received a strong recommendation from the university to stay in distance studies due to her illness – Equality in higher education does not extend to people with disabilities, she says 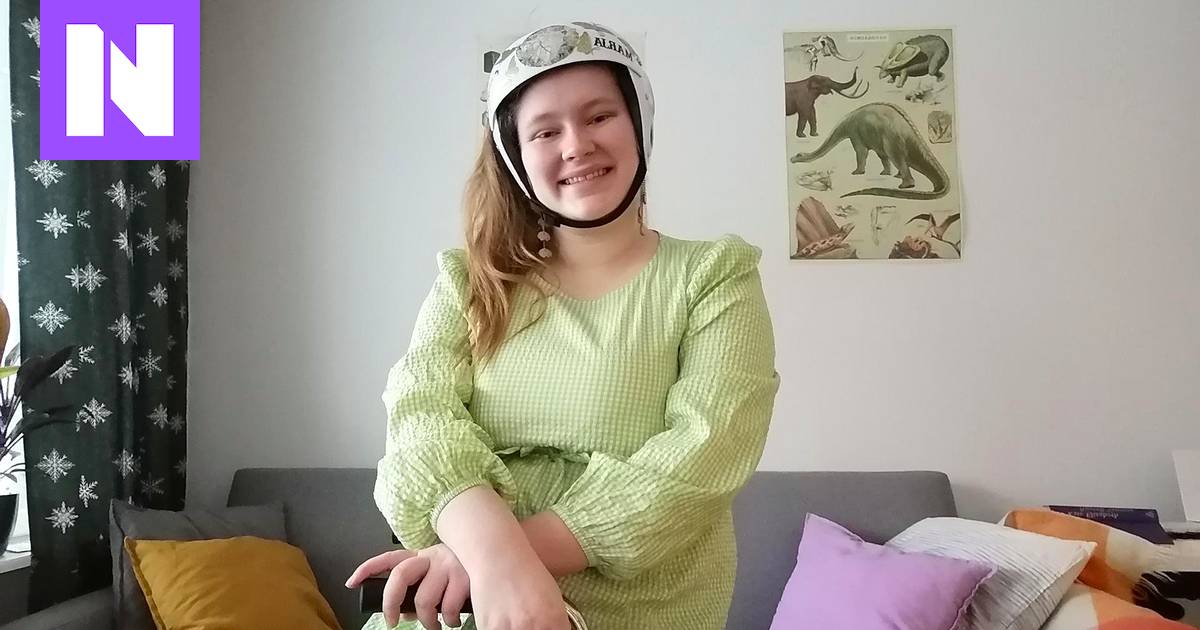 Disability activist Marja Puustinen has a seizure disorder, which is why she needs accessible spaces to move around. However, there is a presumption of disability in universities, he says.

“If someone with a disability wants to study, has to see a real lot of extra effort to succeed. It is, in a way, a real contradiction to what is being said in all the keynote speeches that this is an equal and accessible university, ”disability activist Marja Puustinen tells Nyt.fi by phone.

Puustinen, 20, speaks on his Instagram account @tajutonmarja disability rights, ableism, body peace and feminism. In early December, he released an update stating that he has been waiting for six months for individual study arrangements.

Puustinen, who started studying social sciences in the autumn, has a seizure disorder that causes asymptomatic seizures of unconsciousness. As an aid, he uses a rollator and a helmet that protects his head if he falls over due to a loss of consciousness.

“Why does the university make me a problem when the problem is at the university as a barrier institution? Yes, I can survive distance learning, but I might not be able to fight alongside my right to study, ”he wrote in his update.

Individual arrangements include solutions related to teaching, supervision, examinations and study, which promote the student’s studies.

According to the University of Jyväskylä, the most common individual study arrangements are extra time in the exam or returning the study assignment, as well as receiving lecture materials in advance.

A recommendation on the arrangements will be drawn up, which the student will receive, signed and available to the teachers of the courses in the future.

Puustinen would need barrier-free facilities for moving around the university, ie elevators and not, for example, too many thresholds. He has also tentatively discussed flexibilities for attendance if his or her condition does not allow for participation or he or she is unconscious.

Puustinen applied for individual study arrangements in the autumn after starting his studies. At first, everything seemed to go well, but then he was told to stay home until the recommendations were ready.

Puustinen dropped out of the discussion groups and other classes that were organized for new students in the early fall as contact teaching.

Now he has been waiting for individual study arrangements for half a year.

The reason for the delay is, among other things, that Puustinen needs a new, separate medical opinion in order to receive teaching arrangements. This delays the process, for the organization of student health care in higher education institutions and the collection of health care fees were postponed From the Student Health Care Foundation (FSHS) to Kela on 1 January 2021. The reform has caused congestion in services, Yle reports last week.

“The university is thought that the coronavirus because I’m on equal footing with others, even Sure, this situation is causing undue stress and confusion.”

“As a university student, you know that you have to take a lot of responsibility, but you shouldn’t have to worry about some fundamental rights in addition to their studies. They should be the default. It makes me angry. ”

“It requires the student to find the necessary documents to go through this process. And that is the way to reach a consensus. ”

According to Maijanen, students who apply for special arrangements for the entrance exam can request that they be contacted if they become students. This will allow the preparation of recommendations to begin more quickly.

According to him, the individual study arrangements are also explained in a video, which can be found in the online area of ​​the orientation course for new students.

“The fact that the university is equal and equal is the starting point. People are not classified into different groups. If a person needs individual arrangements based on illness or other characteristics, it can be done, ”says Maijanen.

The campus area of ​​the University of Jyväskylä is starting to be barrier-free, Maijanen says. Elevators have been added to the university’s buildings, built in the late 19th century, during renovations. According to him, only the Fennicum building lacks elevators.

Wooden according to him, he has been told that he is the first student at the University of Jyväskylä to have a moderate illness and need special arrangements for it.

After Puustinen talked about his problems with the university on Instagram, he has received several messages from students from different universities, in which they tell about their own application processes to get recommendations for individual teaching arrangements.

In the messages, students say that the problems were related to, among other things, mobility impairment, mental health problems and difficulty concentrating.

“One sane follower put the message that he always went to the bathroom in hiding for the duration of the scene, that no one sees him and starts saying that he can’t come to school in that condition. Students don’t know they can get help and support or, for example, flexibility in performance and attendance, ”he says.

“Some of the students may be scared of being in a similar situation to me. Then there will be more of a feeling that there is a problem for the university than part of that community, because it requires such things, ”Puustinen continues.

The assumption of university disability arouses frustration in Puustinen. Equality could be increased by talking more about accessibility and accessibility in university orientation courses. He said everyone in the university should have a basic understanding of how accessible their own campus is.

Ableism means discrimination based on disability. It creates the image that people with disabilities are the “right kind” of people and the world is built for them.

Ableism is manifested, for example, in the use of the word disabled as a barking word, in speaking to the disabled person’s assistant and not in the disabled person himself, and as event descriptions in which no information can be found as to whether the event is accessible.

Injury is seen entirely as a determinant and not just as one trait.

“A disabled person already felt like a word stamp and it was hard to break free from the idea that it doesn’t really mean bad, broken or otherwise unworthy, even though in that sense I usually heard that word around me,” Puustinen writes in one of his updates.

The feedback from the updates has been good, especially from other people with disabilities.

“We like it if someone else defends our rights, because then we don’t always have to cope ourselves,” he says. 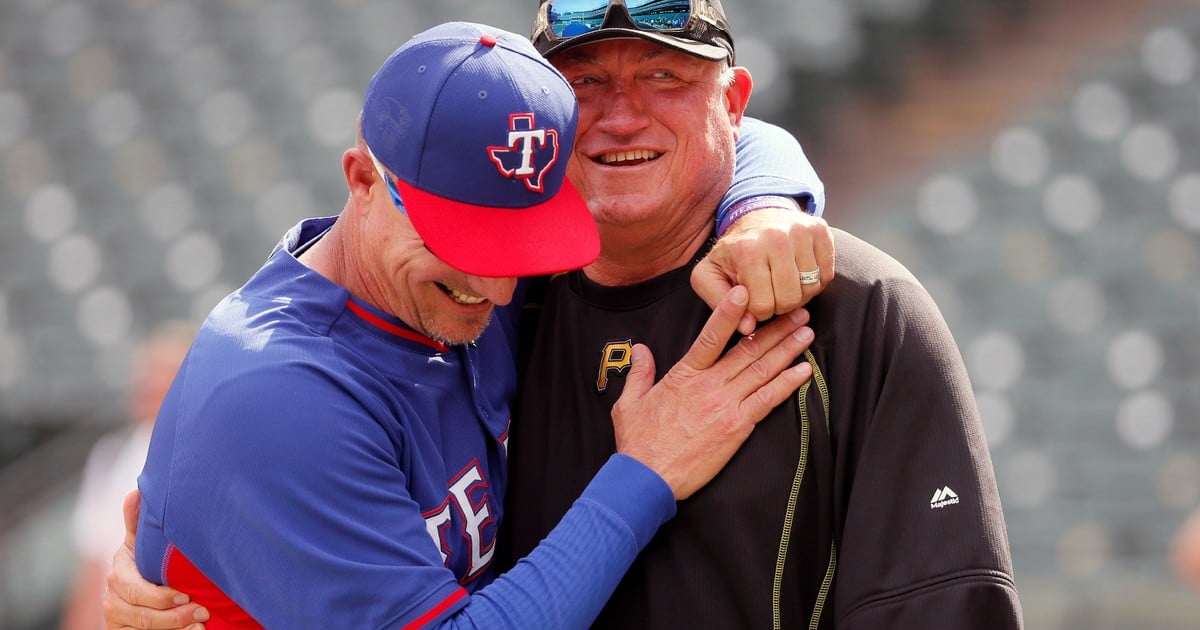 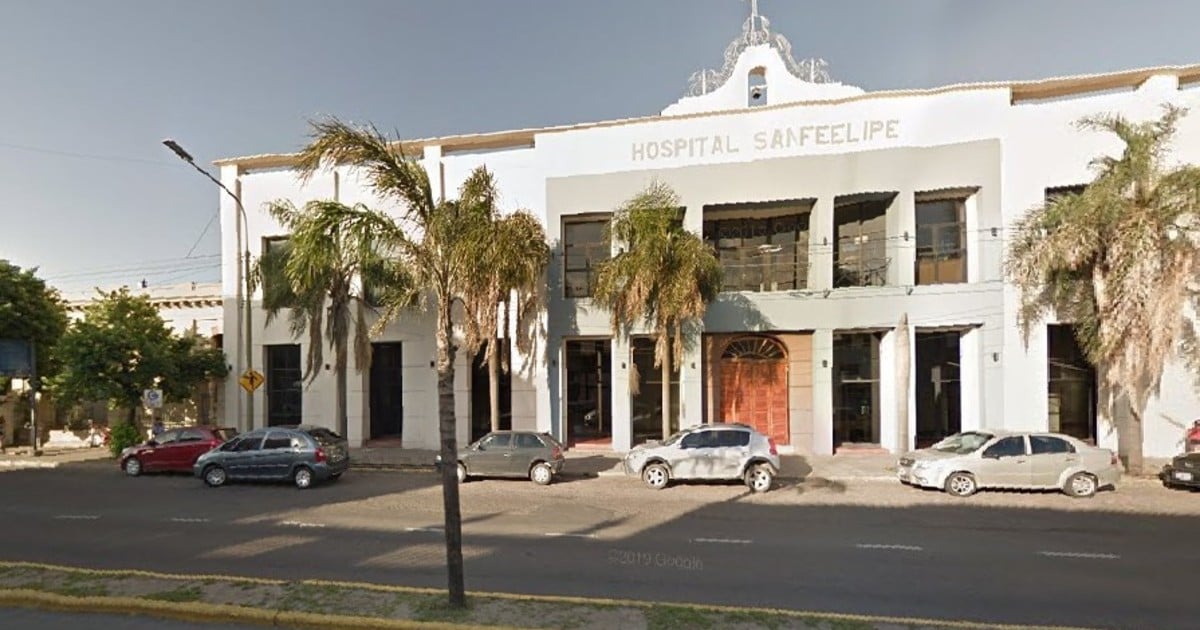 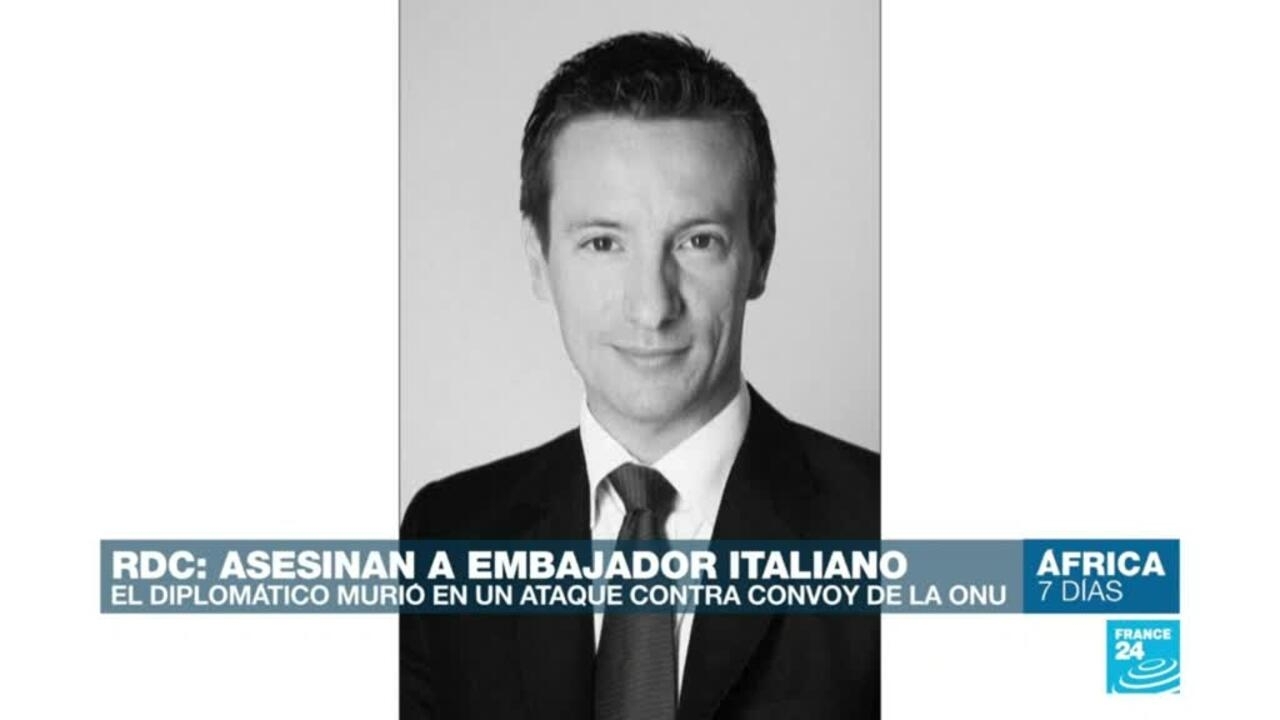 The Ukrainian president arrives in the Emirates